SASSA Sends A Strong Message To All Beneficiaries! 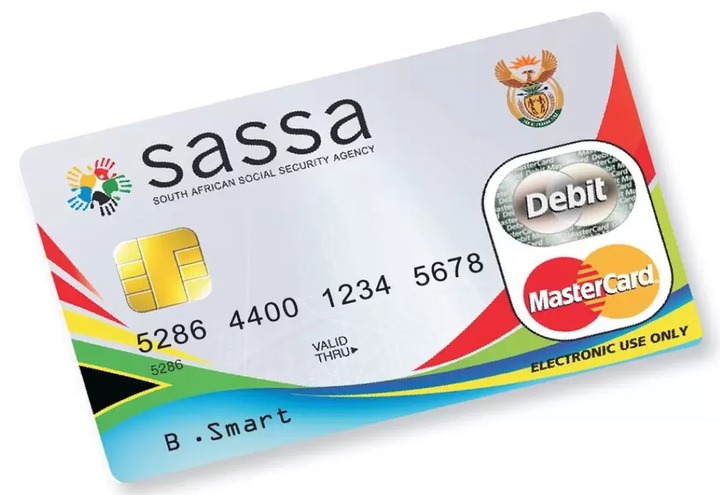 View pictures in App save up to 80% data. As we all know there's been a lot of fraud taking place in the SASSA agency, the agency has made a vow to stop all the fraud that has been taking place, because in the end it's going to affect innocent lives. The social grant agency it is against all the sorts of fraud that is associated with the grant. 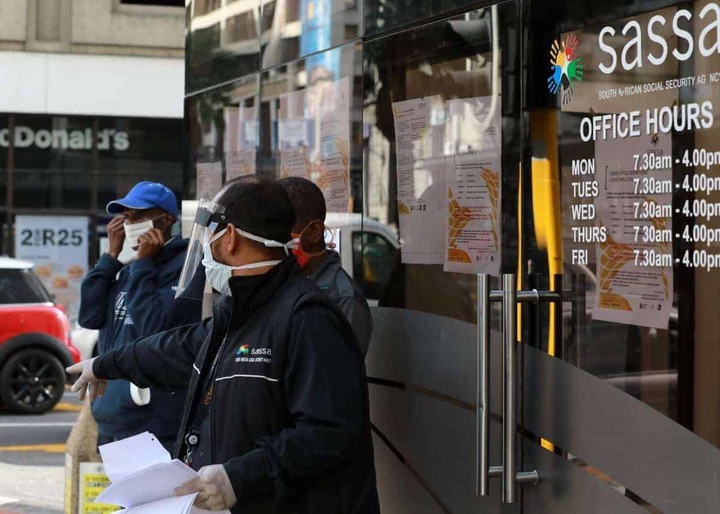 View pictures in App save up to 80% data. A report has came to light stating that a sum of 1500 workers of SASSA agency, have been receiving the R350 SRD grant. It was exposed that employees has been receiving the grant but the CEO Totsie Memela came up with a strategy that has exposed them. The city of Johannesburg has since been working with the CEO to make sure that not further corruption will be done.

According to the CEO the strategy that he had used, it has confirmed that over a sum of 4726 has received grants outside the borders of South Africa, as we all know that beneficiaries should be strictly people who are inside the country, all those things happen during the hard lockdown period. The good news that all those grants have been stopped. A statement was released on Friday to confirm the information. But what I like about the latest law is beneficiaries, who are going to receive the money going forward it will be strictly people who are inside the country. 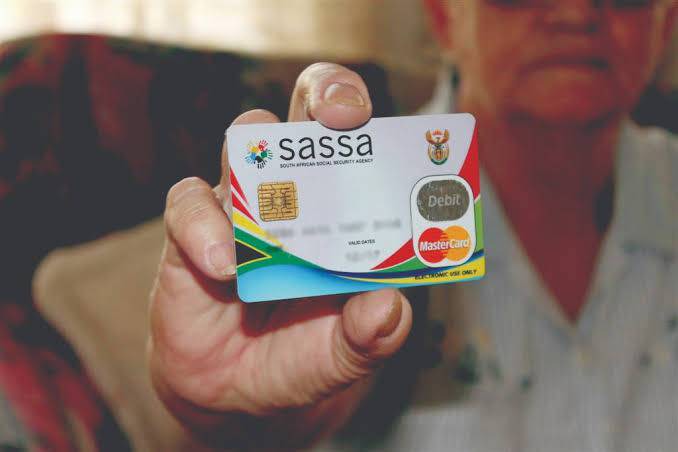 View pictures in App save up to 80% data. What pains me the most in my own personal opinion is that, some of our people they're grant application were approved, but they never received any money, but for some reason other people from other countries have been able to get access of the R350 SRD grant.

The CEO has urged citizens to report any foul play they come across, if you see someone receiving the grant when they do not qualify you have a right to report them. This will help to stop the fraud that has been happening.

Content created and supplied by M_Richards.Opera News is a free to use platform and the views and opinions expressed herein are solely those of the author and do not represent, reflect or express the views of Opera News. Any/all written content and images displayed are provided by the blogger/author, appear herein as submitted by the blogger/author and are unedited by Opera News. Opera News does not consent to nor does it condone the posting of any content that violates the rights (including the copyrights) of any third party, nor content that may malign, inter alia, any religion, ethnic group, organization, gender, company, or individual. Opera News furthermore does not condone the use of our platform for the purposes encouraging/endorsing hate speech, violation of human rights and/or utterances of a defamatory nature. If the content contained herein violates any of your rights, including those of copyright, and/or violates any the above mentioned factors, you are requested to immediately notify us using via the following email address [email protected] and/or report the article using the available reporting functionality built into our Platform. Read more>>