Roman Abramovich became the owner of Chelsea Football Club in July 2003, after buying the club for  £140,000,000 (£140 Million), and since then, his ownership has seen Chelsea win medals and silverwares. Chelsea won their first ever UEFA Champions League Trophy under Roman Abramovich. It’s no doubt that the Russian Billionaire has so much improved the Chelsea Team, he has recently been a motivation for the whole team after making Chelsea sign a lot of outstanding and top notch footballers to the club. He is also a man hungry for many achievements and he does that in his ways. The game against Tottenham this Sunday is a very special landmark for Chelsea, this will be the 1000th game since Roman Abramovich became Chelsea owner. 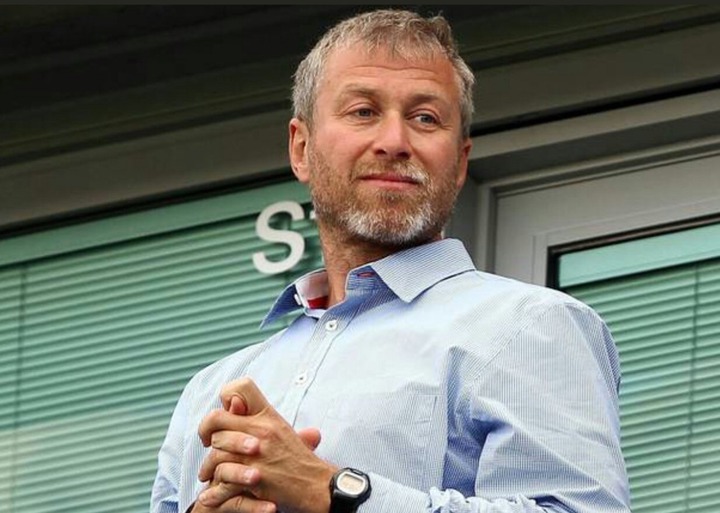 A total of 999 games played

His ownership has being a great deal for Chelsea and all Chelsea fans, as he wants the best for the team.

Are you happy with Roman Abramovich being the owner of Chelsea Football Club?

Express your opinion in the comments section.

Content created and supplied by Tormeewa.Opera News is a free to use platform and the views and opinions expressed herein are solely those of the author and do not represent, reflect or express the views of Opera News. Any/all written content and images displayed are provided by the blogger/author, appear herein as submitted by the blogger/author and are unedited by Opera News. Opera News does not consent to nor does it condone the posting of any content that violates the rights (including the copyrights) of any third party, nor content that may malign, inter alia, any religion, ethnic group, organization, gender, company, or individual. Opera News furthermore does not condone the use of our platform for the purposes encouraging/endorsing hate speech, violation of human rights and/or utterances of a defamatory nature. If the content contained herein violates any of your rights, including those of copyright, and/or violates any the above mentioned factors, you are requested to immediately notify us using via the following email address [email protected] and/or report the article using the available reporting functionality built into our Platform. Read more>>