RIP: What you didn't know about Biden's son who died during Obama's tenure in 2015.

Beau Biden was the eldest of three children from the marriage of the United States President-elect Joe Biden and his first wife, Neilia Hunter Biden. 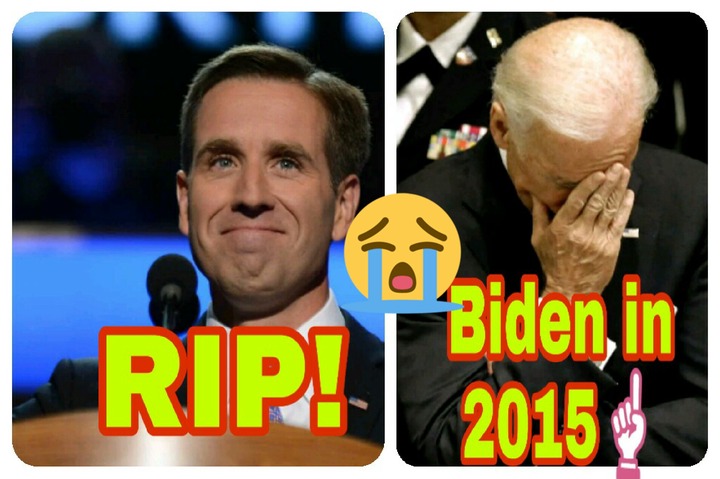 Joe Biden has dealt with a lot of family tragedy like the death of his wife Neilia and their 1-year-old daughter Naomi due to a car accident during a Christmas shopping in December 1972. The accident left Beau with multiple broken bones while his brother, Hunter sustained injuries to his skull, which occurred just a few weeks after Biden won the Delaware Senate election. 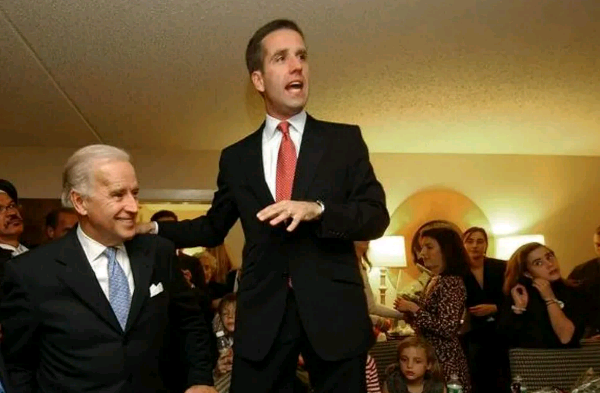 At the time of the incident, Beau, our topic of discussion for today and his brother Hunter, were just 3 and 2 years old at the time when they survived the accident, and their father took his oath of office at the hospital where they were recovering.

In 2015; during Obama's tenure as the U.S. president, the then vice President, Joe Biden suffered another loss of a beloved and closest family member; his eldest son Beau, who passed away at age 46. 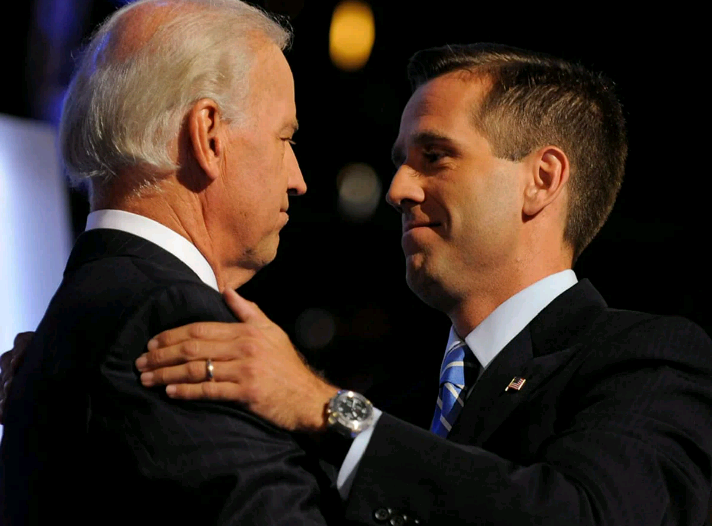 Many people including the family itself believed that Beau was his father's favourite child before his death, as he was following his father's footsteps as a politician. Beau Biden served as the 44th Attorney General of Delaware (from 2007 to 2015), and a Major in the Delaware Army National Guard.

Beau Biden was a military officer who joined in 2003 and earned the rank of Major in the United States Army JAG Corps, the legal arm of the U.S. Army that consists of officers who are also lawyers and can provide legal services to all Armies in all levels. 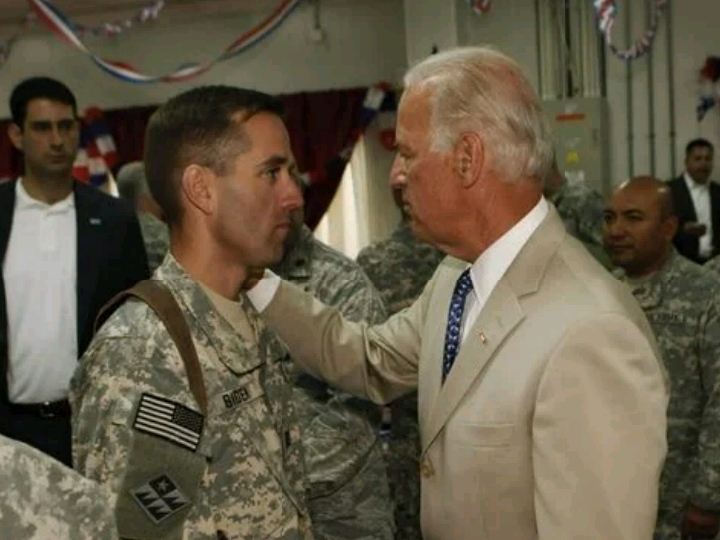 He was deployed to Iraq for one year in the end of 2008, and returns briefly in January 2009 to attend the inauguration of his father's vice presidential swearing-in. He gained a Bronze Star Medal award for his services in Iraq. 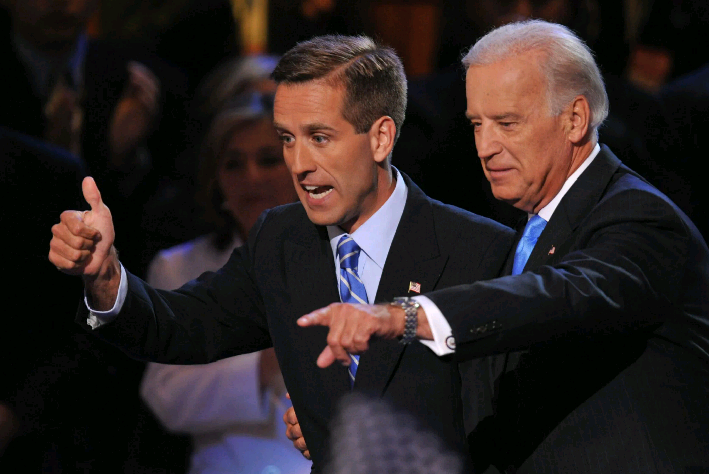 Beau was also good friends with the current United States vice president-elect, Kamala Harris. Joe Biden once stated that he met Kamala Harris through his first son Beau As they both served as Attorneys General at the same time. Joe Biden wrote to his supporters that, “There is no one’s opinion I valued more than Beau’s and I’m proud to have Kamala standing with me on this campaign.”

Beau And His Wife. 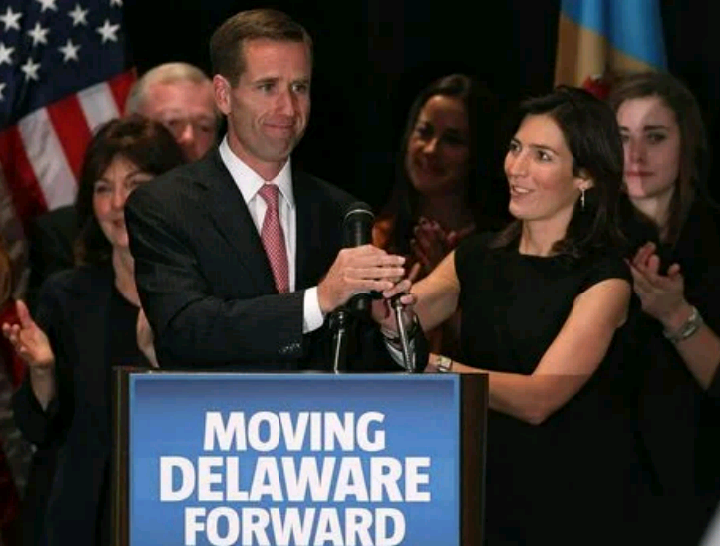 Beau was born on February 3, 1969, in Wilmington, Delaware, and died on May 30, 2015 (at age 46), in Bethesda, Maryland, United States, due to Glioblastoma, the most aggressive type of cancer that begins within the brain. 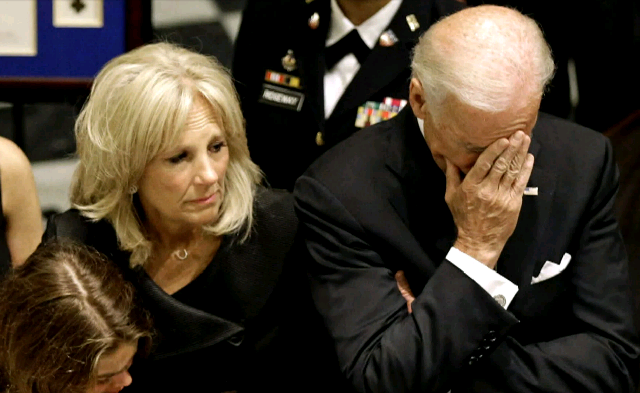 My condolences to the first family-elect of the United States of America, and hope Beau is resting in an everlasting peace.

Content created and supplied by DailyQuest.Opera News is a free to use platform and the views and opinions expressed herein are solely those of the author and do not represent, reflect or express the views of Opera News. Any/all written content and images displayed are provided by the blogger/author, appear herein as submitted by the blogger/author and are unedited by Opera News. Opera News does not consent to nor does it condone the posting of any content that violates the rights (including the copyrights) of any third party, nor content that may malign, inter alia, any religion, ethnic group, organization, gender, company, or individual. Opera News furthermore does not condone the use of our platform for the purposes encouraging/endorsing hate speech, violation of human rights and/or utterances of a defamatory nature. If the content contained herein violates any of your rights, including those of copyright, and/or violates any the above mentioned factors, you are requested to immediately notify us using via the following email address [email protected] and/or report the article using the available reporting functionality built into our Platform. Read more>>