Reports: What United's most senior scouts said about Amad Daillo 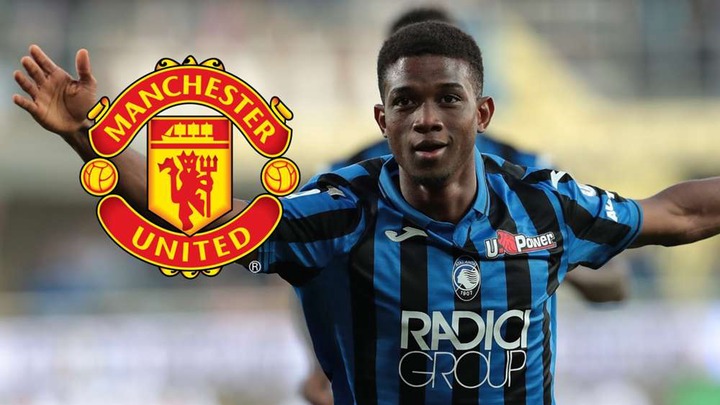 Manchester United will welcome a player who's captain, Papu Gomez has likened to Messi revealing defenders are scared to face him in training: Amad Diallo.

Amad Diallo was one of the four players United signed on deadline day alongside Facundo Pellistri, Alex Telles, and Edinson Cavani. An academy graduate of the highly esteemed Atlanta football academy who are been branded the best at developing youngsters in Italian football. 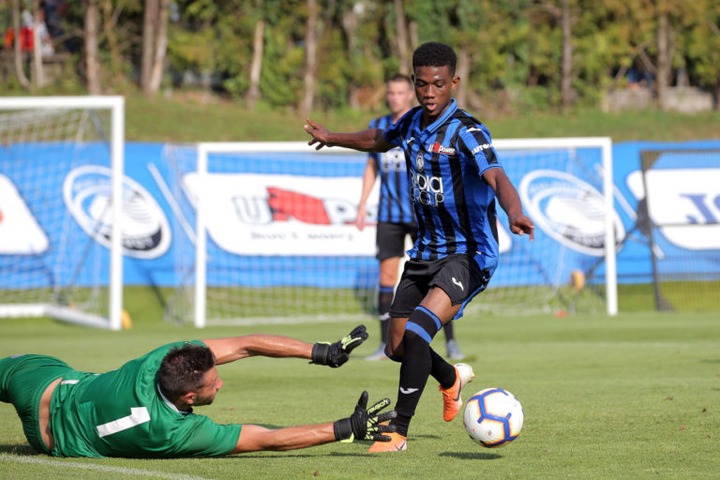 The Manchester Evening News reports what the reports of United's most senior scouts said about Diallo as they evaluated their decision to sign the youngster. All reports suggested that the Ivory Coast winger was better developed than most academy players at Old Trafford. Adding that Amad Diallo will rise quickly to being a first-team regular.

Although he has barely played for Atlanta this season as they take precautions to avoid injury scare ahead of his move to Manchester United in January. 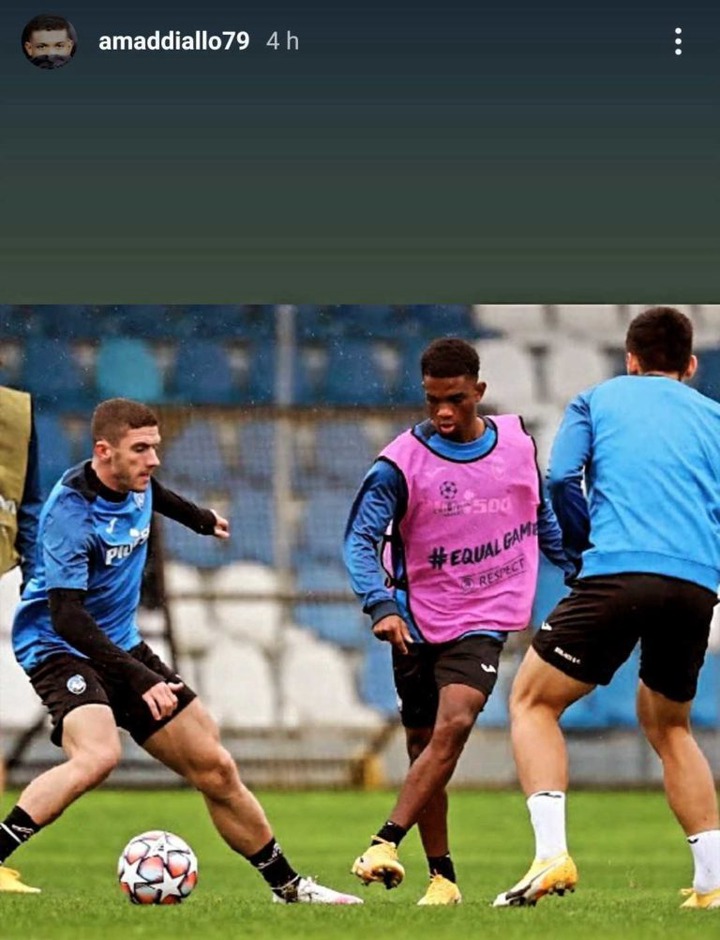 Amad Diallo has continued his fine form on the training ground as recent footage emerge where he was captured terrorizing Atlanta defenders in a training game.

Manchester are about to welcome a player of immense potential come January!

Content created and supplied by MaestroBlog.Opera News is a free to use platform and the views and opinions expressed herein are solely those of the author and do not represent, reflect or express the views of Opera News. Any/all written content and images displayed are provided by the blogger/author, appear herein as submitted by the blogger/author and are unedited by Opera News. Opera News does not consent to nor does it condone the posting of any content that violates the rights (including the copyrights) of any third party, nor content that may malign, inter alia, any religion, ethnic group, organization, gender, company, or individual. Opera News furthermore does not condone the use of our platform for the purposes encouraging/endorsing hate speech, violation of human rights and/or utterances of a defamatory nature. If the content contained herein violates any of your rights, including those of copyright, and/or violates any the above mentioned factors, you are requested to immediately notify us using via the following email address [email protected] and/or report the article using the available reporting functionality built into our Platform. Read more>>