You can recall that back in the ancient period, The ownership, buying and selling of slaves was the order of the day. People who possessed slaves were often wealthy.

Madam Efunroye Tinubu, born as Efunporoye Osuntinubu, was a politically significant figure in the Nigerian history because of her role as a powerful female aristocrat and slave trader in pre-colonial and colonial Nigeria. She was a major figure in Lagos during the reigns of Obas Adele, Oluwole Akitoye And Dosunmu 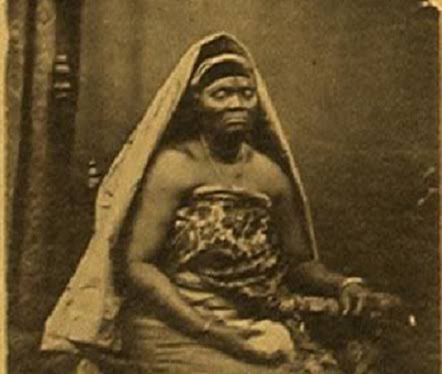 Madam Efunroye Tinubu was reported to possess three hundred and sixty (360) personal slaves. Madam Efunroye was said to be widowed Twice and none of her children survived her. As a result of this, her slaves inherited all her possessions, lands, properties etc when she died in 1887

Madam Tinubu had reportedly married more than once. Her first marriage was to an Owu man with who she bore two sons, after her Owu husband died, she remarried the exiled Oba Adele Ajosun in 1833 who, while visiting Abeokuta, was charmed by Tinubu. She moved with the exiled Oba to Badagry, which was traditionally the place of refuge for Lagos monarchs. At Badagry, she exploited Adele's connections to build a formidable business trading in tobacco, salt, and slaves. 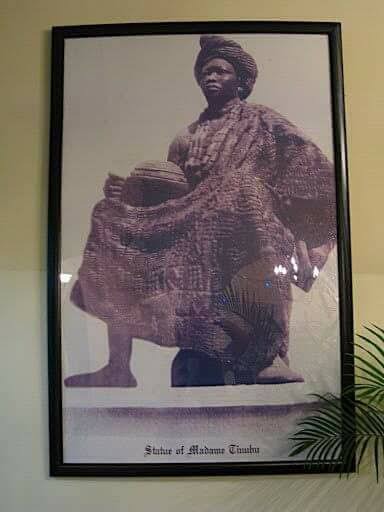 Upon her death in 1887, madam Tinubu was buried at Ojokodo Quarters in Abeokuta. She has been remebered by the lagos empire and has had several statues, monuments and even a square named after her 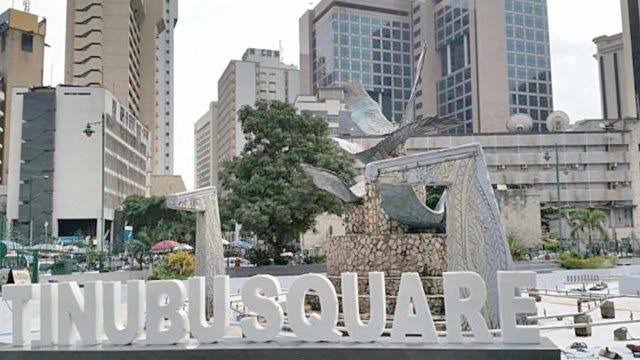 Did you enjoy the article?

Content created and supplied by Jaefrey.Opera News is a free to use platform and the views and opinions expressed herein are solely those of the author and do not represent, reflect or express the views of Opera News. Any/all written content and images displayed are provided by the blogger/author, appear herein as submitted by the blogger/author and are unedited by Opera News. Opera News does not consent to nor does it condone the posting of any content that violates the rights (including the copyrights) of any third party, nor content that may malign, inter alia, any religion, ethnic group, organization, gender, company, or individual. Opera News furthermore does not condone the use of our platform for the purposes encouraging/endorsing hate speech, violation of human rights and/or utterances of a defamatory nature. If the content contained herein violates any of your rights, including those of copyright, and/or violates any the above mentioned factors, you are requested to immediately notify us using via the following email address [email protected] and/or report the article using the available reporting functionality built into our Platform. Read more>>