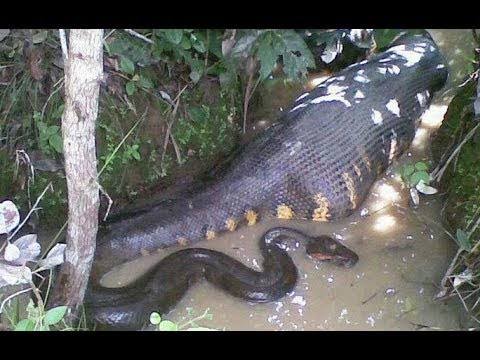 People who have a gardens in their homes should be careful of snakes. 44 year-old woman was checking on her home vegetable garden when she was believed attack by a 23-foot reticulated python.

Local news reports say a search effort was launched when Tiba didn't return home. The snake was reportedly found nearby with a bloated stomach. When locals from township killed the snake and sliced it open, the woman was found dead, fully intact, and swallowed whole. 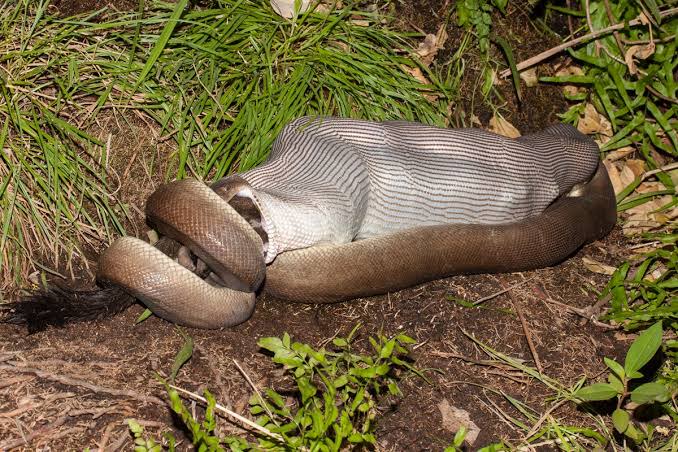 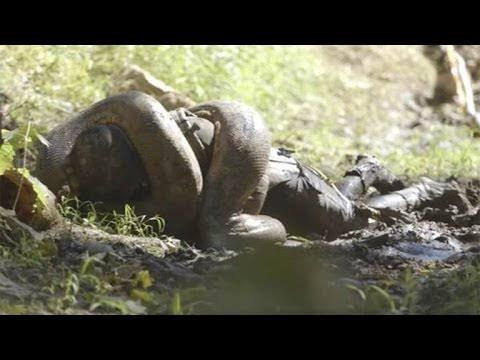 This python have successfully eaten some surprisingly large animals, such as crocodiles, hyenas, and even other snakes,Her family and others villagers went looking for her on Friday (June 15) but found just her belongings, including her sandals and machete, the village chief, Faris (who goes by a single name), told the AP. About 165 feet (50 m) from these belongings, the search party found a snake with a bloated body. They promptly killed the snake and carried it back to the village.

Content created and supplied by Bohlale49.Opera News is a free to use platform and the views and opinions expressed herein are solely those of the author and do not represent, reflect or express the views of Opera News. Any/all written content and images displayed are provided by the blogger/author, appear herein as submitted by the blogger/author and are unedited by Opera News. Opera News does not consent to nor does it condone the posting of any content that violates the rights (including the copyrights) of any third party, nor content that may malign, inter alia, any religion, ethnic group, organization, gender, company, or individual. Opera News furthermore does not condone the use of our platform for the purposes encouraging/endorsing hate speech, violation of human rights and/or utterances of a defamatory nature. If the content contained herein violates any of your rights, including those of copyright, and/or violates any the above mentioned factors, you are requested to immediately notify us using via the following email address [email protected] and/or report the article using the available reporting functionality built into our Platform. Read more>>