Put America In Your Prayers! See What Will Happen If Trump Refuses To Concede Defeat

Put America In Your Prayers! See What Will Happen If Trump Refuses To Concede Defeat

The 2020 United States of America’s general and presidential elections have met a lot of controversies and some of the happenings and incidents surrounding the elections has raised dust for some days now. Based on the most recent reports and collations, Joe Biden, the presidential candidate of the Democratic Party has obviously won but the sitting President and flag bearer of the Republicans, Donald J. Trump has obviously not shown any signs of conceding to this defeat. 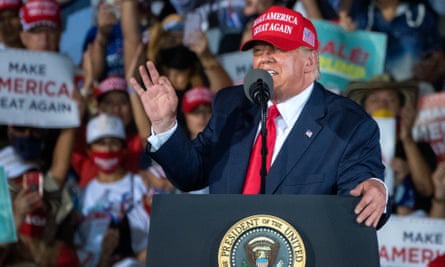 Donald Trump has been reported to have cried out, alleging that there were cases of voter fraud in some states. Though Trump has not provided any tangible evidence to back up these claims, the President has not relented as he also went on to charge some states to court in respect to the utilization of mail-in-ballot in the state. Declaring himself the winner of the elections on the election night and several times after that, the president was also reported to have asked for the count of votes to be stopped. 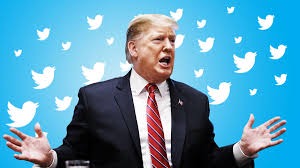 With all these not-so-encouraging reports coming from the defeated President’s desk, you might ask or be wondering, what will happen if Donald Trump refuses to concede defeat and vacate the American Oval office?

Well, this is not the first time that an incident of this nature is occurring in America. In the year 1960, there were pockets of electoral misconduct in the presidential elections which was contested between Richard Nixon and John F. Kennedy. The election saw the success of John F. Kennedy and Richard Nixon conceding to defeat. Similar thing happened during the time of Al Gore and George W. Bush in the year 2000. With December 8th being the deadline for resolving all electoral disputes, recounts and court issues, the recent happening calls for worry for America and Americans.

If these issues continue linger after the above date, the whole process might become relatively complicated.

In that case, the United States congress would be saddled with the responsibility of determining the winner. The American house of representative will have to decide who to take up the President position while the house of Senate will decide who to seat as Vice President of the Country. They would need a majority vote of 26 and 51 votes respectively. 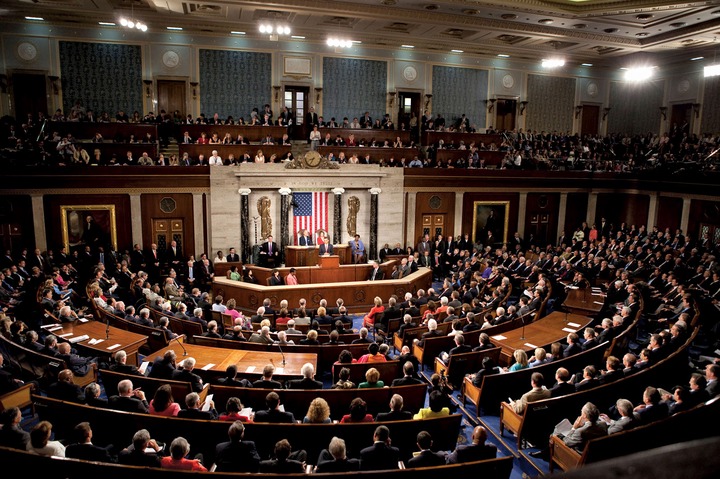 If after the above, the Vice President was elected into office but the President was not elected because he could not attain the supposed 26 majority votes, then the VP would be take charge but if the above majority votes could not be attained in the house of representative and the Senate for both posts, then the Speaker of the House of Representatives will seat as Acting President till the issues are resolved. The sitting Speaker of the American House is Nancy Pelosi. View pictures in App save up to 80% data. [Nancy Pelosi]

One of the biggest fears of an American is the undermining of the system of government that they have over the years proven to be very successful in their society. America is one of the best if not the best country with a very successful democratic governing system but with the latest happenings in the country in respect to the just conducted general elections, this mode of governance is at stake. 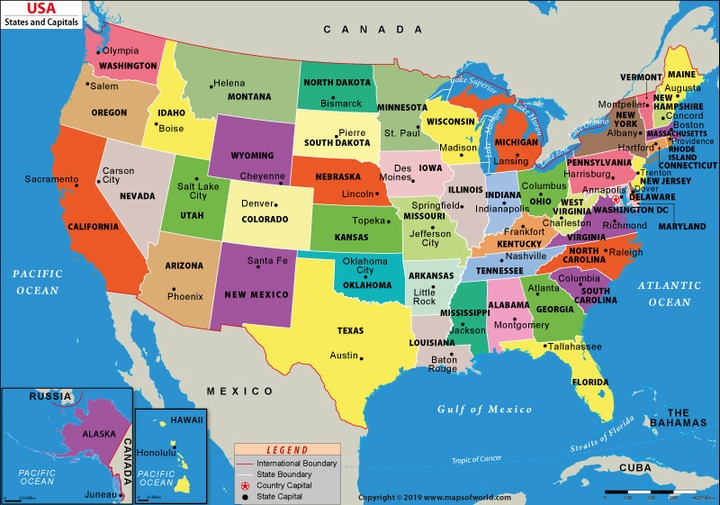 We pray for a peaceful and hitch free transition of power in the American society as we await the inauguration of a new president come 20th of January.

What do you think about this? 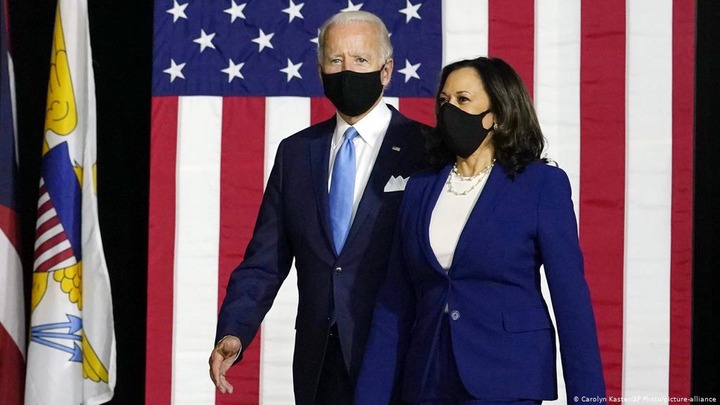 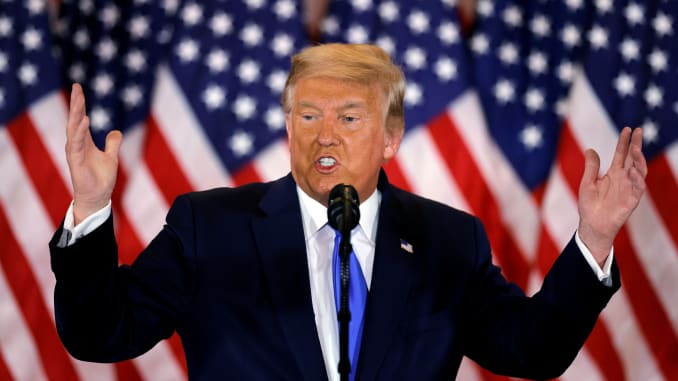 Content created and supplied by Prehsh.Opera News is a free to use platform and the views and opinions expressed herein are solely those of the author and do not represent, reflect or express the views of Opera News. Any/all written content and images displayed are provided by the blogger/author, appear herein as submitted by the blogger/author and are unedited by Opera News. Opera News does not consent to nor does it condone the posting of any content that violates the rights (including the copyrights) of any third party, nor content that may malign, inter alia, any religion, ethnic group, organization, gender, company, or individual. Opera News furthermore does not condone the use of our platform for the purposes encouraging/endorsing hate speech, violation of human rights and/or utterances of a defamatory nature. If the content contained herein violates any of your rights, including those of copyright, and/or violates any the above mentioned factors, you are requested to immediately notify us using via the following email address [email protected] and/or report the article using the available reporting functionality built into our Platform. Read more>>