Prince Bisoye realised video telling Oba of Lagos that he will be dethroned after the Endsars movement. Hoodlums vandalized the Oba's palace and carted away his money and royal staff which makes the palace on safe.

Prince Bisoye said in the recent video realised by him that Oba is now living in Boni-Camp where it seems to be like prison to the prince. He said burglary is all around the king and that makes him to feel ashamed of him. 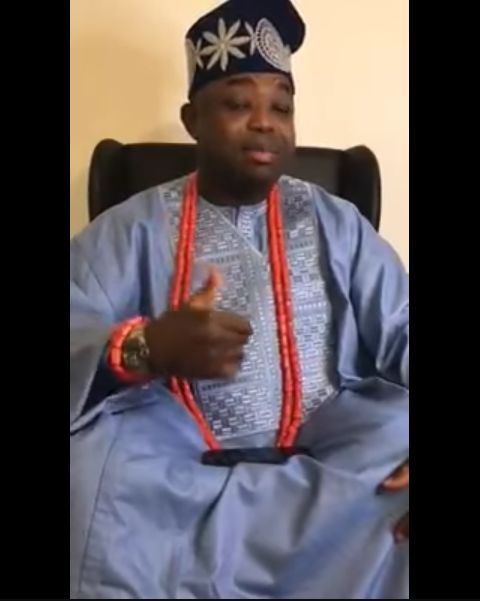 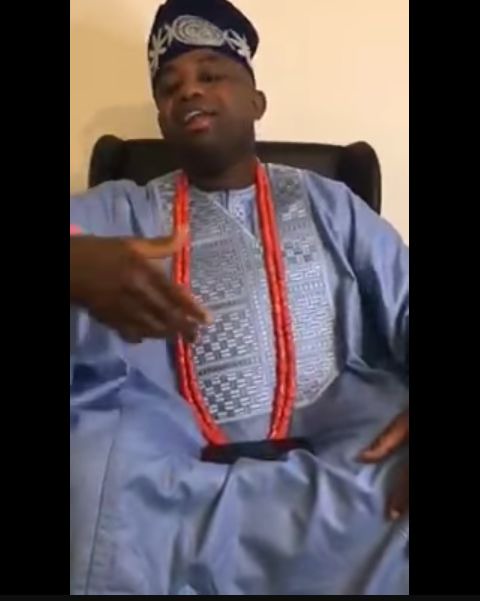 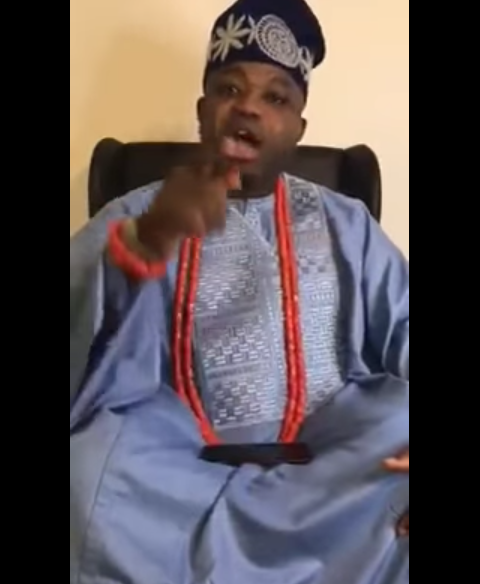 He said; " you're there singing the house of the king burnt is to add beauty when you knew what you the king has done to people before becoming a king". He said as the King was once a top police officer that he has offended lot of people back then. He hereby challenge the king to come back to the palace as the building is there and his bed not vandalized he said.

He talked about the missing royal staff and challenge the king to come forth with his father's picture after his research about the king.

Content created and supplied by BossB.Opera News is a free to use platform and the views and opinions expressed herein are solely those of the author and do not represent, reflect or express the views of Opera News. Any/all written content and images displayed are provided by the blogger/author, appear herein as submitted by the blogger/author and are unedited by Opera News. Opera News does not consent to nor does it condone the posting of any content that violates the rights (including the copyrights) of any third party, nor content that may malign, inter alia, any religion, ethnic group, organization, gender, company, or individual. Opera News furthermore does not condone the use of our platform for the purposes encouraging/endorsing hate speech, violation of human rights and/or utterances of a defamatory nature. If the content contained herein violates any of your rights, including those of copyright, and/or violates any the above mentioned factors, you are requested to immediately notify us using via the following email address [email protected] and/or report the article using the available reporting functionality built into our Platform. Read more>>