Painful:4 Nigerians Who Were Used For Money Rituals By Their Own Father.

The world is indeed a dirty place for dirty deeds and I wonder what it shall profit a man to gain the world and lose his soul.These persons are yet to understand that all the luxuries of the world are all vanity.Many have gone the extra-mile to do things that are beyond human imagination in order to get rich overnight but the truth of the matter is that everyday is for the thief and one day is certainly for the house owner.

These innocent children were used for money rituals by their own father's.The person they call father decided to take their lives in order to satisfy their list for wealth.It is painful and these 4 Nigerians are victims of such evil deeds: 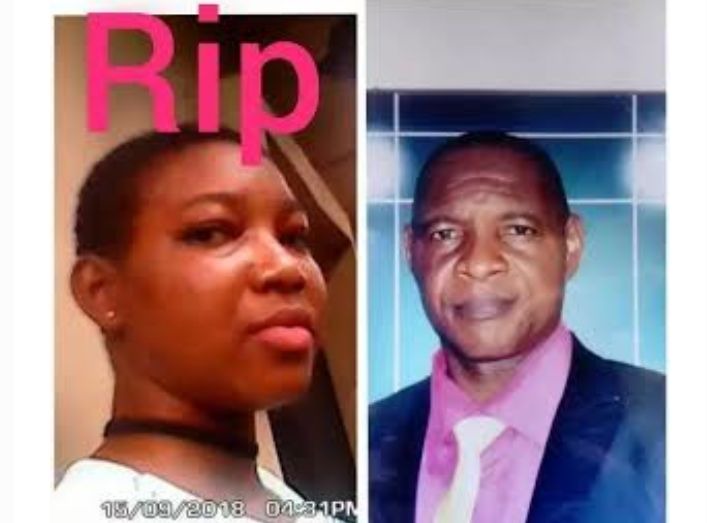 Taiwo was only 18 when her father used her for money rituals.It had been made clear that her father had tried to force himself on her many times previously in the past but was unsuccessful.She had been made to keep this away from her mother who only found out during Taiwo's dying moments.

Taiwo whose Kehinde died at birth suddenly collapsed and was rushed to the hospital where it was discovered that her blood was drained.Despite all attempts to resuscitate her,her condition went worse.She was taken to different churches where it was revealed that her father had used her for rituals and till her death her father never visited her at the hospital. 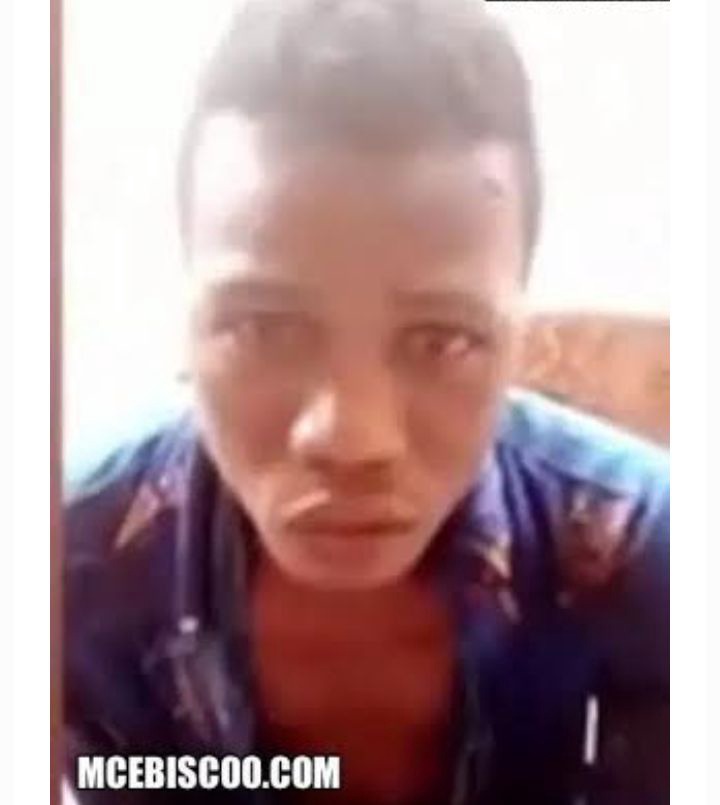 All hell was let loose in Egbengwu village in Njikoka local government area of Anambra state when it was discovered that a father had tried to use his son for money rituals in connivance of the victim's elder brother.Abuchi who barely got away with his life narrated that it all started with him been accused of stealing a property which he denied but he was later chained and hacked with a cutlass.Days later he was lured into the bush, where his both hands were cut off and other inhumane tortures like stabbing his eye with a needle were meted out to him.He was later dragged home and he overheard their plans of poisoning his food,he raised alarm and escaped. 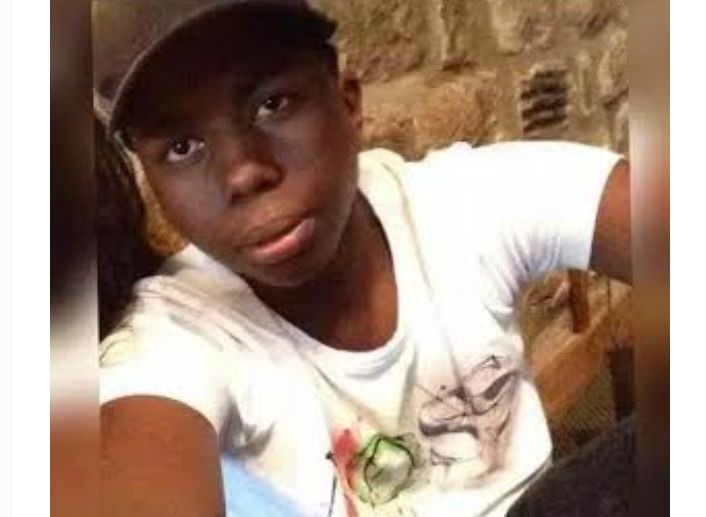 On the 8th of February 2011,at around 4:30pm,Peter was invited by his father,Onyeka Okoh to come have dinner with him at a hotel called Royal Harding in Udomi Agbor.Since the invite,Peter was nowhere to be seen,his absence was also noticed by the school,who notified his father as well as the police but the father said that he would look for his son.Latee on, Peter's body was found with a cut on his lap in four places.

Further investigation revealed that he had been used for ritual activities in his father's cult. Aged 7,when his own mother,Adetutu Apalaya and step-father,Lajuwon Ogunleye,a herbalist in connivance of one his friends,Sefiu Fatai used him for rituals.Alarm was raised by one of their neighbors who suspected them of the bad deed after noticing that the child died a suspicious death.They were trailed by the villagers into the bush when they went to bury him.It was discovered that some parts of him were harvested and that he was buried in a standing position.

This is the painful end of these innocent children.RIP to the deceased children.What do you have to say about this?Make use of the comment box.Also remember to like,share and follow for more updates.A RIP would certainly help these beautiful ones to rest peacefully.

Content created and supplied by Flexwrites.Opera News is a free to use platform and the views and opinions expressed herein are solely those of the author and do not represent, reflect or express the views of Opera News. Any/all written content and images displayed are provided by the blogger/author, appear herein as submitted by the blogger/author and are unedited by Opera News. Opera News does not consent to nor does it condone the posting of any content that violates the rights (including the copyrights) of any third party, nor content that may malign, inter alia, any religion, ethnic group, organization, gender, company, or individual. Opera News furthermore does not condone the use of our platform for the purposes encouraging/endorsing hate speech, violation of human rights and/or utterances of a defamatory nature. If the content contained herein violates any of your rights, including those of copyright, and/or violates any the above mentioned factors, you are requested to immediately notify us using via the following email address [email protected] and/or report the article using the available reporting functionality built into our Platform. Read more>>