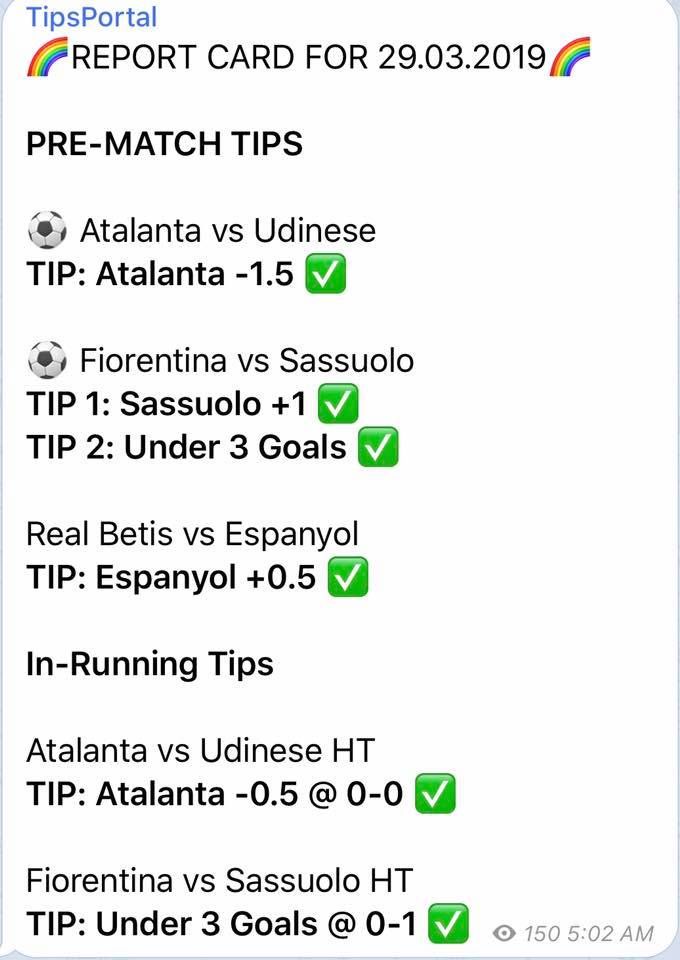 Both teams return to action to championship this Friday night on the back of two successive defeats,each team may prioritise to avoid defeat even though the match looks feisty.Each side will take the game as an opportunity to rip the best maximum points on board to come back on track. 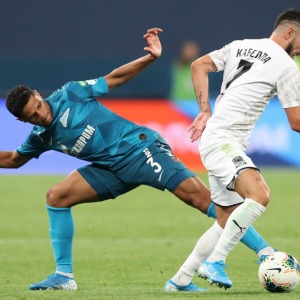 As their return to league 1in action,Renness will welcome Bordeaux at home a promising showdown.Both the two teams have not covered glory by themselves in the past few weeks.

As league 1 takes precedence over international football,Renness will have one eye on their impending champions league clash with chelsea and will not want to take too many risks for this contest.

Prediction double chance and over 2.5 goals.

Osasuna as they look to recover back to back defeats in Spain top fight as they proceed with their 2020/21 compeign with Huesca this Friday night.

Osasuna have lost their previous matches to Atletico Madrid and Sevilla whereas Huesca are at the bottom of the table without a win in the league.Despite successive defeats Osasuna feel confident to win this contest. 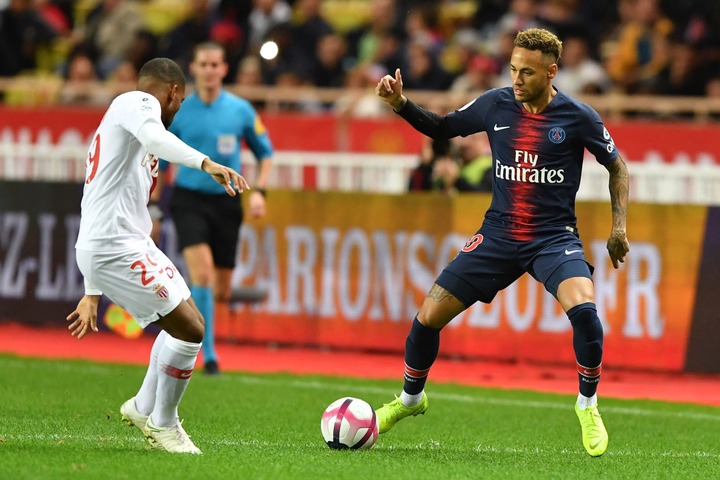 Both side had their victory in the most game played before the international break.Monaco as they hosts PSG they will have to defy their odds to try and stop thier opponents Friday night. The returning of Neymer and Mbappe would be of huge boost to PSG attacking forward ment to create chance and score goals.

Content created and supplied by Mayodiombevaombeva.Opera News is a free to use platform and the views and opinions expressed herein are solely those of the author and do not represent, reflect or express the views of Opera News. Any/all written content and images displayed are provided by the blogger/author, appear herein as submitted by the blogger/author and are unedited by Opera News. Opera News does not consent to nor does it condone the posting of any content that violates the rights (including the copyrights) of any third party, nor content that may malign, inter alia, any religion, ethnic group, organization, gender, company, or individual. Opera News furthermore does not condone the use of our platform for the purposes encouraging/endorsing hate speech, violation of human rights and/or utterances of a defamatory nature. If the content contained herein violates any of your rights, including those of copyright, and/or violates any the above mentioned factors, you are requested to immediately notify us using via the following email address [email protected] and/or report the article using the available reporting functionality built into our Platform. Read more>>