Opinion: What If Angels Are Not Cute Or Beautiful As We All Think? Checkout Some Facts About Them

Opinion: What If Angels Are Not Cute Or Beautiful As We All Think? Checkout Some Facts About Them 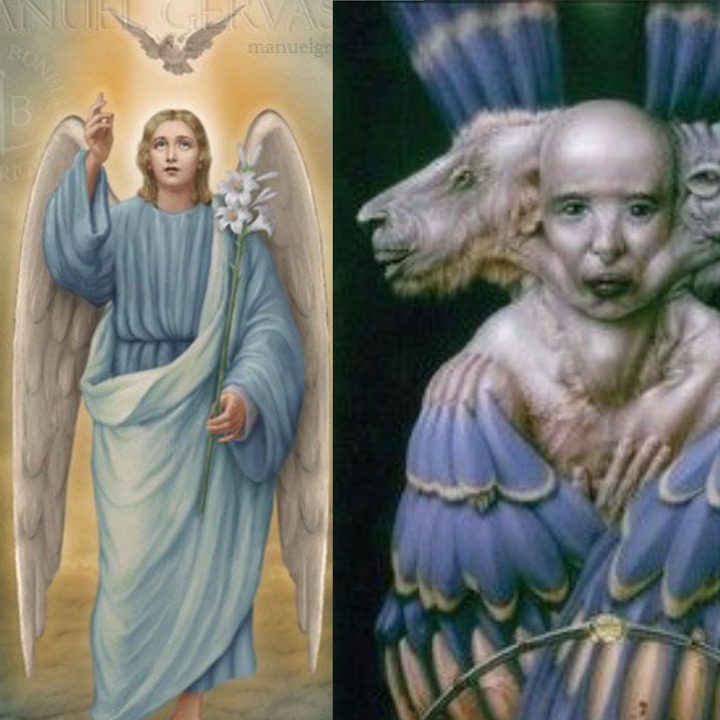 NB: The contents of this article are purely opinions and research. They are not true facts that has been scientifically proven. Enjoy the article.

Many of us in this world fancy the phenomenon 'Angel'. And most of the times our boyfriends or husbands do refer their girlfriends or wives as angels. We all presume the word Angel is made of utmost beauty all because God stated he created them from light.

On this article, I'll be showing you different forms of Angels that is quite different from our prior perception of how an Angel looks like.

Who are the Angels?

According to holy scriptures, Angels are supernatural beings created by God, the creator from light. They can't be seen in streets in their true forms. According to books, Angels are being sent to Prophets to deliver God messages.

Based on normality, this is how most of us prior to this believed the Angels look like: 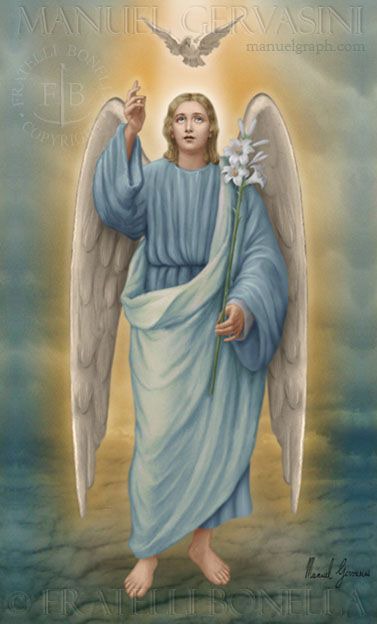 Please and please. The Angels does not look this. The above picture of Angels is just our pure notions or image of how an Angel would look like. Cherubim angels do NOT look like this. Another example of white washing history.

Why do you think most people that you think are dead when they rise back, they are always afraid? It's because the Angels doesn't look like our forms. They're supernatural beings way beyond our imaginations.

Below are some of the pictures I've gathered on how the Angels look like:

You think angels are supposed to be some holy cute creatures. This is what your average cherubim angel looks like according to the most accurate texts of the Bible. Can you imagine this appearing to you with a message? No wonder these man in the Bible were yelling to tell the world the truth from God. 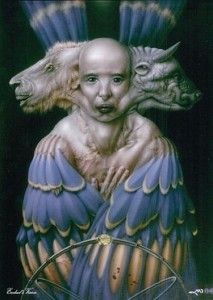 This is the next class of angels. Seraphim. Note they don't even have a body. Just wings & eyes. 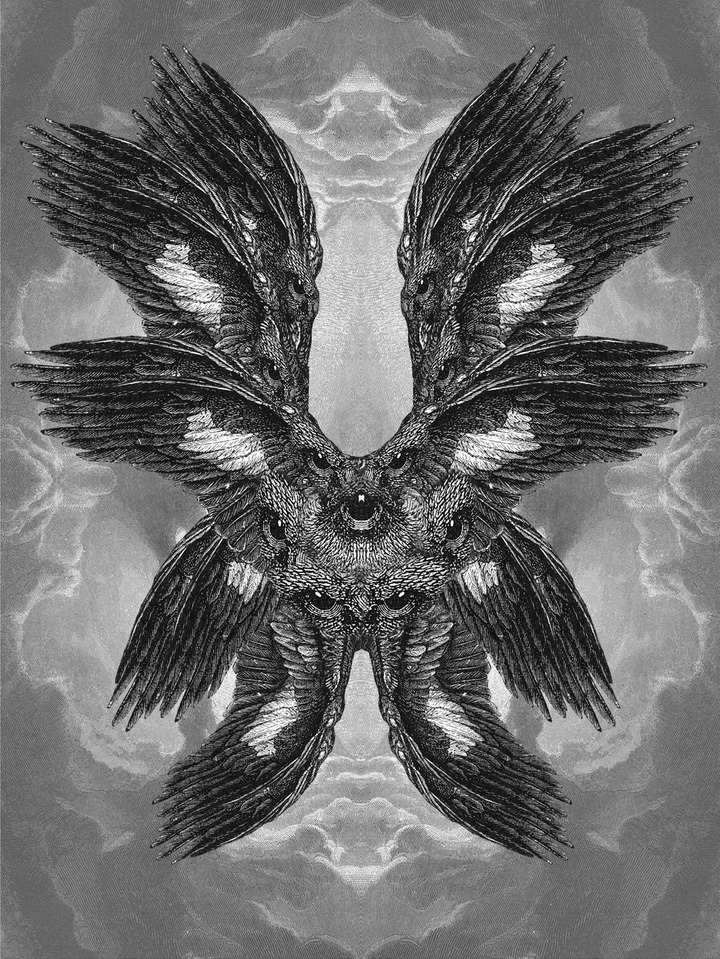 Ophanim - These are supposedly the HIGHEST class of angles & literally constantly guard the throne of God. Apparently they are literally just wheels of blinding light with eyes everywhereeeee all over them. 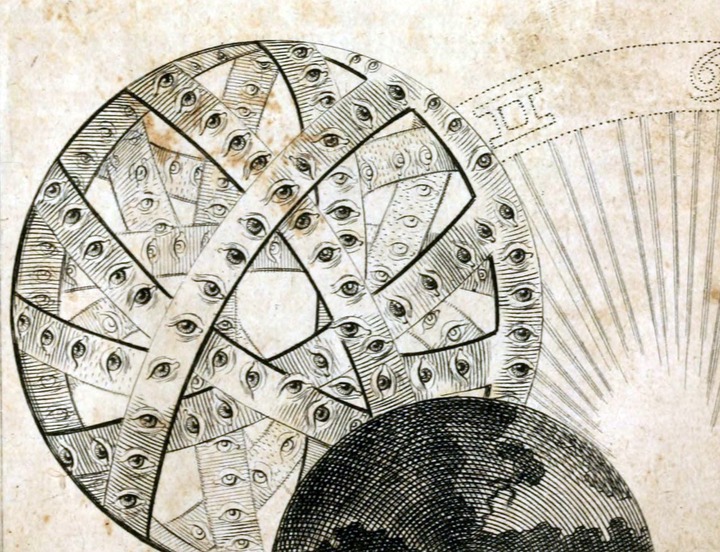 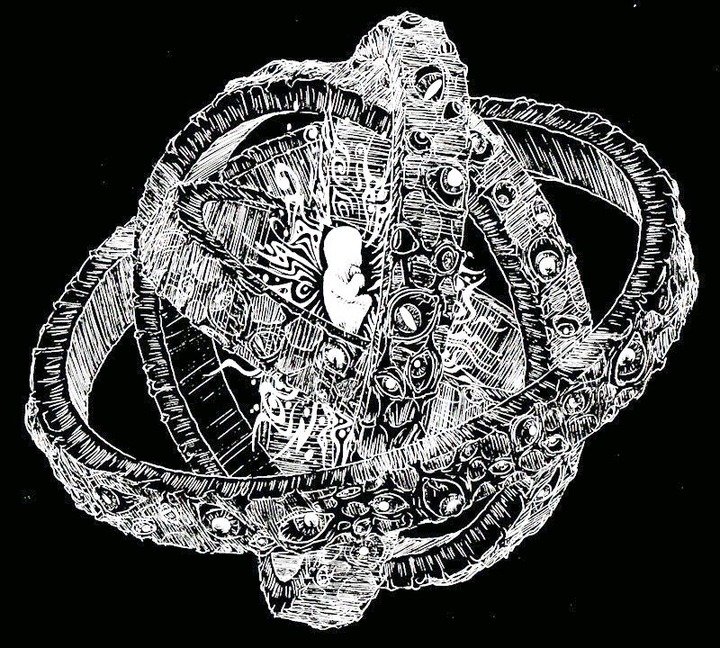 Remember in the Bible it says angels never slept? Makes sense now? Because they have multiple eyes. 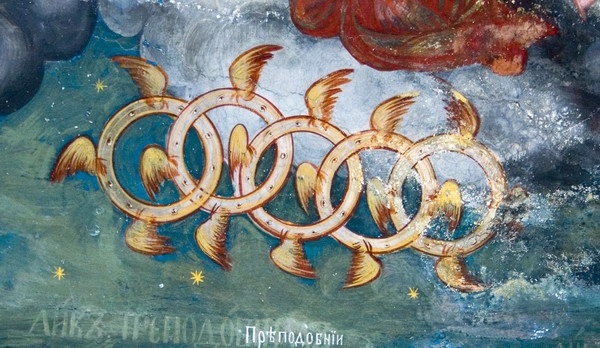 It is narrated by One Alhaji Bello Masaba in Niger State, Nigeria, that the Angel of Death has many eyes, it doesn't have a head but the head of Angel of death are his eyes. They're are scary and if any human set his or her bares eyes on the Angel of Death, the person will leave the world that day. 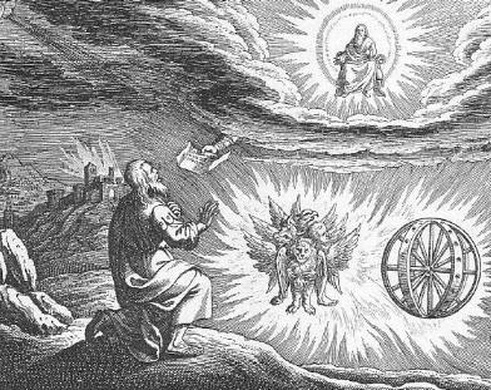 Does the above picture makes sense to you now? From all this, knowing whoever Satan was & knowing that he wasn't just an angel. But the most highest class & "the most beautiful" angel all of the heavens...How did did he (it) look like? I know it supposedly had multiple faces. About 3.

Another well known Angel with a visual image at the present moment is Metatron. He was second to only God supposedly. Apparently when God gifted him with his new angel body he had 365 eyes!

One way or the other, you'd have learnt something new from this article but at the same time fear God and the day of judgment. Help share this article. Pass it on to others. Let them learn from these findings.

NB: The contents of the just completed article are purely opinions and research. They are not true facts that has been scientifically proven.

Thanks for taking your time to read.

Content created and supplied by ibbwrites.Opera News is a free to use platform and the views and opinions expressed herein are solely those of the author and do not represent, reflect or express the views of Opera News. Any/all written content and images displayed are provided by the blogger/author, appear herein as submitted by the blogger/author and are unedited by Opera News. Opera News does not consent to nor does it condone the posting of any content that violates the rights (including the copyrights) of any third party, nor content that may malign, inter alia, any religion, ethnic group, organization, gender, company, or individual. Opera News furthermore does not condone the use of our platform for the purposes encouraging/endorsing hate speech, violation of human rights and/or utterances of a defamatory nature. If the content contained herein violates any of your rights, including those of copyright, and/or violates any the above mentioned factors, you are requested to immediately notify us using via the following email address [email protected] and/or report the article using the available reporting functionality built into our Platform. Read more>>