Opinion: See The Top 3 African Midfielders In Africa, See The Spot Of Okocha

3)Jay jay okocha is the 3rd best midfielder in the history of African football. 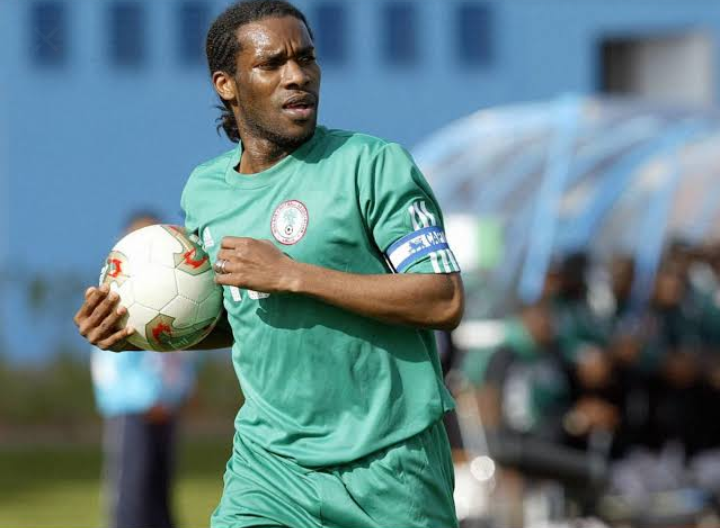 The midfielder is a Nigerian former professional footballer. He was known for his awesome ball control and incredible skills on the ball.

He was regarded as one of the best African footballers in African history.

He played basically as an attacking midfielder during his days as a footballer.

2)The second best player in the history of African football is the great Michael Kojo Essien. 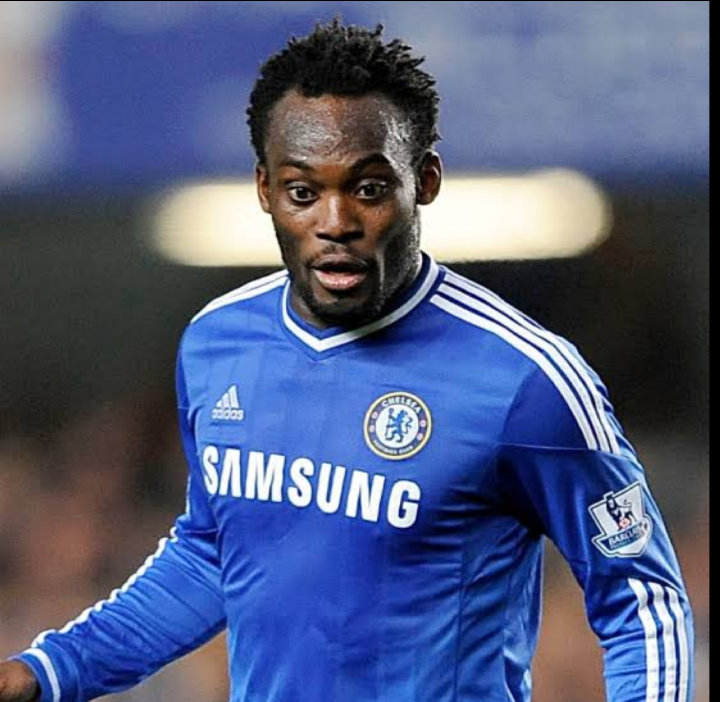 He played internationally for Ghana.

He was extremely fantastic during his playing days. He was known basically during his time at Chelsea.

Indeed, he is the second best midfielder in African history.

3)Ladies and gentle men, the best midfielder in the history of African football is "Gnégnéri Yaya Touré". 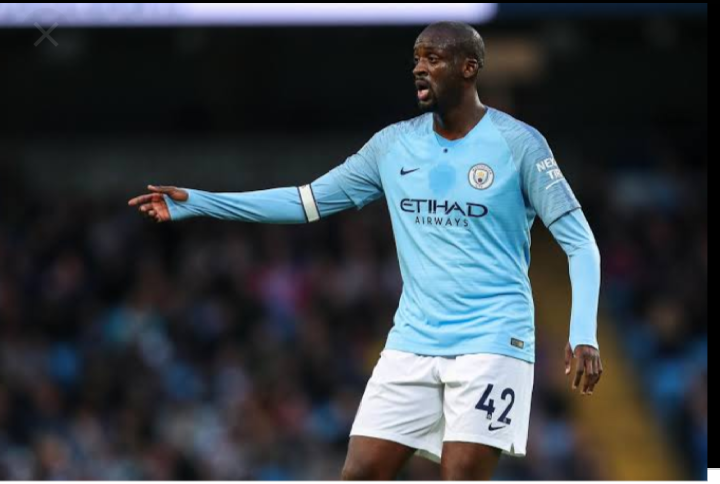 Toure was indeed a joy to watch. He was very talented as he is known for his awesome shot power, ball control, vision and others.

The Ivorian footballer was basically deployed as a midfielder.

He has indeed proved himself to be among the best.

Content created and supplied by SportFocus.Opera News is a free to use platform and the views and opinions expressed herein are solely those of the author and do not represent, reflect or express the views of Opera News. Any/all written content and images displayed are provided by the blogger/author, appear herein as submitted by the blogger/author and are unedited by Opera News. Opera News does not consent to nor does it condone the posting of any content that violates the rights (including the copyrights) of any third party, nor content that may malign, inter alia, any religion, ethnic group, organization, gender, company, or individual. Opera News furthermore does not condone the use of our platform for the purposes encouraging/endorsing hate speech, violation of human rights and/or utterances of a defamatory nature. If the content contained herein violates any of your rights, including those of copyright, and/or violates any the above mentioned factors, you are requested to immediately notify us using via the following email address [email protected] and/or report the article using the available reporting functionality built into our Platform. Read more>>