Opinion: If Barcelona Could Use This Superb Lineup, They Might Be Undefeated This Season!

Opinion: If Barcelona Could Use This Superb Lineup, They Might Be Undefeated This Season! 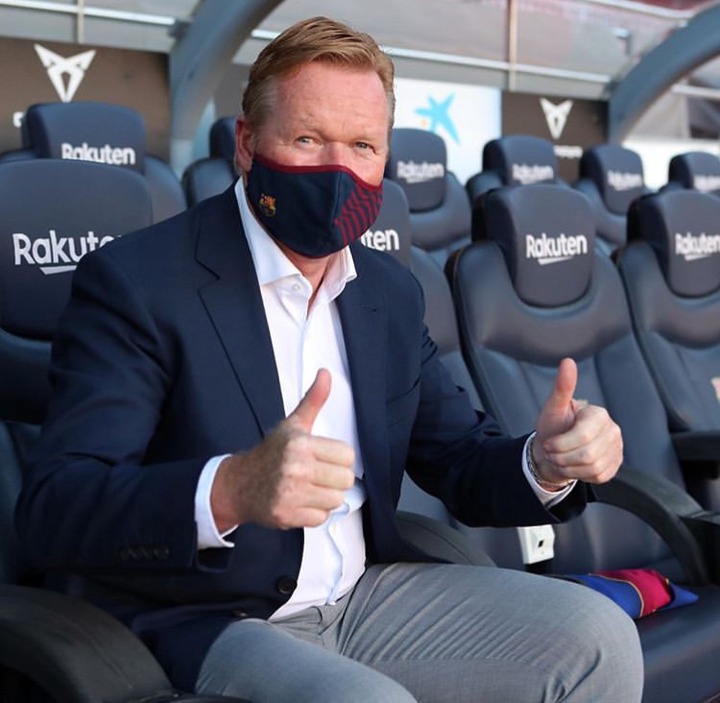 Barcelona performance this season have been very poor, most of the fans are not happy with their current performance and currently in the Spanish League table, Barcelona is below the table unlike other season. This might be the way the manager set up their lineup or the way he arrange his formation in every game. To win any match, it takes lots of tactics to conquer your opponent, however, Barcelona have all it takes to become one of the best Club in Europe if only Koeman could game His Game Plan. When one go through the recent matches that Barcelona loses, it could be easy to point out the mistake through the formation.

Barcelona might be one of the toughest club in Spain if only Ronald Koeman could start making use of this superb formation. Having gone through there recent squad, this lineup below is the best lineup that could help Barcelona to become undefeated this season. 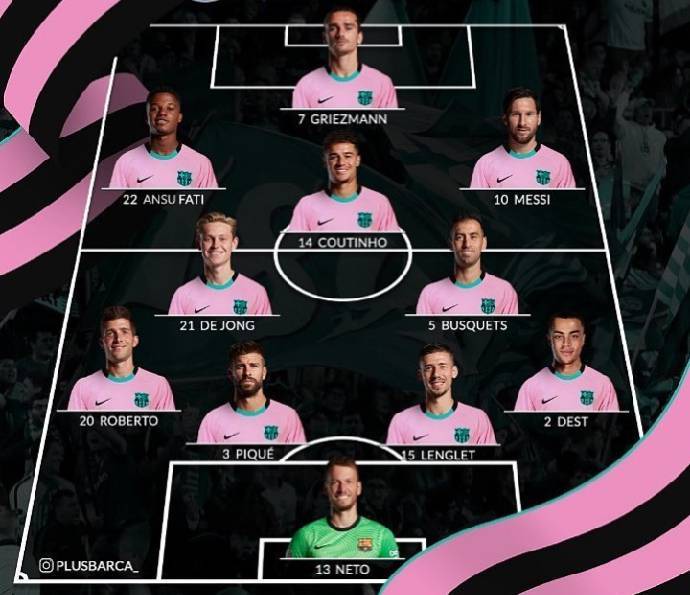 Content created and supplied by CR-7.Opera News is a free to use platform and the views and opinions expressed herein are solely those of the author and do not represent, reflect or express the views of Opera News. Any/all written content and images displayed are provided by the blogger/author, appear herein as submitted by the blogger/author and are unedited by Opera News. Opera News does not consent to nor does it condone the posting of any content that violates the rights (including the copyrights) of any third party, nor content that may malign, inter alia, any religion, ethnic group, organization, gender, company, or individual. Opera News furthermore does not condone the use of our platform for the purposes encouraging/endorsing hate speech, violation of human rights and/or utterances of a defamatory nature. If the content contained herein violates any of your rights, including those of copyright, and/or violates any the above mentioned factors, you are requested to immediately notify us using via the following email address [email protected] and/or report the article using the available reporting functionality built into our Platform. Read more>>