Opinion: Here's Why Mrs. Olaide's Story Against Prophet Israel Might Be A False Claim

In recent times, we have all heard different scandalous stories of pastors and prophets all over the globe, but the issue of our Nigerian men of God being dragged every now and then has stirred up a provocative instinct to inform Christians that they must all be at alert at all times, and to share my views on why I think Mrs. Olaide's story against prophet Israel might be false. 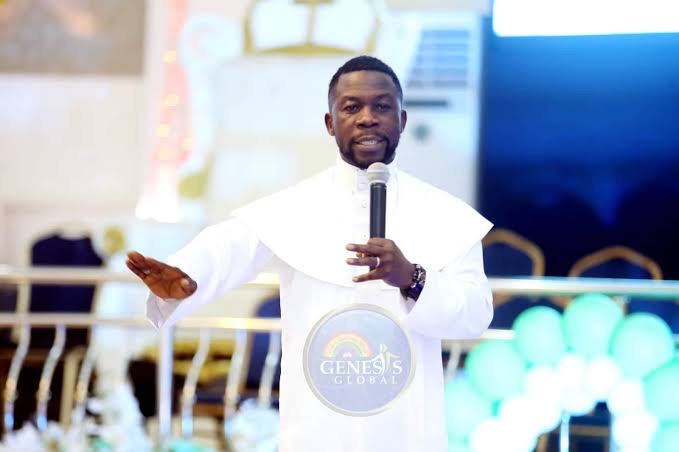 Just like i mentioned above, one of the many scandalous stories is the recent issue of a prophet named Israel Oladele Ogundipe, a prophet who founded the Celestial Church of Christ - (Global Genesis), and how he ended up bagging a year jail sentence over a case of fraud petitioned against him, by a UK based woman called Mrs. Olaide William Oni. 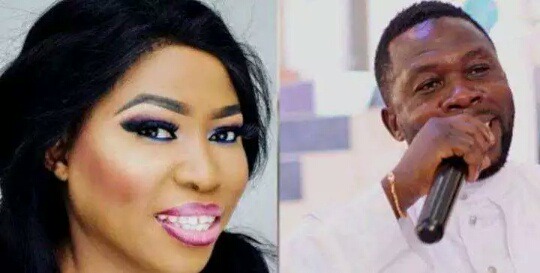 According to Mrs. Olaide who appears on the left in the picture above, she claimed she met the clergy man in 2002, but filed a petition against him in 2011, and now i have to ask this question; doesn't it sound weird? For about 8 good years they maintained their relationship and suddenly there is a dispute between the two over millions of naira, money that was meant for a land purchase according to Mrs. Olaide.

If this story is indeed true then perhaps the clergy man has a fault, which is for receiving money from an individual for the purpose of real estate, when he isn't a registered or qualified real estate broker, and also considering the fact that the both aren't related in any way other than through his mission in Christ. Nevertheless, i wish to believe that he only accepted to assist her out of compassion and generosity. 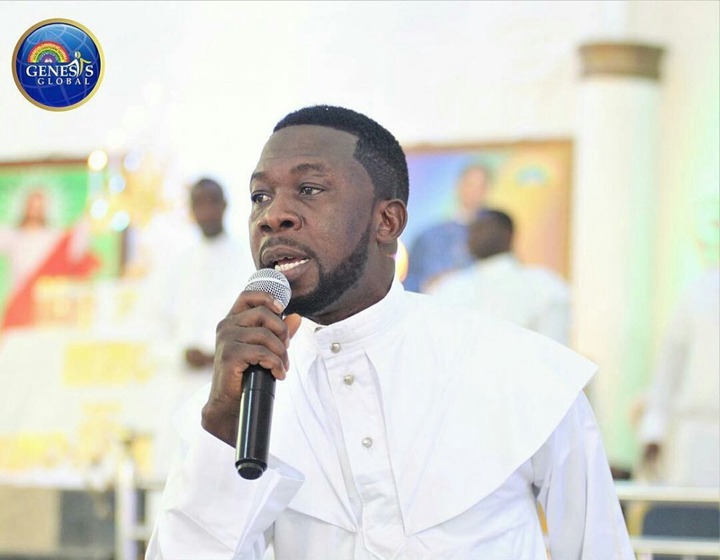 Reports claim that Mrs Olaide sent him money to the tune of about seventeen million naira but not in wholesome but in bits, and after going through these figures I concluded that there had to be some foul play involved, because in real estate you don't just continue sending money to someone without seeing some sort of proof of what you are buying, which means pictures of the property and documents must have been sent back and forth between these two and if that's the case, trust me when i tell you the judge would have given the clergy man a longer jail term and not just a year.

The correspondence between the two would have been more than enough proof to convict the clergy man for fraud on all 7-count charge leveled against him. Let us also remember her step sister whom she claimed introduced her to the clergy man, where was she when all this were happening? Or does Mrs. Olaide mean to say she didn't have relatives who could have made the land purchase on her behalf? I don't believe that. 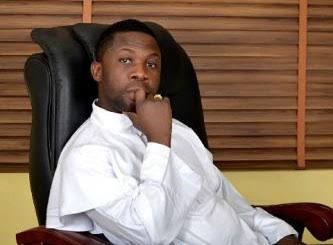 On another hand, an aide to the clergy man stated that he is aware of the monies that were sent and they were strictly sent in by Mrs. Olaide as offerings/tithes which makes a whole lot of sense to me considering the figures that were sent. This further indicates that there might be some other hidden agendas behind the scandal and this might be best known to only Mrs. Olaide and prophet Israel.

Whatever the case may be, the clergy man who is the defendant has already been convicted and asked to refund the total sum of eleven million naira to the UK based woman, the only thing left now is for us to pick our lessons from such stories to avoid anything of that nature from happening to us, and most especially the men of God should take note of this because it could be one of the devil's tricks as a means of waging war on God's own disciples. 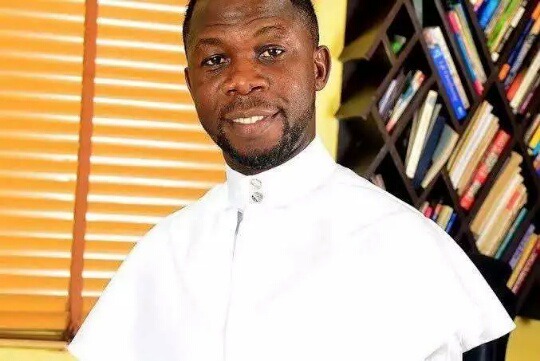 In summary, my my main point is that Mrs. Olaide may have made a false claim to get back at the clergy man for reasons best known to her since it took her about eight years to speak up, secondly, children of God must wake up and be at alert because we wrestle not against flesh and blood but against principalities and powers, and money is the root of all evil so lets be more careful with people in all our dealings most especially when it has to do with money. God Bless You.

If you feel compelled to express your opinions and concerns please feel free to do that in the comment section below for others to learn from it, but do not forget to follow me for more articles as this, like, share and favorite this article for references.

Content created and supplied by ArticleHub.Opera News is a free to use platform and the views and opinions expressed herein are solely those of the author and do not represent, reflect or express the views of Opera News. Any/all written content and images displayed are provided by the blogger/author, appear herein as submitted by the blogger/author and are unedited by Opera News. Opera News does not consent to nor does it condone the posting of any content that violates the rights (including the copyrights) of any third party, nor content that may malign, inter alia, any religion, ethnic group, organization, gender, company, or individual. Opera News furthermore does not condone the use of our platform for the purposes encouraging/endorsing hate speech, violation of human rights and/or utterances of a defamatory nature. If the content contained herein violates any of your rights, including those of copyright, and/or violates any the above mentioned factors, you are requested to immediately notify us using via the following email address [email protected] and/or report the article using the available reporting functionality built into our Platform. Read more>>