Nigeria Youth Refuse To Give Up, Checkout What They Did On The Road That Got People Talking (Photos)

The protest that happens months back which resulted to the killing of unarmed protesters and destroying of properties both government and private owned. Some many things happened and the wounds are still in the heart of many Nigeria youth. A picture posted on a social media "twitter" where some youth where seen on the road stoping cars that are moving. Though they where holding flag and stood at the middle of the road. Is like the promise they made to hit the street back has finally come. Nigeria youth don't want to give up on their agitation. The protesters said it that they will really come back if the government did not meet up their demands. And the reason they want to start the protest again is because of the account of some of the protesters that was freezed. Will the look of the pictures posted is like the protest has started gradually.

The youth really mean what they said, because according to them they said they have not finish business. What will be the benefits of the second protest they want to embark? They did not accomplished their first move is it the second one they will succeed. Seriously, they need to think before going back to the street to protect. I urge them to wait for the federal government to meet up their demands.

Federal government have been putting some things in place let the youth have some patience. They can avoid to loose their lives and their love ones in the process. What happened at the Lekki toll gate is something that can not be forgotten so easily, some families are still mourning their sons and daughters that died that very day. We should not bring more death in the country. We know their motives is for the country to be a better place and a good governance. Let them give government more time to do what they promised. 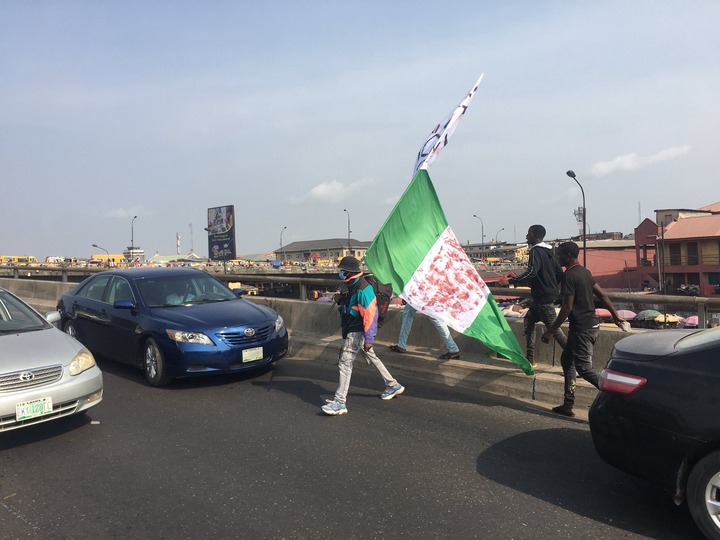 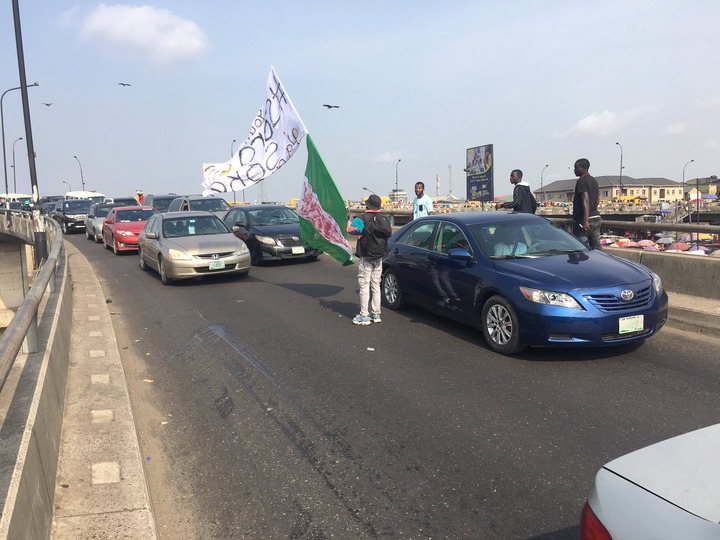 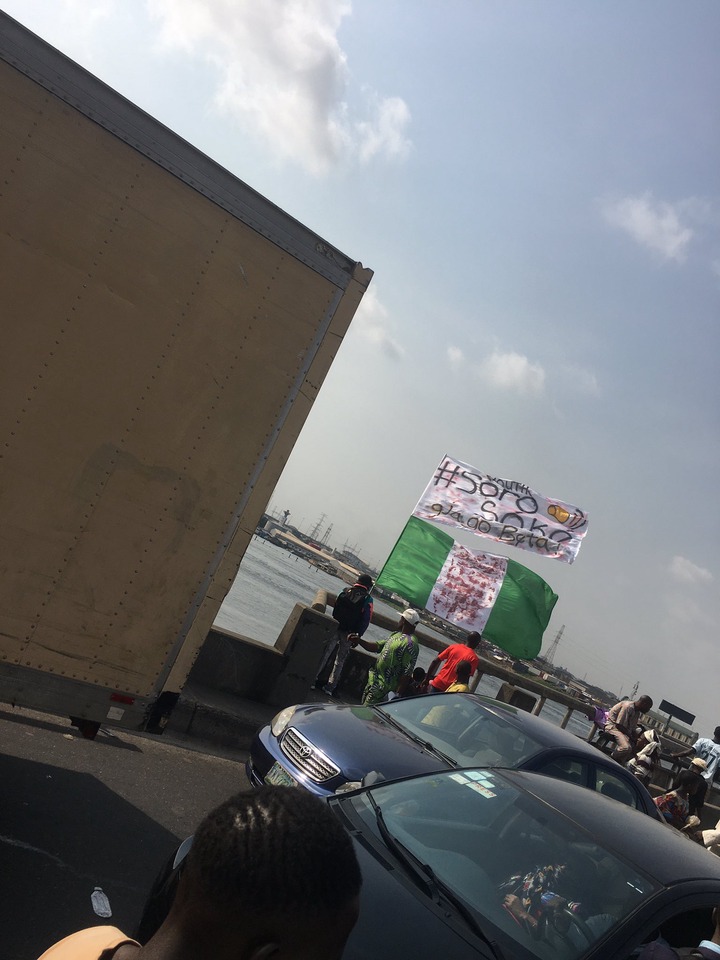 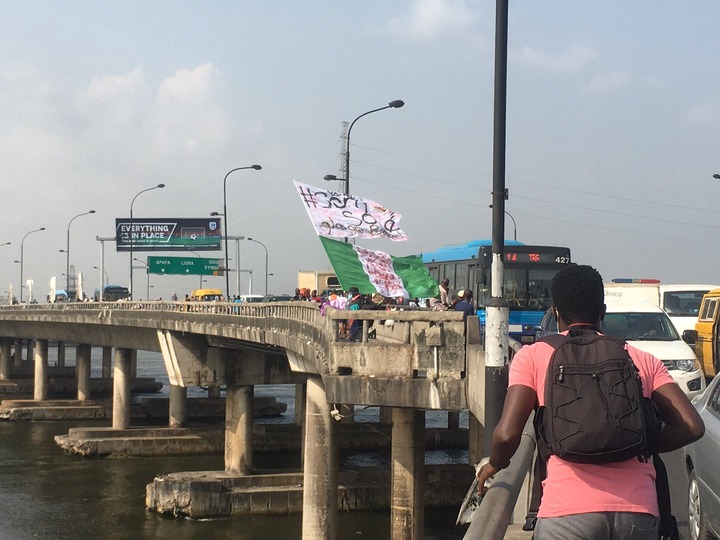 Content created and supplied by UniqueNk.Opera News is a free to use platform and the views and opinions expressed herein are solely those of the author and do not represent, reflect or express the views of Opera News. Any/all written content and images displayed are provided by the blogger/author, appear herein as submitted by the blogger/author and are unedited by Opera News. Opera News does not consent to nor does it condone the posting of any content that violates the rights (including the copyrights) of any third party, nor content that may malign, inter alia, any religion, ethnic group, organization, gender, company, or individual. Opera News furthermore does not condone the use of our platform for the purposes encouraging/endorsing hate speech, violation of human rights and/or utterances of a defamatory nature. If the content contained herein violates any of your rights, including those of copyright, and/or violates any the above mentioned factors, you are requested to immediately notify us using via the following email address [email protected] and/or report the article using the available reporting functionality built into our Platform. Read more>>