Borno MASSACRE: Why Nigeria’s at mercy of terrorists — Lai Mohammed

In the wake of the massacre of 43 farmers in Borno State, the Minister of Information, Culture and Tourism, Alhaji Lai Mohammed, said, yesterday, that Nigeria is currently at the mercy of terrorists because the country is being denied access to needed weapons to fight the insurgents, despite efforts to do so. 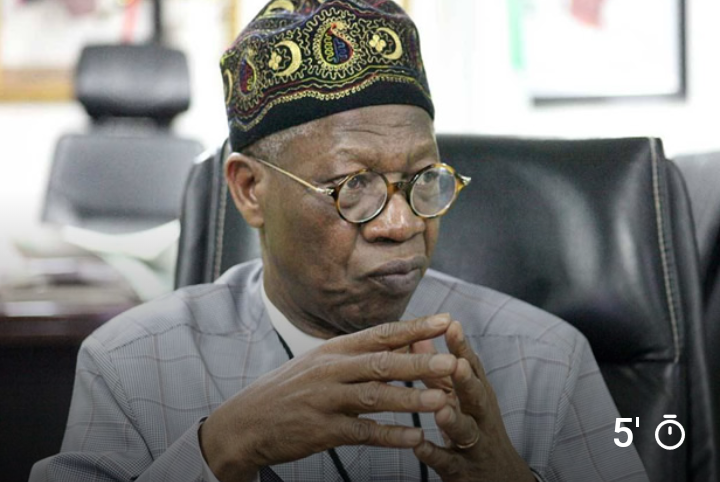 This is even as Borno State governor, Babagana Zulum, yesterday, gave the Federal Government six recommendations on how to win the war against Boko Haram and Islamic State’s West Africa Province, ISWAP, insurgents terrorising the north-eastern region of the country.

The Military High Command also, yesterday, disputed the report by the United Nations that 110 civilians were killed by Boko Haram in Saturday’s massacre of farmers in the Jere Local Government Area of Borno State, insisting that only 43 of the farmers died, while several others were still missing.

Looting of CBN: We can vouch for Gowon — Clark, Adebanjo, Nwodo, Bitrus

THE Southern and Middle Belt Leaders Forum, SMBLF, yesterday, faulted an allegation that former military head of State, Gen. Yakubu Gowon (retd), looted half of the Central Bank of Nigeria, CBN, during his tenure as Head of State, noting that if he (Gowon) had half of the CBN in a foreign bank, “going to school would probably not have been his pre-occupation.” 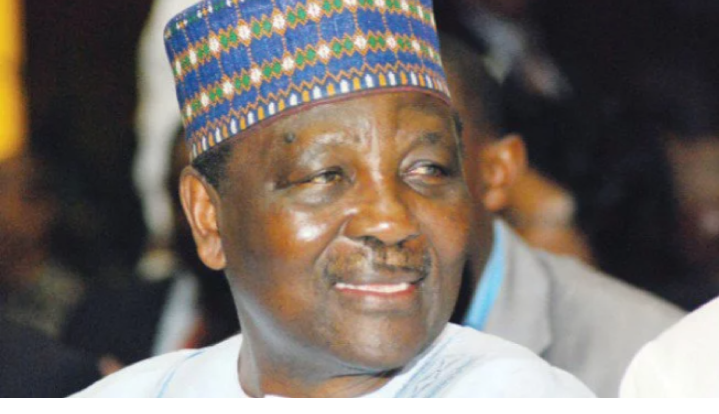 Gowon was accused of looting half of the CBN by a United Kingdom member of Parliament, Tom Tugendhat, last week Monday, during a hearing of a petition against the Nigerian government at a committee meeting of the parliament.

The Alliance for the Survival of COVID- 19 and Beyond (ASCAB), led by a human rights lawyer and Senior Advocate of Nigeria (SAN), Mr. Femi Falana, has stated that the recent massacre of rice farmers in Borno State has provided another opportunity for President Muhammadu Buhari to immediately sack the service chiefs. 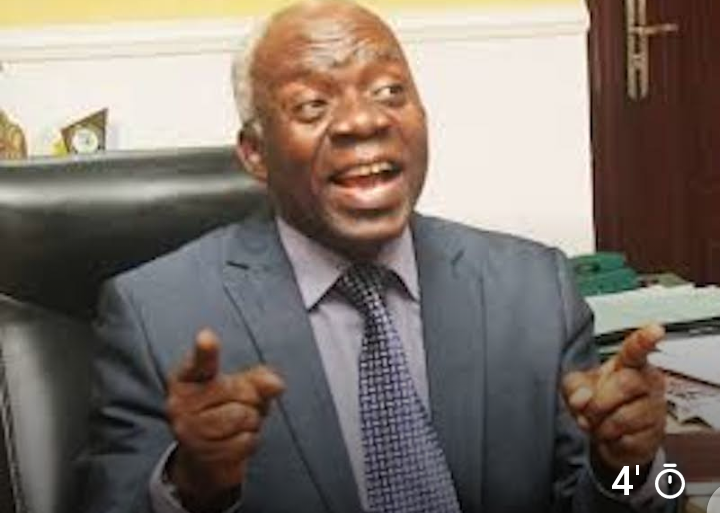 In a statement issued yesterday by Falana, the coalition of some 80 labour and civil rights groups said the savage killings was a signpost of incompetence and ineptitude on the part of those in power.

“We commiserate with the victims of these savage killings. We stand shoulder-to-shoulder with the victims and their families at this gory moment of grief. The Federal Government must take a drastic action. This should include changing the Service Chiefs,” ASCAB said.

THE call by a Niger-Delta militant group, Reformed Niger Delta Avengers, RNDA, on the Federal Government, last week, to reject the newest seven-point demands by South-South governors until they (governors) start paying 13 per cent derivation directly to oil communities, has caused division among leaders, activists and stakeholders in the zone. 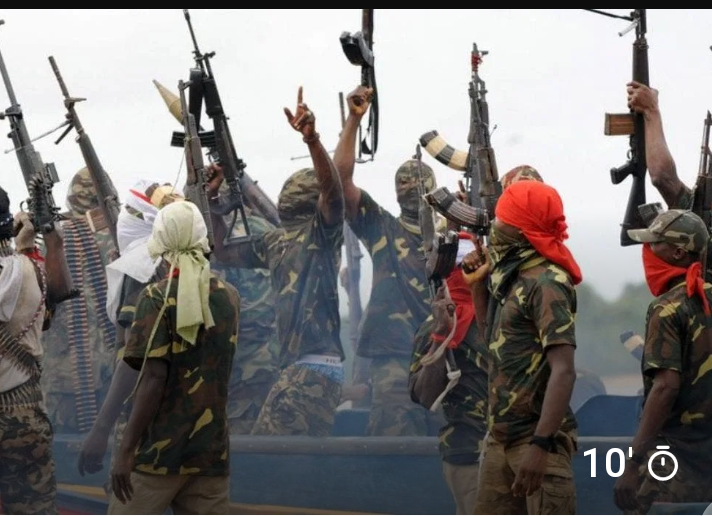 While some slammed the militant group for the request they considered outrageous and diversionary, others said RNDA was right in its demand, as governors had frittered away derivation fund over the years. A number of them said both the governors and militants have rights to express their views.

Content created and supplied by Eaternews.Opera News is a free to use platform and the views and opinions expressed herein are solely those of the author and do not represent, reflect or express the views of Opera News. Any/all written content and images displayed are provided by the blogger/author, appear herein as submitted by the blogger/author and are unedited by Opera News. Opera News does not consent to nor does it condone the posting of any content that violates the rights (including the copyrights) of any third party, nor content that may malign, inter alia, any religion, ethnic group, organization, gender, company, or individual. Opera News furthermore does not condone the use of our platform for the purposes encouraging/endorsing hate speech, violation of human rights and/or utterances of a defamatory nature. If the content contained herein violates any of your rights, including those of copyright, and/or violates any the above mentioned factors, you are requested to immediately notify us using via the following email address [email protected] and/or report the article using the available reporting functionality built into our Platform. Read more>>