1. #ENDSARS: Judicial Panel Will Determine End To Agitation And The Outcome Will Decide If The Youths Will Come Out For A Second Round Or Not - Prof. Wole Soyinka 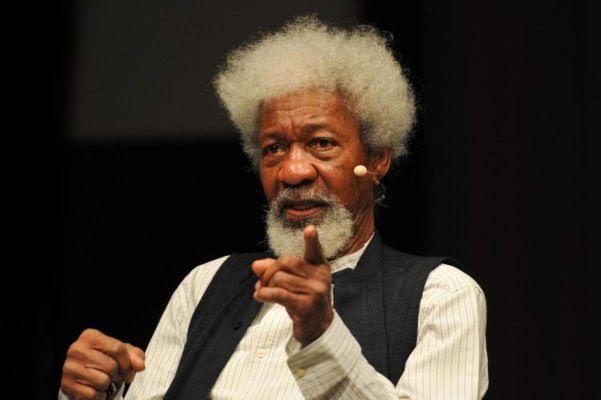 The Nobel Prize winner, Professor Wole Soyinka has lend his voice on the fallout of the End SARS. In an interview with Channels TV, Professor Wole Soyinka said that the judicial panel set up to investigate the activities that took place at Lekki Toll Gate on October 20, 2020 will determine the end to agitation and that if the panel fails to come out with something good, then the #EndSARS protest has not ended and may likely continue.

He also said that the work will be unfinished if the judicial panel does not carryout a thorough investigation and the youths who he said are educated will not allow the next round of the protest to be bastardized by hoodlums and their sponsors.

Wole Soyinka revealed that the judicial panel themselves are under trial and that Nigerians are looking up to them for a positive outcome from the investigation. 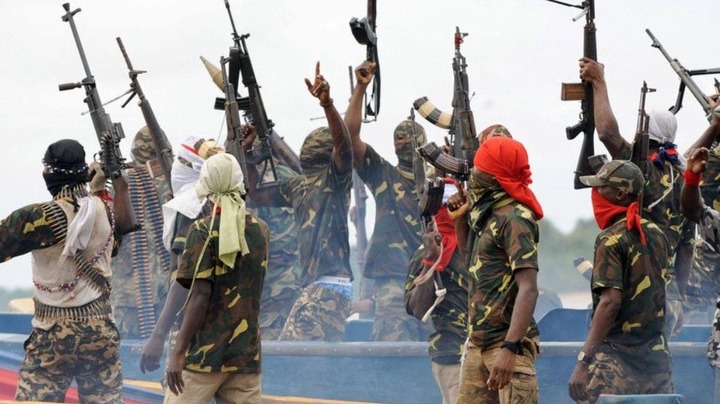 A new Niger Delta Militant Group made of of 36 Militants who carried out attacks on gas and crude oil pipelines in Bayelsa State about two weeks ago have made 6 demands which they say the Federal Government should quickly handle, otherwise they will continue to destroy oil and gas facilities.

1. They are calling on the Federal Government to pay 13% derivation directly to oil and gas producing communities.

2. Relocation of the headquarters of all oil and gas companies operating in the Niger Delta.

3. Demilitarization of the entire Niger Delta and Fiscal and True Federalism.

4. Repositioning of the Niger Delta Development Commission (NDDC) and the Presidential Amnesty Programme (PAP) in line with its core mandate and community participation. 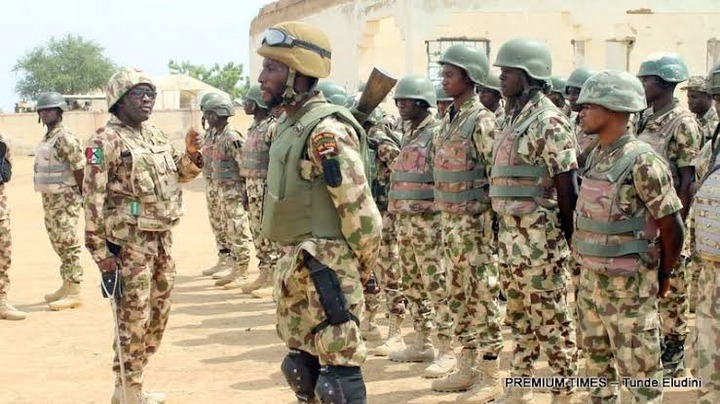 The Defence Headquarters has revealed that military troops have arrested 8 bandits and killed 3 in Benue, Zamfara and Nasarawa State. This was disclosed on Friday by Major General John Enenche who is the Coordinator of the Defence Media Operations. Major General John Enenche said one locally made pistol and 11 rounds of 7.62mm Special ammunition were recovered during the encounter.

Two of the suspects, Mr Abdulkareeem and Mohammed Sani confessed to their involvement in the crime. 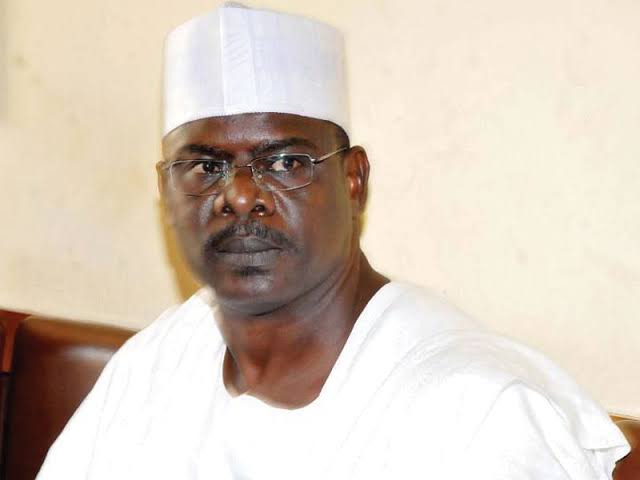 Senator Ali Ndume who has been in detention since Monday over Suretyship for former Pension Reforms Task Team Chairman, Abdulrasheed Maina, who had jumped bail. Justice Okon Abang granted him bail based on his record of good behavior in court and stressed that he would have to pay the sum of five hundred thousand naira. 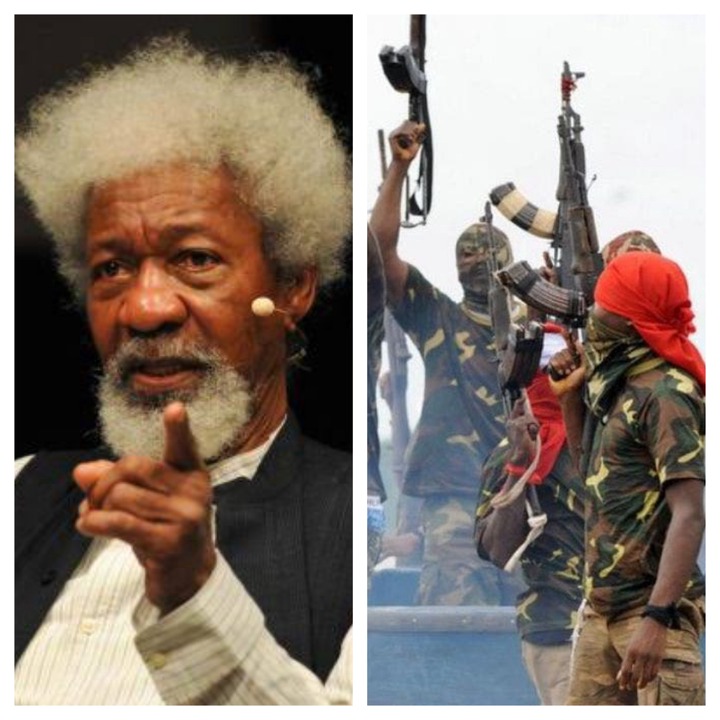 Content created and supplied by JerryTheEducationist.Opera News is a free to use platform and the views and opinions expressed herein are solely those of the author and do not represent, reflect or express the views of Opera News. Any/all written content and images displayed are provided by the blogger/author, appear herein as submitted by the blogger/author and are unedited by Opera News. Opera News does not consent to nor does it condone the posting of any content that violates the rights (including the copyrights) of any third party, nor content that may malign, inter alia, any religion, ethnic group, organization, gender, company, or individual. Opera News furthermore does not condone the use of our platform for the purposes encouraging/endorsing hate speech, violation of human rights and/or utterances of a defamatory nature. If the content contained herein violates any of your rights, including those of copyright, and/or violates any the above mentioned factors, you are requested to immediately notify us using via the following email address [email protected] and/or report the article using the available reporting functionality built into our Platform. Read more>>