In all cultures, tribes and races, there are certainly a set of individual whose importance cannot be overemphasized and whose impact cannot be underestimated owing to the pivotal roles they have played,one of such important personalities in the history of Yoruba people is moremi. 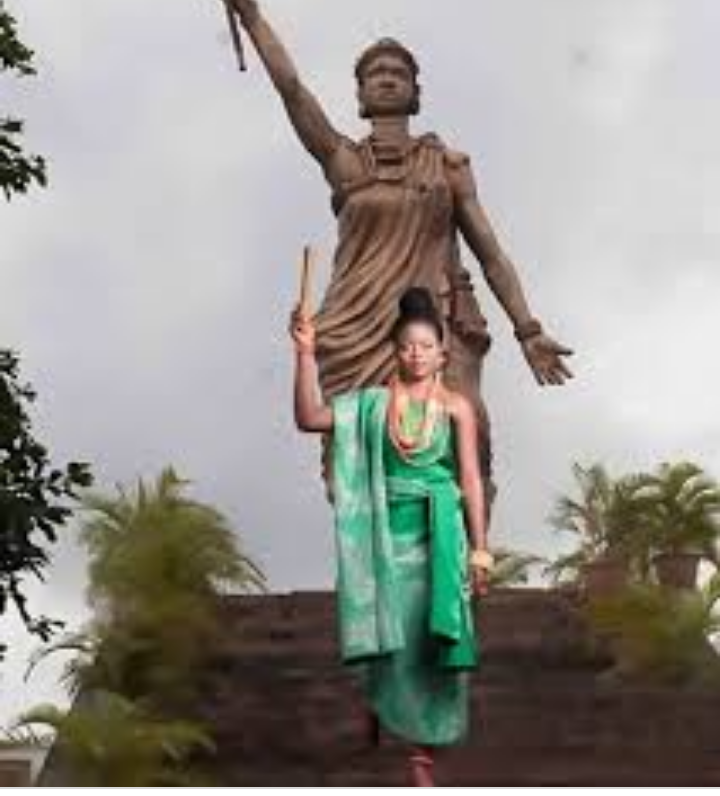 Yoruba people and non yoruba people alike know about the huge impact this legendary heroine had in ensuring that the cradle of Yoruba civilization in ile -ife was not totally destroyed by the ugbo people, this she did by using her own self as a bait for the king of this set of invaders, in the long run she discovered there secrets and made it known to the ife people, for this moremi is seen and known as a savior of the yoruba people.

However, there has emerged another narrative to this story from none other than a first class Yoruba monarch, the olugbo of ugboland, king Frederick akinruntan 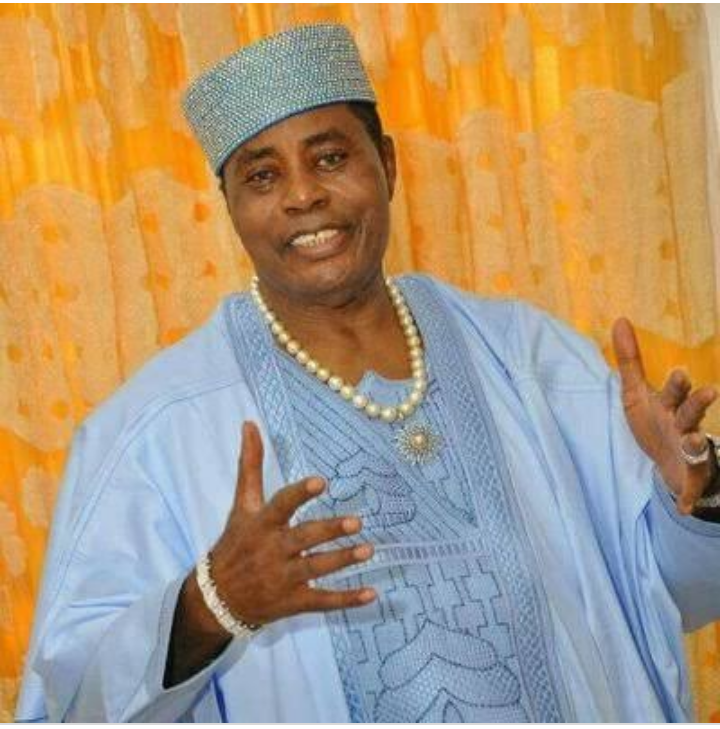 View pictures in App save up to 80% data. who recently celebrated his eleventh coronation anniversary in a grand style in his grand palace. 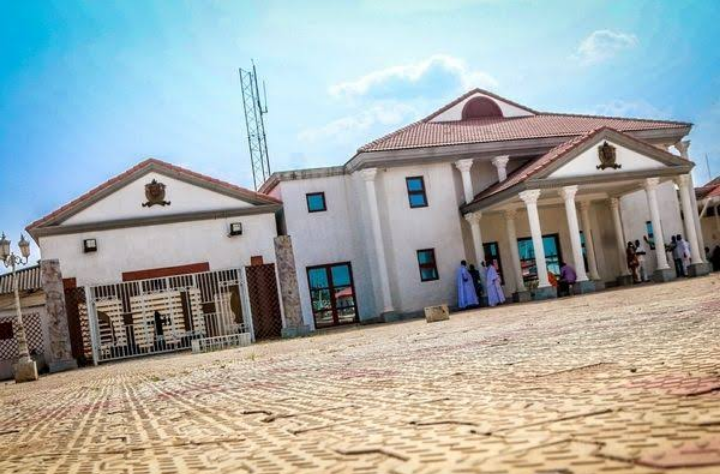 In an interview granted to newsmen as part of the of the celebration, the king said to the ugbo people moremi was a betrayal and a traitor as she eventually revealed their secrets to the ife people who in the long run used it against them.

The royal father who also doubles as the chairman of traditional rulers in ondo state was however quick to add that whatever faces a set of people may have its back end against another people, he also said ife is originally owned by the ugbo people who settled there long before the progenitor of the Yoruba people arrived at the ancient city.

In conclusion he added that he had nothing against the ooni of ife as he was his brother, asked why he was bringing all the issues up he said it was the truth and the truth must prevail no matter how long. 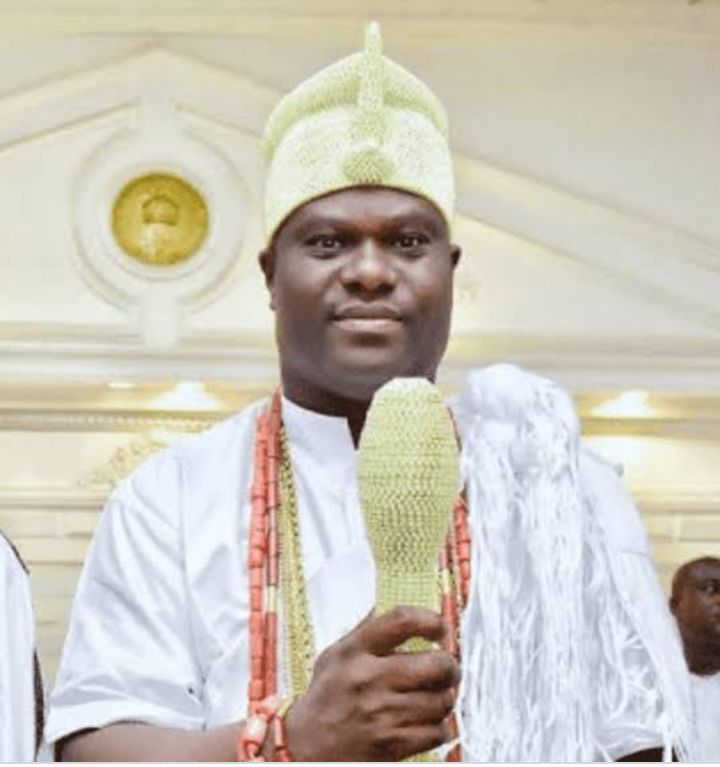 Content created and supplied by Ethnoreligiouswordsmith.Opera News is a free to use platform and the views and opinions expressed herein are solely those of the author and do not represent, reflect or express the views of Opera News. Any/all written content and images displayed are provided by the blogger/author, appear herein as submitted by the blogger/author and are unedited by Opera News. Opera News does not consent to nor does it condone the posting of any content that violates the rights (including the copyrights) of any third party, nor content that may malign, inter alia, any religion, ethnic group, organization, gender, company, or individual. Opera News furthermore does not condone the use of our platform for the purposes encouraging/endorsing hate speech, violation of human rights and/or utterances of a defamatory nature. If the content contained herein violates any of your rights, including those of copyright, and/or violates any the above mentioned factors, you are requested to immediately notify us using via the following email address [email protected] and/or report the article using the available reporting functionality built into our Platform. Read more>>