Messi And Ronaldo: Check out How Many Goals They Have scored Using Head, left and Right Feet 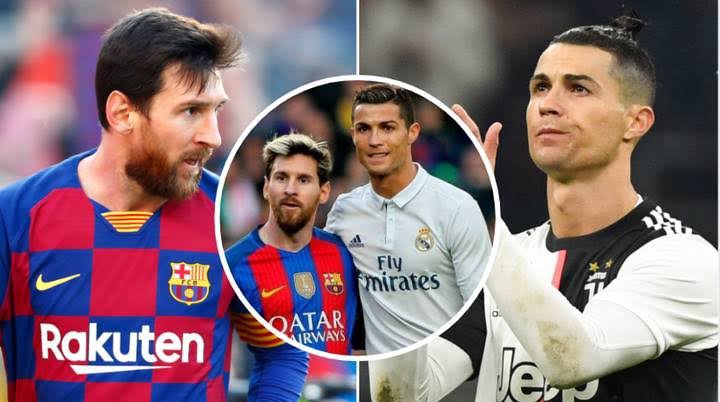 Messi and Cristiano Ronaldo are said to be one of the best players that ever grazed this planet since the history of football what they have achieved is great and if you don't know about this two guys you are not in this planet.

Let see their goals when the use head, left and right foot and other part of their body 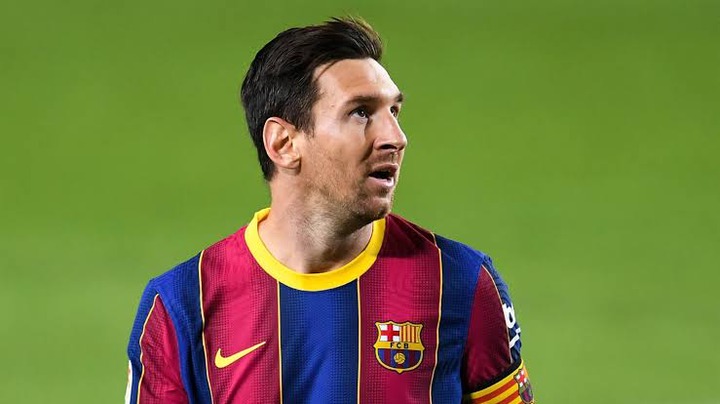 The Argentina wizard who play as a winger or striker for Barcelona and Argentina national team can be said to be one of the best player on this planet what he has achieved is great and with that in mind he will be missed when he finally call it a quit, well let see how many goals he has scored in his career using different part of their body.

Liones Messi have scored enough goals in his career, he scored 24 goals through heading, 1 goal with his hand " hand of God", 1 goals with his chest, 593 with his left foot and 93 goals with his right. 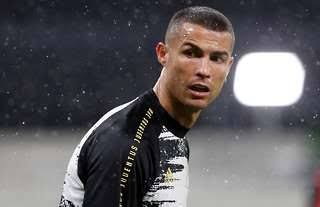 Cristiano Ronaldo dos Santos is a Portuguese professional footballer who plays as a forward for Serie A club Juventus, and captains the Portugal national team, he is one of the very best and his great attributes include Speedster, Dribbling, shot power, goal poacher and many more.

Cristiano Ronaldo have scored many goals include scoring 129 with his head, 2 goal with his shoulder, 1 goal with his waist, Then 481 with his right foot and then 133 with his left foot.

so who have the best goal distribution with his whole body, share for fun

Content created and supplied by Jennyworld.Opera News is a free to use platform and the views and opinions expressed herein are solely those of the author and do not represent, reflect or express the views of Opera News. Any/all written content and images displayed are provided by the blogger/author, appear herein as submitted by the blogger/author and are unedited by Opera News. Opera News does not consent to nor does it condone the posting of any content that violates the rights (including the copyrights) of any third party, nor content that may malign, inter alia, any religion, ethnic group, organization, gender, company, or individual. Opera News furthermore does not condone the use of our platform for the purposes encouraging/endorsing hate speech, violation of human rights and/or utterances of a defamatory nature. If the content contained herein violates any of your rights, including those of copyright, and/or violates any the above mentioned factors, you are requested to immediately notify us using via the following email address [email protected] and/or report the article using the available reporting functionality built into our Platform. Read more>>