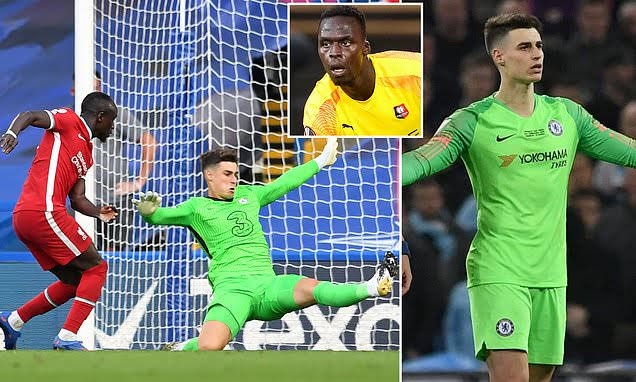 Chelsea had another awful day as defensive frailties cost Chelsea points in a game they were killing to get all the three points. 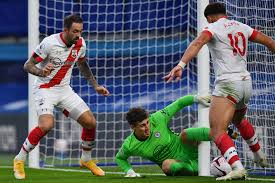 However after the game several players were made scapegoat for the 3:3 draw however Kepa was the one blamed most for the results.

Chelsea fans are hopeful that Mendy recovers fast and what the saw yesterday was the last from shambolic Kepa.

So far this season Kepa has conceded 6 goals in 3 matches whereas Mendy hasn't conceded any.

Here are last season stats that clearly show Kepa was just an overrated star who is just a flop.

Kepa Arrizabalaga Revuelta was bought from Athletic Bilbao for a fee around 71.6 million pounds. 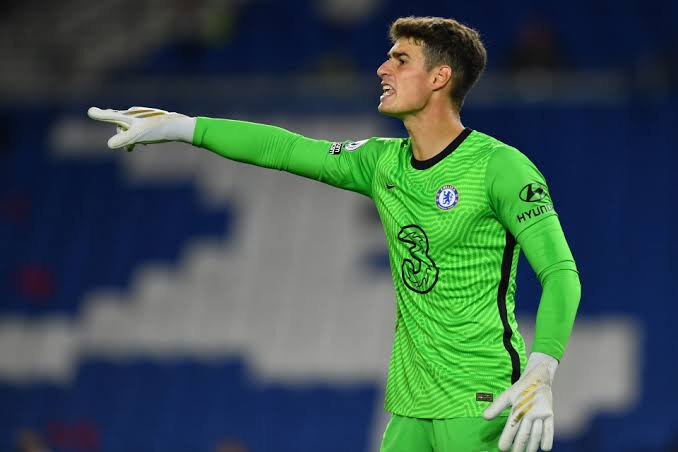 Kepa conceded many goals from set pieces due to his inability to catch or punch the ball unlike Mendy who really commands the box when it comes to set pieces. 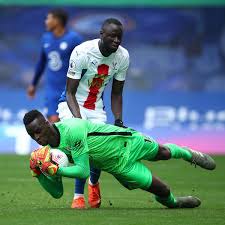 Mendy saved 10.2% of all crosses he faced last season compared to Kepa's 7.2% which is way below from top goalkeepers such as Alison and Enderson who had a total cross save percentage of 8.2% and 9.6% respectively.

Content created and supplied by DannyT-y.Opera News is a free to use platform and the views and opinions expressed herein are solely those of the author and do not represent, reflect or express the views of Opera News. Any/all written content and images displayed are provided by the blogger/author, appear herein as submitted by the blogger/author and are unedited by Opera News. Opera News does not consent to nor does it condone the posting of any content that violates the rights (including the copyrights) of any third party, nor content that may malign, inter alia, any religion, ethnic group, organization, gender, company, or individual. Opera News furthermore does not condone the use of our platform for the purposes encouraging/endorsing hate speech, violation of human rights and/or utterances of a defamatory nature. If the content contained herein violates any of your rights, including those of copyright, and/or violates any the above mentioned factors, you are requested to immediately notify us using via the following email address [email protected] and/or report the article using the available reporting functionality built into our Platform. Read more>>