The game of football is one which is loved and viewed by almost half of the world’s population. In as much as it is Been viewed worldwide, it is pertinent to note that most football players create records and succinctly break the records of others.

Most of these records however are difficult to break, take for instance that of Lionel Messi’s La Liga records, Cristiano ronaldo’s UEFA champions league record etc

Not only have they done that as per the level of their individual performances, but also in that of European football in general.

In the same line, a Nigerian born player Jay Jay Okocha is one of such players who have created a world record. Not just a record but a world record in FIFA World Cup history 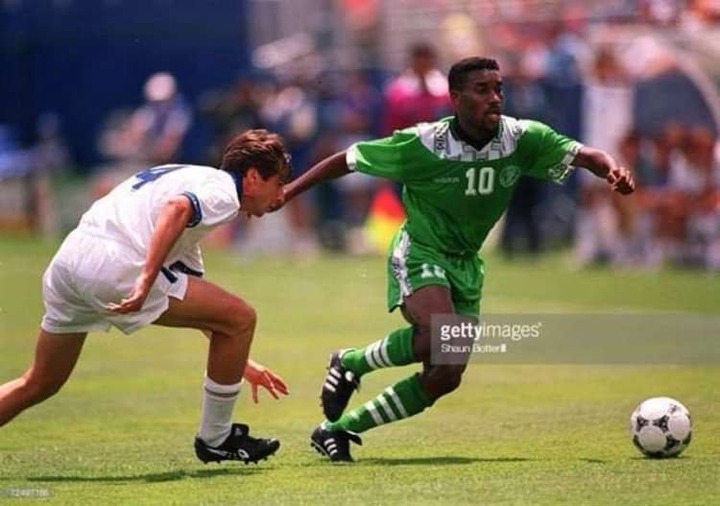 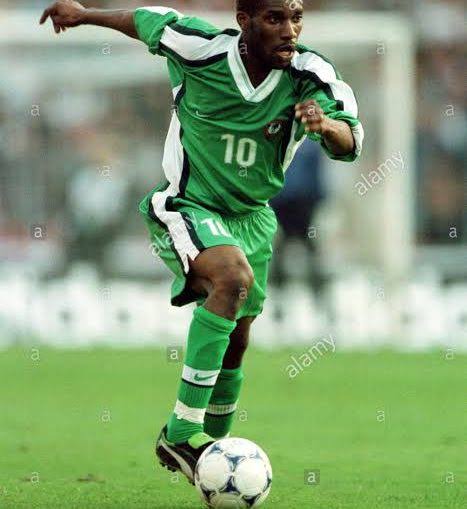 Austin Jay-Jay Okocha holds the record for the most dribbles completed in a FIFA World Cup game since 1996. 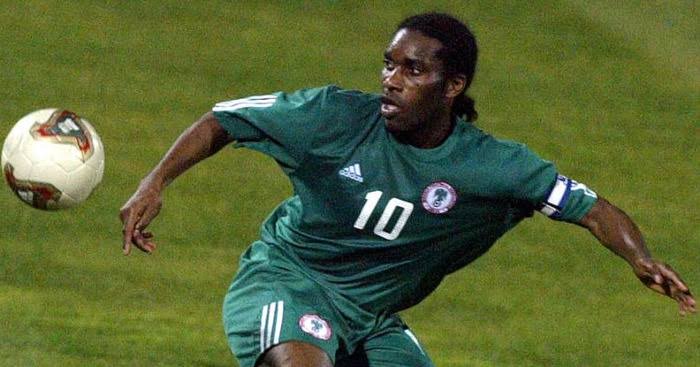 When Nigeria played against Italy in 1994, he had 15 successful dribbles

Perhaps he is and will remain one of the greatest Nigerian footballers ever.

Content created and supplied by Jaefrey.Opera News is a free to use platform and the views and opinions expressed herein are solely those of the author and do not represent, reflect or express the views of Opera News. Any/all written content and images displayed are provided by the blogger/author, appear herein as submitted by the blogger/author and are unedited by Opera News. Opera News does not consent to nor does it condone the posting of any content that violates the rights (including the copyrights) of any third party, nor content that may malign, inter alia, any religion, ethnic group, organization, gender, company, or individual. Opera News furthermore does not condone the use of our platform for the purposes encouraging/endorsing hate speech, violation of human rights and/or utterances of a defamatory nature. If the content contained herein violates any of your rights, including those of copyright, and/or violates any the above mentioned factors, you are requested to immediately notify us using via the following email address [email protected] and/or report the article using the available reporting functionality built into our Platform. Read more>>