Meet Queen Naomi Oluwaseyi; The most Beautiful Queen Of Ooni Of Ife. (Photos)

The most beautiful queen of Ooni of Ife who is popular known as Naomi Oluwaseyi was born on October 12, 1993.

She was born in Akure, the capital of Ondo State to the family of Mr Kehinde and Pastor Funmilayo Grace Oluwaseyi.

She studied social sciences at Adekunle Ajasin University but stopped attending her ministry at the age of 18.

Morenik Naomi Silekunola Ogunwusi is an evangelist . She became the new wife of Ooni of Ife, Oba Adeyeye Ogunwusi on October 17, 2018. Naomi, better known as the Prophet, is now the queen of Ile Ife, Yeyeluwa Oodua. 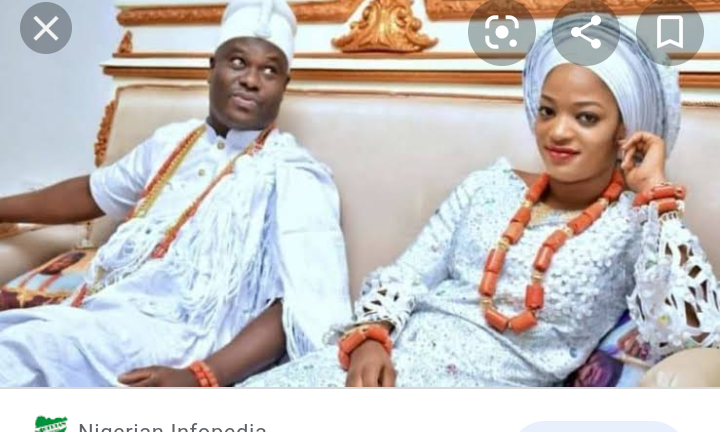 Prophetess Naomi and queen of the Ooni of Ife, has been spotted in a white apparel dancing at the christening ceremony of the royal prince. 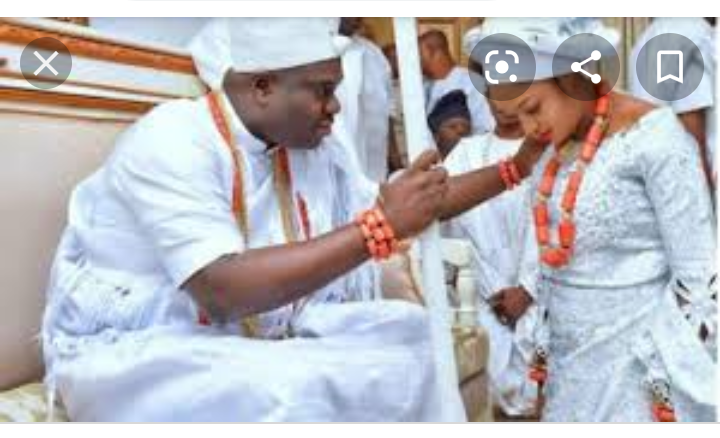 Na'omi is the founder / CEO of En-Heralds - a company based in Akure, Ondo State. She started in the ministry at the age of 18 and became a full-time evangelist in October 2011. 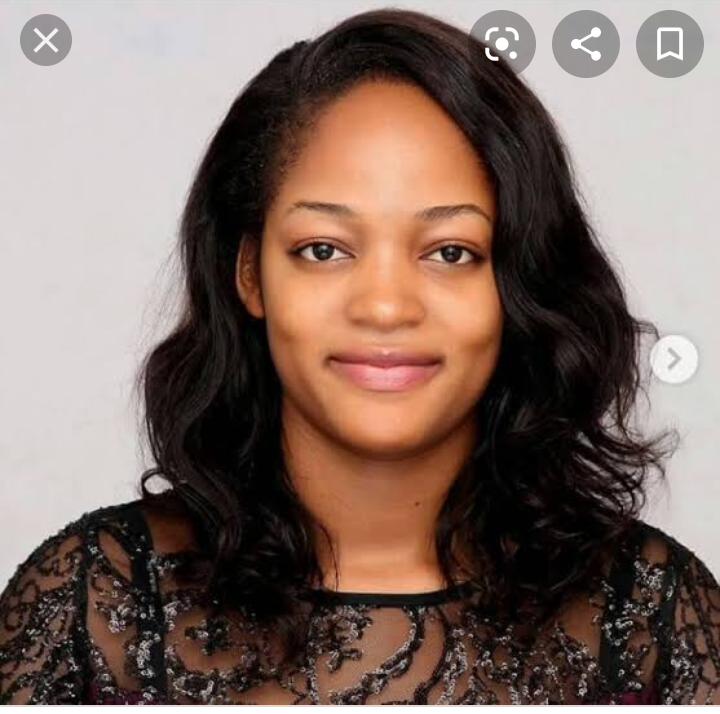 Naomi Oluwaseyi hails from Ondo State, in Ondo State The new Queen of Ife is the third of her parents and has six younger siblings. Naomi Oluwaseyi is the third wife of Oba Adeyeye Ogunwusi after Ooni and Olori Wuraola were married a year ago.

The birth of the prince on Wednesday, November 18, 2020,she was greeted by three phasses of 21day traditional rites according to the dictates of Yoruba customs before it was rounded off today within the premises of Ile Oodua Palace of the Ooni.

Congratulations to Ooni of Ife and his entire family.

Content created and supplied by Mathseye.Opera News is a free to use platform and the views and opinions expressed herein are solely those of the author and do not represent, reflect or express the views of Opera News. Any/all written content and images displayed are provided by the blogger/author, appear herein as submitted by the blogger/author and are unedited by Opera News. Opera News does not consent to nor does it condone the posting of any content that violates the rights (including the copyrights) of any third party, nor content that may malign, inter alia, any religion, ethnic group, organization, gender, company, or individual. Opera News furthermore does not condone the use of our platform for the purposes encouraging/endorsing hate speech, violation of human rights and/or utterances of a defamatory nature. If the content contained herein violates any of your rights, including those of copyright, and/or violates any the above mentioned factors, you are requested to immediately notify us using via the following email address [email protected] and/or report the article using the available reporting functionality built into our Platform. Read more>>