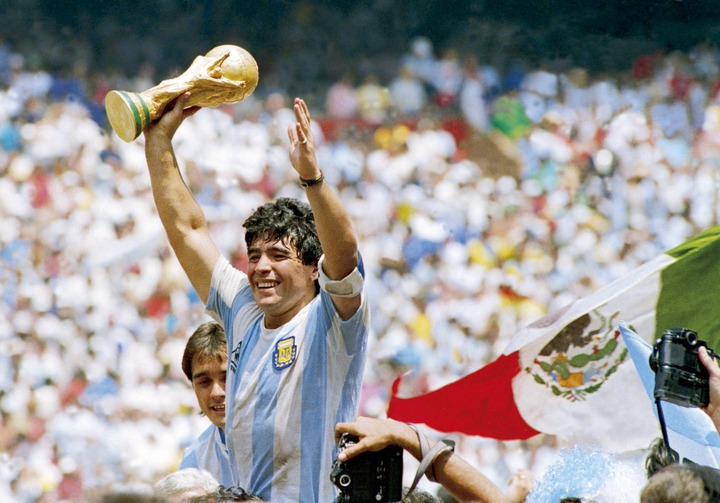 View pictures in App save up to 80% data. Football just lost one of it’s greatest ever players and most iconic characters who brought so much joy to all football fans, Diego Armando Maradona.

Diego Maradona inculcated the love of soccer in millions of people across the globe, turning the game into almost some kind of religion. He inspired the youth on to the pitch.

The Argentine has passed away at the age of 60 from heart attack and has left behind a beautiful grown family; 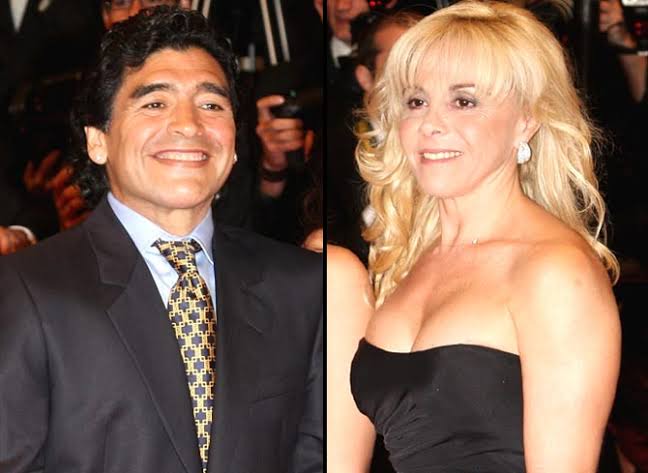 Claudia Villafane - Maradona and Claudia were married for over 20 years since 1984 before splitting in 2004. However, the pair remained in good terms despite the Footballer allegedly having many entanglements outside.

In 2019 after a series of court battles, Diego Maradona accepted he was the official father of eight children despite earlier denying any other of the children other than Dalma Nerea (1987) and Gianinna Dinorah (1989) whom he had with his wife Claudia Villafane.

The other children recognized were Diego Junior, Janas, Joana, Lu and Javielito. Check Out Photos of his Children; 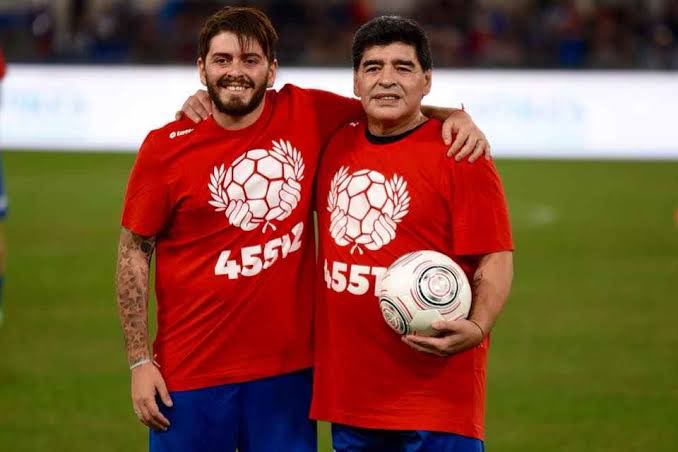 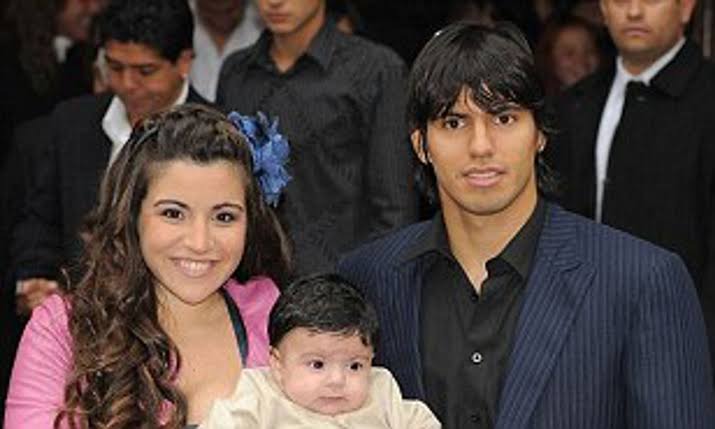 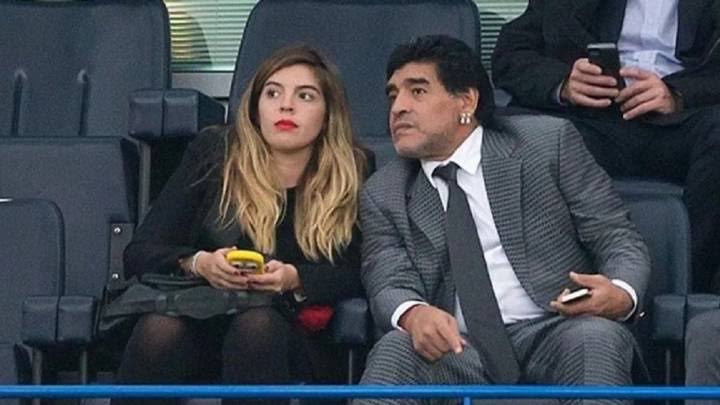 Maradona was a genius of his art. A master of our game. One of the all-time greats. Truly an icon never to be forgotten.

Content created and supplied by Michaeltmk.Opera News is a free to use platform and the views and opinions expressed herein are solely those of the author and do not represent, reflect or express the views of Opera News. Any/all written content and images displayed are provided by the blogger/author, appear herein as submitted by the blogger/author and are unedited by Opera News. Opera News does not consent to nor does it condone the posting of any content that violates the rights (including the copyrights) of any third party, nor content that may malign, inter alia, any religion, ethnic group, organization, gender, company, or individual. Opera News furthermore does not condone the use of our platform for the purposes encouraging/endorsing hate speech, violation of human rights and/or utterances of a defamatory nature. If the content contained herein violates any of your rights, including those of copyright, and/or violates any the above mentioned factors, you are requested to immediately notify us using via the following email address [email protected] and/or report the article using the available reporting functionality built into our Platform. Read more>>