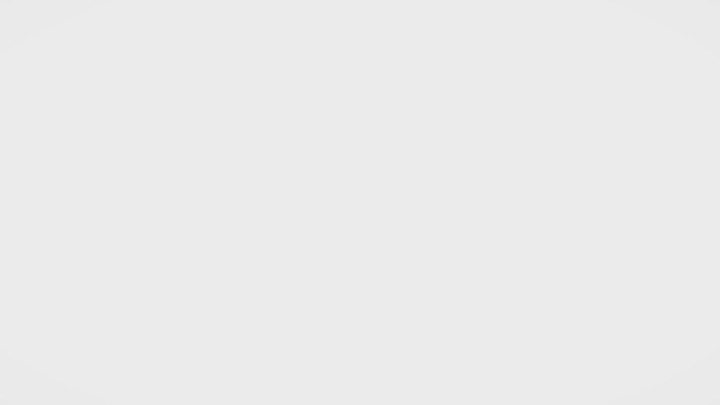 Maradona Y Mexico they always had a special nexus that exploded during the 1986 World Cup what Diego finished lifting up on the court Aztec stadium.

However, during those almost 60 days that the Albiceleste was in Mexican lands, for the Argentine star not everything was football And he also took time to have fun outside of the concentration and he did it accompanied by one of the most beautiful women in entertainment: Merle Uribe.

The Mexican actress He recounted how those days were next to Maradona, even though he knew that sooner or later it was going to end.

“I had the opportunity to meet him, he was a great person, an incredible human being. I have very beautiful ones from that time that I lived with him, a romance that I knew the relationship was going to end”, He told Imagen TV.

The star He also recounted what Maradona was like in private and how he did him to not stop performing on the court and at the same time lead a ‘crazy’ life outside of it.

“He is the best lover I have had and look, there are not a few, because he was very sensual; it was very sexy“.