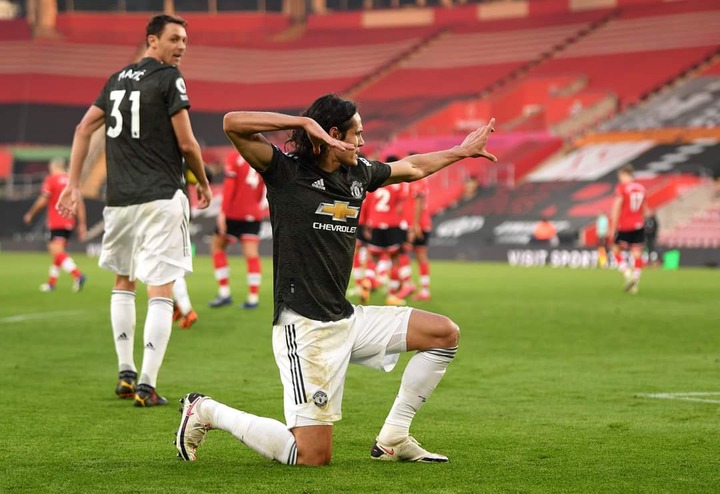 A fan posted 'Asi te queiro Matador' in Spanish, which translates to: "I love you, Matador!"

However, Bernardo Silva was banned for one match for comparing teammate Benjamin Mendy to a cartoon figure.

FA Rule E3 states that if a comment includes reference to someone’s ethnic origin, colour, race or nationality, a sanction can be imposed accordingly.

The FA issued new guidelines on the use of racist language on social media before the current season, which now state that a minimum ban of three matches will be available. If the Football Association deem his post to have included discriminatory or racist language, he would be forcefully rested in the next three matches.

Although the comment was later removed, but it doesn't stop FA from investigating and a punishment won’t follow.

Content created and supplied by SammyHilton.Opera News is a free to use platform and the views and opinions expressed herein are solely those of the author and do not represent, reflect or express the views of Opera News. Any/all written content and images displayed are provided by the blogger/author, appear herein as submitted by the blogger/author and are unedited by Opera News. Opera News does not consent to nor does it condone the posting of any content that violates the rights (including the copyrights) of any third party, nor content that may malign, inter alia, any religion, ethnic group, organization, gender, company, or individual. Opera News furthermore does not condone the use of our platform for the purposes encouraging/endorsing hate speech, violation of human rights and/or utterances of a defamatory nature. If the content contained herein violates any of your rights, including those of copyright, and/or violates any the above mentioned factors, you are requested to immediately notify us using via the following email address [email protected] and/or report the article using the available reporting functionality built into our Platform. Read more>>