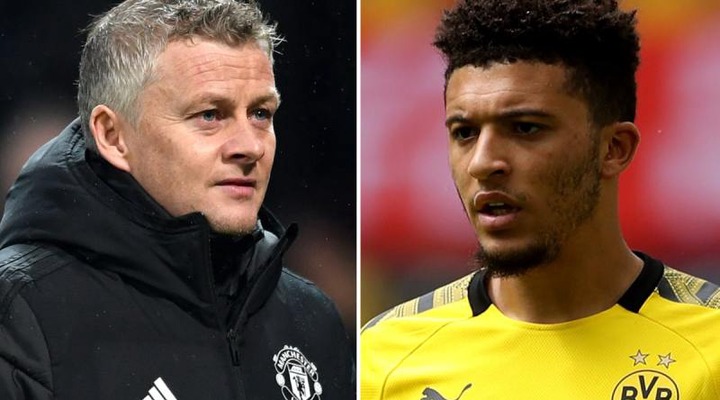 Manchester United are reportedly keen on signing teenage Argentine star Thiago Almada as they target an alternative to Jadon Sancho.

Almada has scored four goals in seven games for Velez Sarsfield in his home country this season and has been dubbed the new Lionel Messi.

At 5ft 7ins he has the same low centre of gravity as Messi, while he is known for his dribbling ability and acceleration which ensures he can escape from the tightest of spaces.

The teenager was the subject of a £10m bid from Manchester City over the summer, according to the Manchester Evening News. However, City were rebuffed with Velez wanting closer to £16m, and Almada ended up signing a new deal committing him to the club until 2023.

The contract contains a £22m release clause – but if his form continues that won’t deter Europe’s biggest clubs, with Arsenal, Inter Milan, Valencia, and Ajax all interested according to Tuttomercato.

Ole Gunnar Solskjaer’s side could have an advantage, however. The man who gave Almada his debut at age 17 was former Red Devils right-back Gabriel Heinze, who was manager of Velez at the time.

Join us on Telegram