Manchester United will be playing a fierce encounter against Chelsea at Old Trafford this Saturday..

The host has won only two out of four league matches this season.

While the visitors has also won just two out of their five league matches this season.

The last time both teams met was in the FA Cup, in which Chelsea triumphed by 3-1. Meanwhile the Solskjaer's men thrashed Chelsea both home and away in the league last season, 6-0 on aggregate.

For Manchester United, Eric Baily is reportedly out for three to four weeks due to injury..

Meanwhile the likes of Harry Maguire, Edinson Cavani, Mason Greenwood who had missed the victory over PSG are expected to be available this time with Jesse Lingard's fitness remaining a major doubt.

Anthony Martial will be serving his second match ban out of three.

For Chelsea, Frank Lampard is having a full strength squad to select from as Billy Gilmour is the only player on sidelines.. 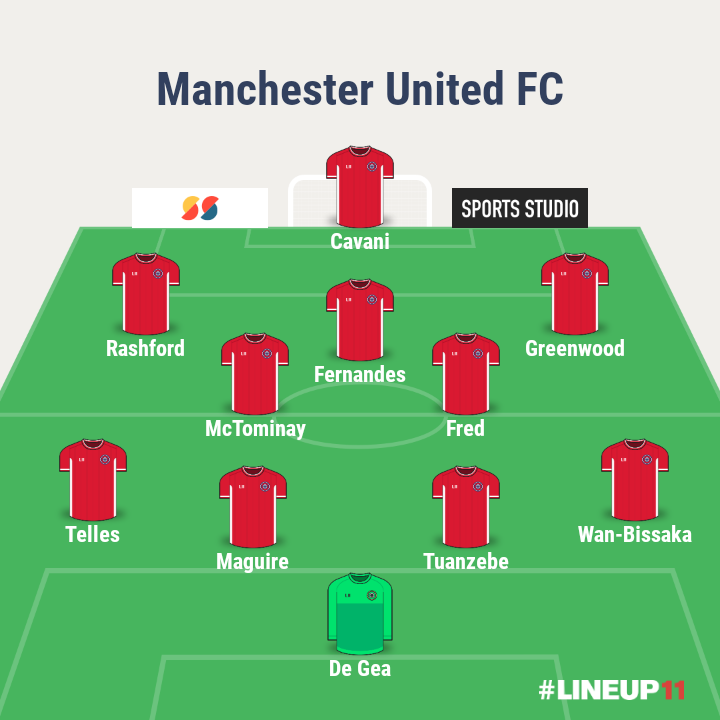 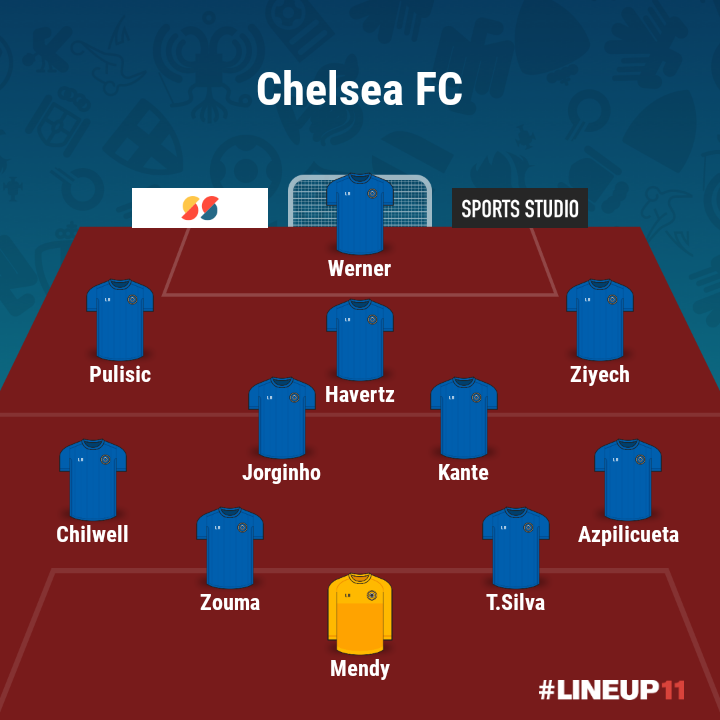 What are your predictions for this game? 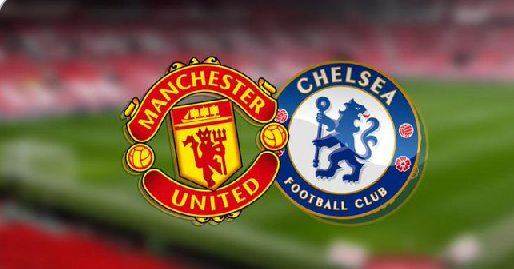 drop your comments below

Content created and supplied by BillyGimour.Opera News is a free to use platform and the views and opinions expressed herein are solely those of the author and do not represent, reflect or express the views of Opera News. Any/all written content and images displayed are provided by the blogger/author, appear herein as submitted by the blogger/author and are unedited by Opera News. Opera News does not consent to nor does it condone the posting of any content that violates the rights (including the copyrights) of any third party, nor content that may malign, inter alia, any religion, ethnic group, organization, gender, company, or individual. Opera News furthermore does not condone the use of our platform for the purposes encouraging/endorsing hate speech, violation of human rights and/or utterances of a defamatory nature. If the content contained herein violates any of your rights, including those of copyright, and/or violates any the above mentioned factors, you are requested to immediately notify us using via the following email address [email protected] and/or report the article using the available reporting functionality built into our Platform. Read more>>