According to Major General John Enenche, Co-ordinator, Media Operations, Headquarters, said this was achieved through a series of airstrikes that killed on November 24, 2020. 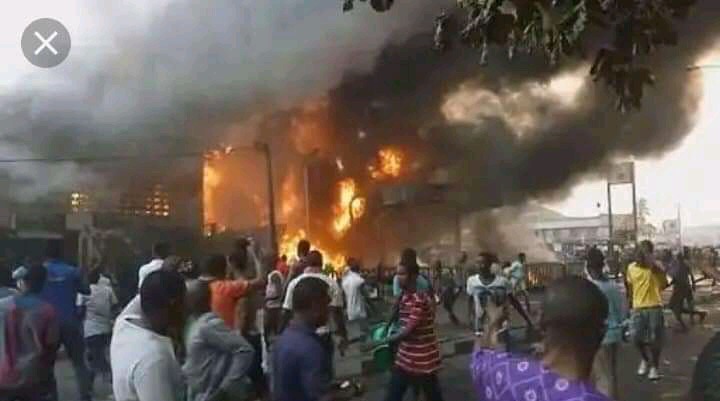 He said the operation was carried out after a series of intelligence, surveillance and reconnaissance (ISR) operations indicating that the area was used as the area from which the terrorists carried out previous attacks - after here in allied places in and around Baga. 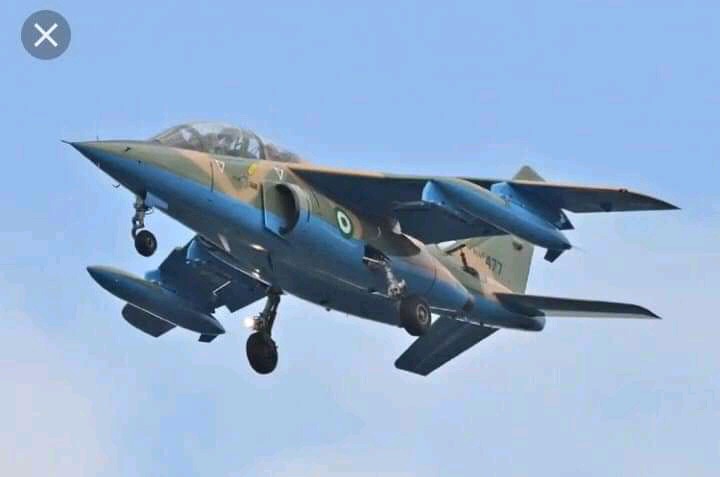 View pictures in App save up to 80% data. 2. Three people have been killed and three others injured in a series of armed robberies in Zamfara State, Maradun Local Government Area of ​​Zamfara State.

According to an eyewitness, who did not want to be named for security reasons, the terrorists first attacked Magami village with several motorcycles, killing one person while some villagers fled into the forest. He said the robbers broke into several shops and looted various items including food valued at thousands of naira. 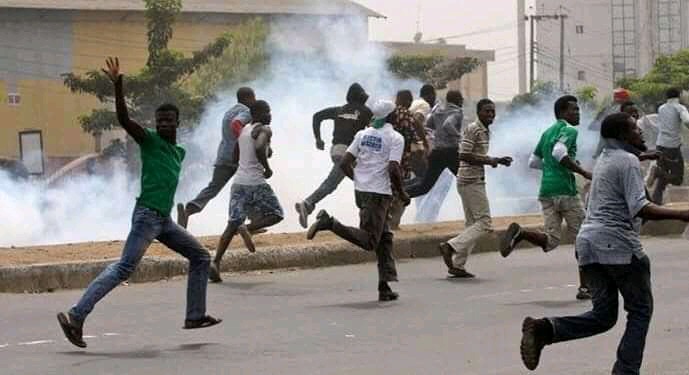 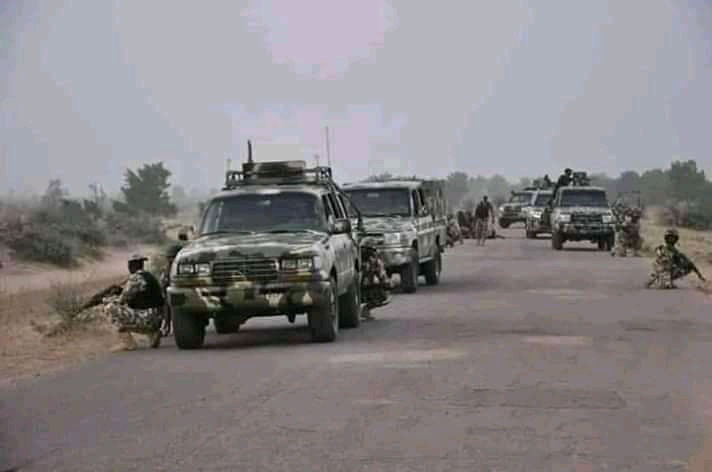 According to report ; "When they stormed the village, everyone was terrified of the weapons they were carrying," the source said, adding that as they finished off Magami village, they moved to Sabon Garin where they killed one village. others escaped with various injuries. From Sabon Garin, the gunmen headed towards Tungar Haya where they set the village on fire, killing one person during the operation. "When contacted, the state police public relations officer, SP Mohammed Shehu, confirmed the incident, saying Shehu had identified the two villages as Magami and Tungar Haya, pointing out that an armed police team was deployed to the area to track down the thieves and secure the area.

Content created and supplied by adamkabir991.Opera News is a free to use platform and the views and opinions expressed herein are solely those of the author and do not represent, reflect or express the views of Opera News. Any/all written content and images displayed are provided by the blogger/author, appear herein as submitted by the blogger/author and are unedited by Opera News. Opera News does not consent to nor does it condone the posting of any content that violates the rights (including the copyrights) of any third party, nor content that may malign, inter alia, any religion, ethnic group, organization, gender, company, or individual. Opera News furthermore does not condone the use of our platform for the purposes encouraging/endorsing hate speech, violation of human rights and/or utterances of a defamatory nature. If the content contained herein violates any of your rights, including those of copyright, and/or violates any the above mentioned factors, you are requested to immediately notify us using via the following email address [email protected] and/or report the article using the available reporting functionality built into our Platform. Read more>>