Is this the next Van Dijk? Meet Man Utd's January target David Carmo

For the past couple of years teams have been making a lot of signing as they are searching for the next Ronaldo or Messi, Football nowadays, is about goal scoring players as defenders are not really monitored. 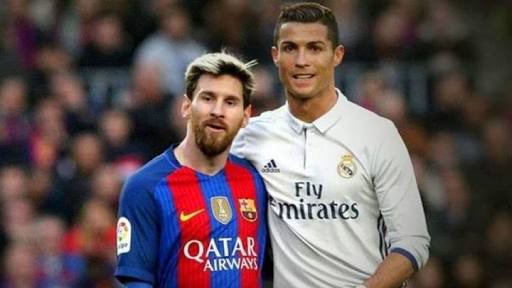 This change last two season ago when a fantastic player emerge and Yes he was not an attacker, his name is van dijk.

Van dijk of Liverpool emerge two season ago after making a transfer from Southampton to Liverpool since then the player has been in top form as he has won the English Premier league player of the season and also Europe best player, he came close to winning the ballon d'or but with competition from the Great Lionel Messi he was not able to finish 2nd. 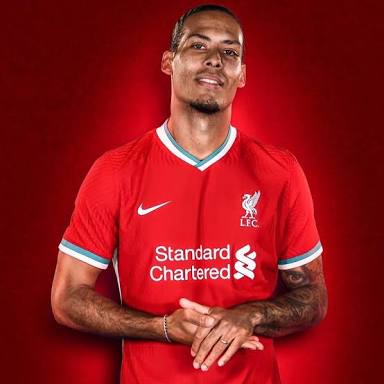 Now team's are signing players as they are hoping to get a future van dijk.

Instead, it has become clear that there is currently a shortage of top-class defenders on the market, meaning prices have sky-rocketed as the top sides scramble to secure the signatures of those who could transform their backline.

Liverpool signed van dijk at a whopping £75 million ($100m) in January 2018, and since then the team has gone on to win the champions league and also the English premier league with van dijk winning the beat player award.

David Carmo, of braga has been identify by Manchester United as the next van dijk and the team are ready to spend big to get his signature during the January transfer window.

Manchester United have been most heavily linked, but reports suggest that other Premier League sides are keen, while top teams from around the continent are also monitoring Carmo's progress.

Given Carmo stands 6'5" tall, and is blessed with impressive positional awareness and composure in possession, it is easy to see why he is being compared to Van Dijk because of his physical attributes and performance currently.

In an interview Swansea boss Carvalhal told Braga "David Carmo surprised me. From the outside I had no idea of ​​the real value and potential he has,"

He also added that "He is a player of a much larger dimension than the one I had seen before I came here."

It now seems a matter of time before Carmo departs the picturesque Estadio Municipal de Braga, with Roma having already failed in a bid to sign the physically imposing centre-back, last season and now the like of Manchester United also interested in his signature.

Whether he can have van dijk impact is yet to been seen but first he must be giving the opportunity to prove himself.

Report claiming Manchester United, they made a bid for Carmo that would have seen him initially head to Stadio Olimpico on loan, with Roma then having an obligation to buy for €15m (£13m/$18m) in the summer of 2021. 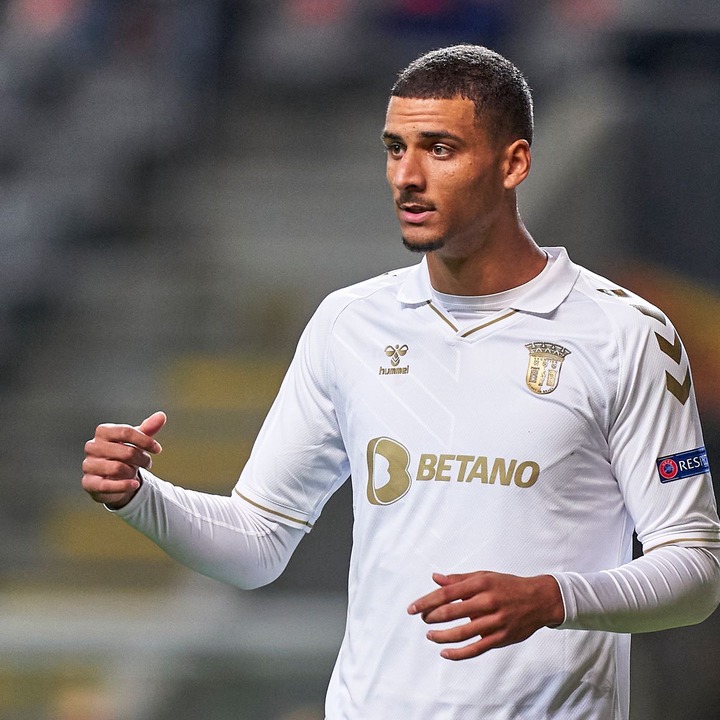 Despite agreeing to talks, Braga rejected the offer, and have since moved to ensure they get a fair price for their prized defensive asset by inserting a €40m (£36m/$47m) release clause into the new contract that Carmo signed during the recent international break.

" don't like to call myself an example," Carmo said after committing his future to the club through to 2025, "but there is proof that it is possible to seize the opportunities if you work hard and the conditions on and off the field are right.

"Carmo is certainly proof that perseverance pays off, and when he does eventually fly the nest, United or one of Europe's other top clubs will be getting their hands on a seriously talented individual.

Content created and supplied by Davidjohn3434.Opera News is a free to use platform and the views and opinions expressed herein are solely those of the author and do not represent, reflect or express the views of Opera News. Any/all written content and images displayed are provided by the blogger/author, appear herein as submitted by the blogger/author and are unedited by Opera News. Opera News does not consent to nor does it condone the posting of any content that violates the rights (including the copyrights) of any third party, nor content that may malign, inter alia, any religion, ethnic group, organization, gender, company, or individual. Opera News furthermore does not condone the use of our platform for the purposes encouraging/endorsing hate speech, violation of human rights and/or utterances of a defamatory nature. If the content contained herein violates any of your rights, including those of copyright, and/or violates any the above mentioned factors, you are requested to immediately notify us using via the following email address [email protected] and/or report the article using the available reporting functionality built into our Platform. Read more>>