I want to be the president of Nigeria - Ondo female monarch shows interest in politics.

The Ondo female monarch has showed interest to dived into the Nigerian political class despite, being the seating ruling traditional ruler of Aaye town, Ifedore, Ondo State. 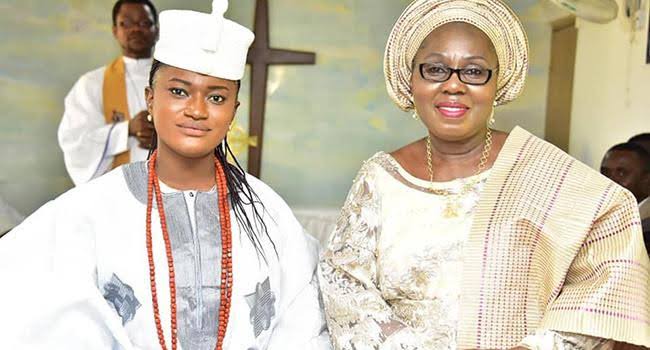 The female monarch recently had an interview where she discussed about her education and dream to dived into politics. The Adele Oba disclosed that she was made the Adele Oba when she was in her 500 level in the University. She said her rulings as the Adele Oba has been very sweet because her chiefs, ruling committee and mother have been supportive In making things happen smoothly in the town.

She said even when she was still going to campus her chiefs will always make things go smoothly until she comes back to town. The female traditional monarch said even though the Yoruba saying says King has power over everything but her's is not like that because makes inquiry from her cabinet over decision making. 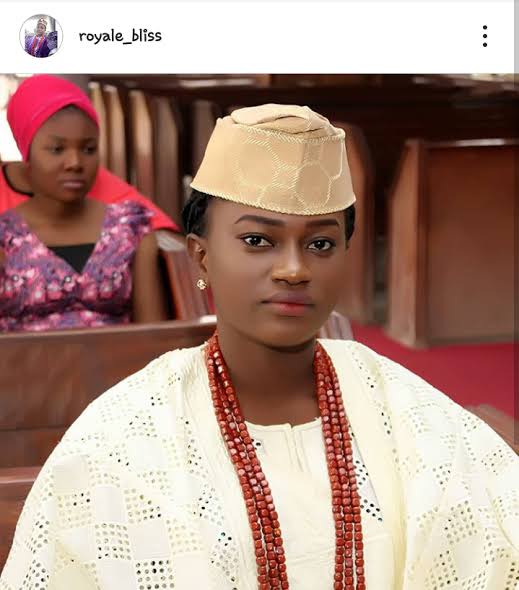 The monarch unveils that she is ready to continue her studies after her reign as the Adele Oba. She also said she will like to go into politics. She said, ' I want to be the president of Nigeria.' the monarch said of she dived into politics long term goal is to become Nigerian President someday.

Content created and supplied by Itz_Loba.Opera News is a free to use platform and the views and opinions expressed herein are solely those of the author and do not represent, reflect or express the views of Opera News. Any/all written content and images displayed are provided by the blogger/author, appear herein as submitted by the blogger/author and are unedited by Opera News. Opera News does not consent to nor does it condone the posting of any content that violates the rights (including the copyrights) of any third party, nor content that may malign, inter alia, any religion, ethnic group, organization, gender, company, or individual. Opera News furthermore does not condone the use of our platform for the purposes encouraging/endorsing hate speech, violation of human rights and/or utterances of a defamatory nature. If the content contained herein violates any of your rights, including those of copyright, and/or violates any the above mentioned factors, you are requested to immediately notify us using via the following email address [email protected] and/or report the article using the available reporting functionality built into our Platform. Read more>>