How The Love Story of Shakira And Gerard Pique Began

It was as if the poem "To My Coy Mistress" was written with Nigerian girls experience. But the foreign ones are very polite and down to the earth when a guy approach them no matter their social status.

Let me tell you how the love story between Barcelona and Spanish defender Gerard Pique and his celebrity singer Shakira began. 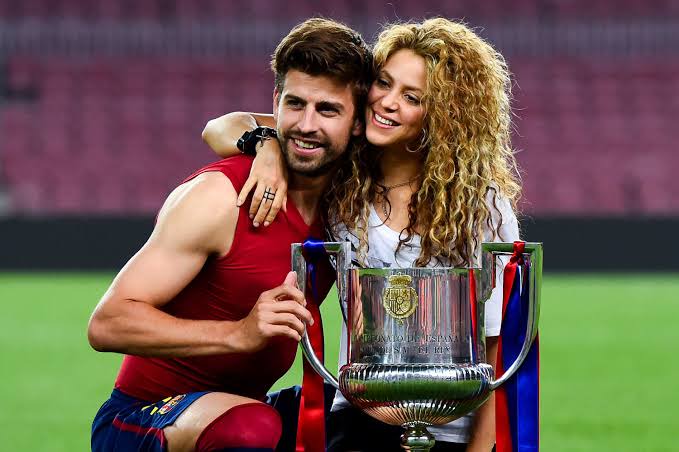 "I will wait until the World Cup final, just to see you", was the words of Gerard Pique to Shakira.

The FC Barcelona defender Gerard Piqué has shared his life with the singer Shakira for nearly 10 years. A love story that started back in 2010, during the filming for the music video of her famous song "Waka Waka" that was sang in 2010 World Cup in South Africa.

After collecting for her number, the pair flew to South Africa, where Shakira was performing in the World Cup opening ceremony and Piqué was hoping to become world champion. So the Spaniard sent a rather strange text about the weather (South Africa weather).

But the singer's (Shakira) response surprised Piqué, Who was expecting a short message in reply and ended up getting a long message detailing the country's weather conditions of South Africa. This extremely detailed message revealed all the singer's affection (which was all Pique saw in the message) and from that moment on they talked more and more throughout the period of the World cup. 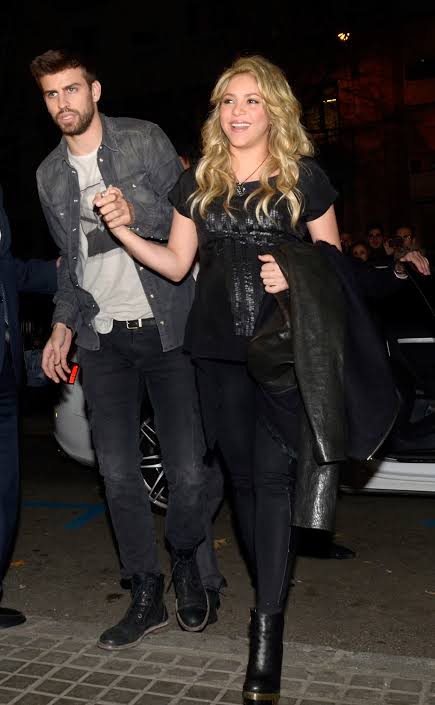 One day, Piqué sent her a message: "I'll reach the World Cup final just to see you". And Of course he did.

Because his only opportunity to see Shakira was during the final, because she was to sing again in the closing ceremony of the same World Cup in South Africa.

The defender kept his promise, Spain reached the final and beat the Netherlands. And Piqué didn't just win the World Cup that night he also won the heart of the beautiful Colombian singer Shakira.

Let me shock you:

Gerard Pique's wealth can't be compare to that of Shakira.

To be precise, Shakira has somewhere in the range of $300 million net worth. Not bad for someone who didn't get paid to perform at the 2020 Super Bowl. That means that if you do a little simple math, you'll find that Shakira and Piqué together are worth at least $340 million (and that already tell you the net worth of Gerard Pique). 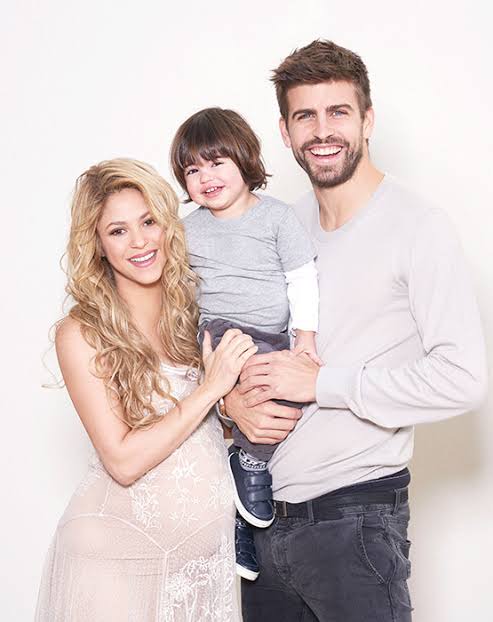 Stop asking every guy how he got your number, stop being stingy with your number as if there is millions to be won in having your number. There is Romeo and Juliet and potential husband in every guy that expresses his affection for you.

Stop letting every guy that crosses your way know how miserable they look in your eyes, it is not a battlefield.

Shakira is far richer than Gerard Pique, but the two are happily married with kids today.

If you like stay there and be replying "okay, i have heard you, etc" to every text message from a guy.

Content created and supplied by Kingsleyofokansi.Opera News is a free to use platform and the views and opinions expressed herein are solely those of the author and do not represent, reflect or express the views of Opera News. Any/all written content and images displayed are provided by the blogger/author, appear herein as submitted by the blogger/author and are unedited by Opera News. Opera News does not consent to nor does it condone the posting of any content that violates the rights (including the copyrights) of any third party, nor content that may malign, inter alia, any religion, ethnic group, organization, gender, company, or individual. Opera News furthermore does not condone the use of our platform for the purposes encouraging/endorsing hate speech, violation of human rights and/or utterances of a defamatory nature. If the content contained herein violates any of your rights, including those of copyright, and/or violates any the above mentioned factors, you are requested to immediately notify us using via the following email address [email protected] and/or report the article using the available reporting functionality built into our Platform. Read more>>