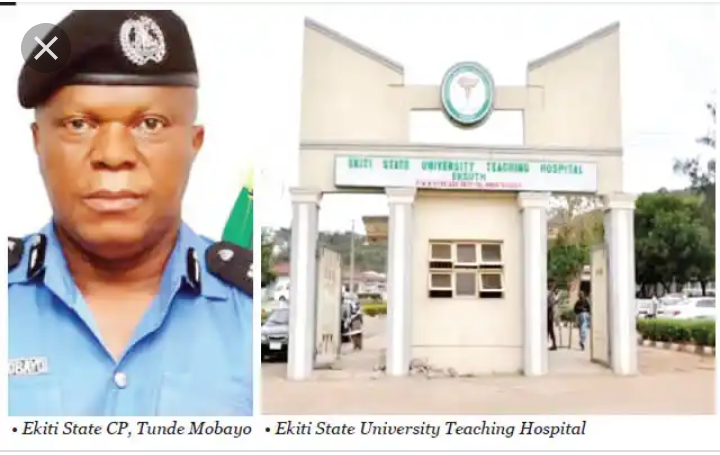 Some policemen reported to be on an escort assignment, on Saturday, shot two persons in a hotel in Ado Ekiti, the Ekiti State capital.

It was gathered that one of the victims, who was hit by a bullet in the stomach, was pronounced dead in a hospital.

The second victim, who was hit in the leg, was said to have been admitted for treatment.

While a source said the incident happened when the policemen, numbering about five, attempted to give a retired senior officer compliment, another said the cops were in a joyous mood, chanting and shooting in the air when the two victims were hit by bullets. 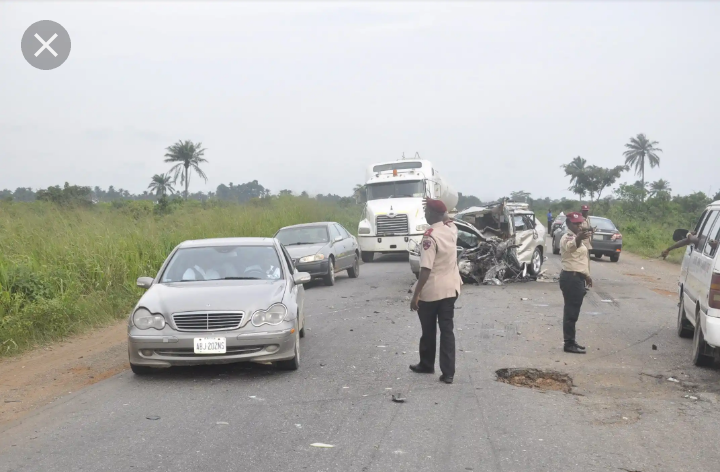 Six persons have reportedly died on Sunday along the Enugu-Onitsha expressway at Nkwelle Ezunaka, Oyi Local Government Area of Anambra State in a fatal road accident.

It was gathered that 11 persons also sustained varying degrees of injury in the crash which involved two vehicles; a white commercial bus and an unregistered shuttle bus.

“Eyewitness report reaching us indicates that the crash occurred as a result of excessive speeding leading to loss of control of the bus and crashing eventually.

“A total of 17 people; 11 male adults and six female adults were involved in the Crash. 11 male adults who sustained varying degree of injuries were rushed to Iyi–Enu Hospital, Ogidi by FRSC rescue team from Nteje Unit Command.”

He added that corpses of the six persons who were killed in the accident have been deposited in a Mogue after Doctor’s confirmation.

He added that the road obstruction caused by the accident is being cleared to ensure the free flow of traffic. 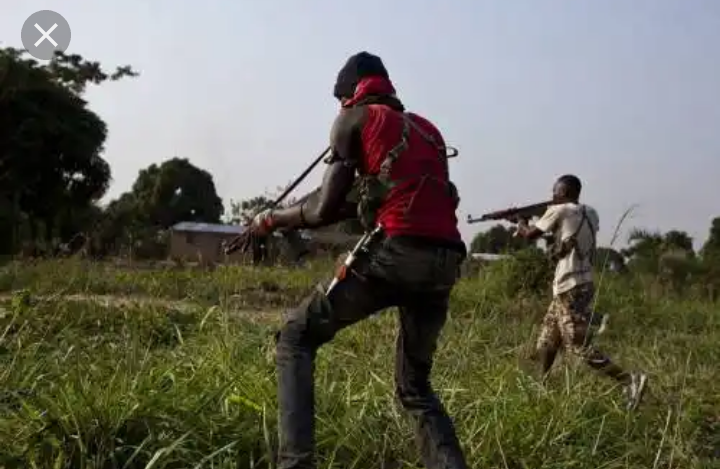 The chairman of the Peoples Democratic Party (PDP) of Sabuwa Local Government Area of ​​Katsina State, Alhaji Lawal Dako has been killed by gunmen.

According to the Katsina Post, Lawal Dako was shot dead by gunmen on November 8, 2020, but died on November 20 from injuries sustained during the attack.

He died at the Ahmadu Bello University Teaching Hospital in Zaria.

Katsina is one of the worst-hit states by bandit attacks in Nigeria.

How bandits kidnapped Imam, 17 others from Jumat Mosque in Zamfara – Police. The Zamfara Police Command has confirmed the abduction of an Imam and 17 worshipers by armed bandits at a mosque in Dutsen Gari, community, Kanoma District of Maru local government area of the State during Jumat congregational prayer on Friday.

The gunmen who came in motorcycles, struck while the worshipers were seated, listening to the sermon from the Imam.

They subsequently took away the Imam and 17 members of the congregation. 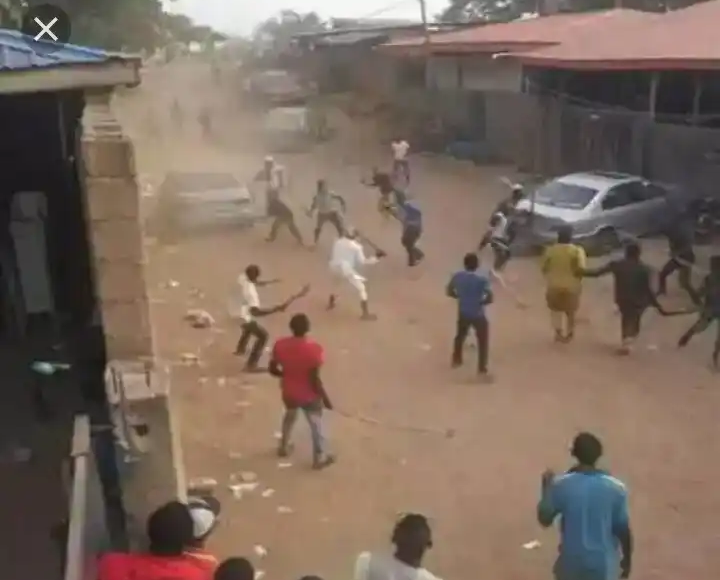 The gunmen also killed some members of the community during the attack.

PRNigeria quoted Zamfara police spokesperson, Mohammed Shehu as confirming that 18 persons were kidnapped during the attack.

He added that efforts are ongoing to rescue rescue the abducted persons.

Content created and supplied by EducationalGist.Opera News is a free to use platform and the views and opinions expressed herein are solely those of the author and do not represent, reflect or express the views of Opera News. Any/all written content and images displayed are provided by the blogger/author, appear herein as submitted by the blogger/author and are unedited by Opera News. Opera News does not consent to nor does it condone the posting of any content that violates the rights (including the copyrights) of any third party, nor content that may malign, inter alia, any religion, ethnic group, organization, gender, company, or individual. Opera News furthermore does not condone the use of our platform for the purposes encouraging/endorsing hate speech, violation of human rights and/or utterances of a defamatory nature. If the content contained herein violates any of your rights, including those of copyright, and/or violates any the above mentioned factors, you are requested to immediately notify us using via the following email address [email protected] and/or report the article using the available reporting functionality built into our Platform. Read more>>