Here is 1 key thing most fans don't know about VAR 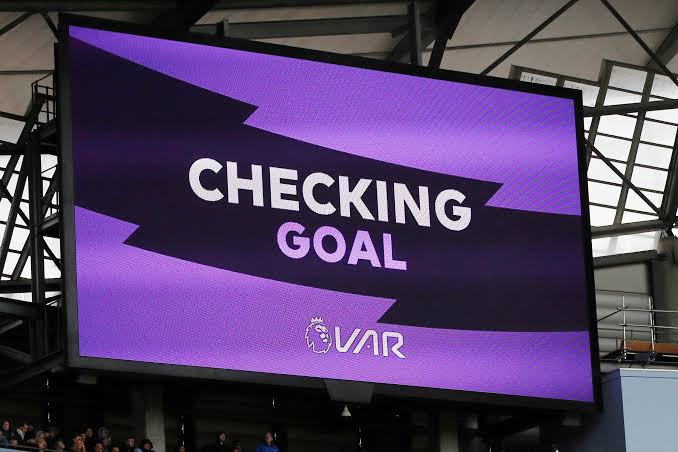 Since the introduction of VAR (video assistant referee) to football, it has come under various criticism from some fans and some of these fans do not understand one key things about VAR

The one key thing many fans don't understand about the video assistant referee (VAR) is that, VAR has nothing to do with anything that happens on the pitch as long as that thing does not lead to a goal, penalty and does not involve or require a red card to a player 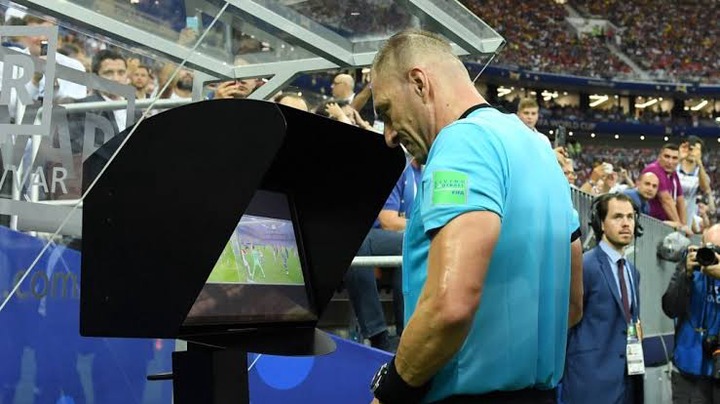 If there is an hand ball outside the 18 yard box or a tackle and the referee did not give it, even if the tackle is rough, as long as the tackle is not a straight red card tackle, VAR can not check

A yellow card tackle is a decision for the referee and the lines man to make, not VAR (video assistant referee)

If a player commits a foul inside his opponent's 18 yard box and the referee did not give it, as long as the player did not score, VAR can not check 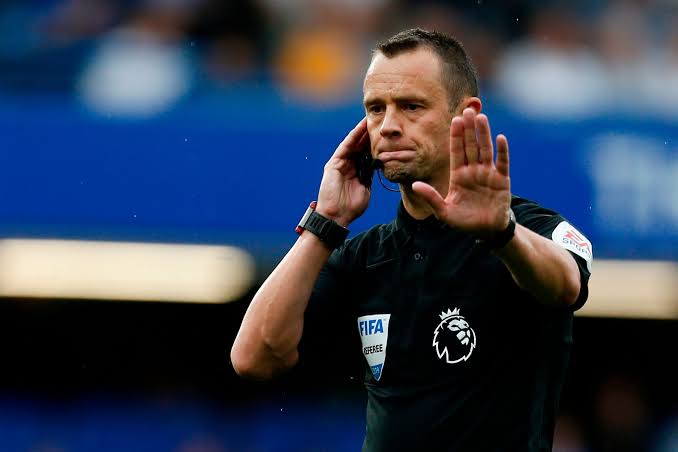 As long as the incident does not involve a straight red card, a penalty or a goal, VAR will not check and not matter the decision by VAR, the referee still has the final say

Content created and supplied by Ehiedu.Opera News is a free to use platform and the views and opinions expressed herein are solely those of the author and do not represent, reflect or express the views of Opera News. Any/all written content and images displayed are provided by the blogger/author, appear herein as submitted by the blogger/author and are unedited by Opera News. Opera News does not consent to nor does it condone the posting of any content that violates the rights (including the copyrights) of any third party, nor content that may malign, inter alia, any religion, ethnic group, organization, gender, company, or individual. Opera News furthermore does not condone the use of our platform for the purposes encouraging/endorsing hate speech, violation of human rights and/or utterances of a defamatory nature. If the content contained herein violates any of your rights, including those of copyright, and/or violates any the above mentioned factors, you are requested to immediately notify us using via the following email address [email protected] and/or report the article using the available reporting functionality built into our Platform. Read more>>