From Hero To Zero: See 5 Famous Footballers Who Went Broke After Retirement

In this article, we will be talking about famous footballers who went poor after retirement from football.

Being a professional international footballer is most times a guarantee for wealth but at the end of their professional career some of them find it difficult to maintain that wealth.

Some of these players were not paying up their taxes, and it caught up with them after retirement from football while some of them were in some messy divorce situations that cost them almost everything.

Some of them can be blamed for their predicament while others won't be blamed. 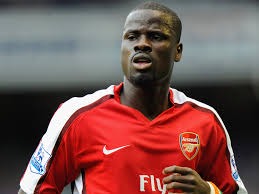 The ex-Arsenal right-back was at the Emirates between 2004 and 2011, before departing to join Galatasaray in the Turkish Superlig.

Emmanuel Eboue was handed a one-year ban from football for failing to pay a former agent.

Later on, Eboue lost all his possessions after a divorce that caused him all his properties being awarded to his ex-wife Aurelie. The situation was so bad that the right-back said he considered committing suicide. 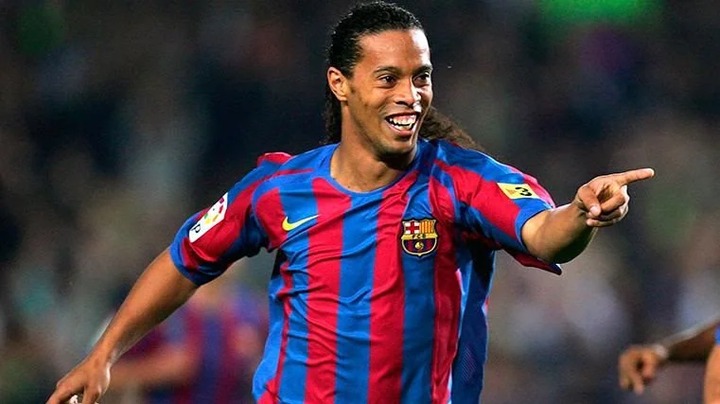 Ronaldinho is considered one of the best skilful players that have ever played. He won the world cup with Brazil in 2002 and UEFA Champions league with Barcelona in 2006. He was a two time world best player of the year.

These successes came with a lot of money and endorsements, but report by the Sun revealed that the Brazilian was broke and was even owing a sum of £1.75million. Intriguingly, it was also discovered that Ronaldinho had a balance of just £5 in his bank account. His financial woes started after he and his brother Roberto Assis were fined for illegally constructing in a protected area in his home land. 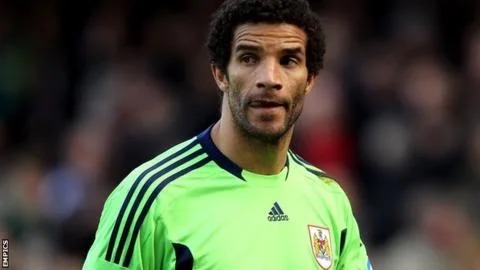 Former England international David James was one of the most celebrated goalkeepers in his home country during his prime. James played for a host of Premier League clubs including Portsmouth, Aston Villa, West Ham United, Liverpool and Manchester City, before finishing his career in Iceland.

However, despite all the wealth James made during his playing days, he ended up being broke after retirement. Following an expensive divorce with his wife in 2005, the goalkeeper’s finances took a downward slope.

Back then he was forced to file for insolvency, but in May 2014, James was officially declared bankrupt. The situation was so bad that he had to auction some of his properties. 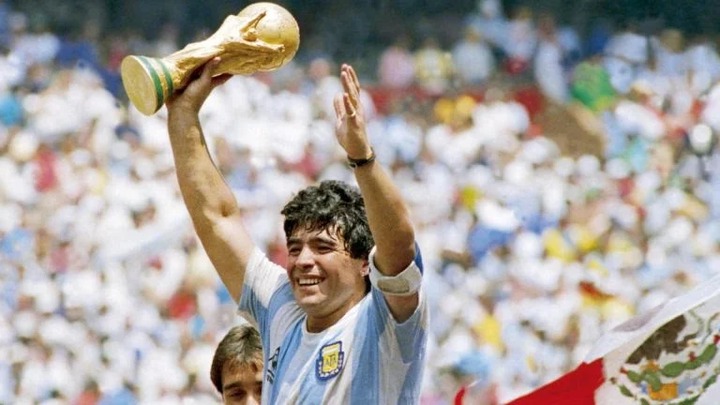 The Argentina icon is a man followed by controversies. Maradona, filed for bankruptcy in 2009 after the Italian authorities declared that he owed €37 million in unpaid taxes and penalties.

However Maradona blamed his failure to pay his taxes during his time at Napoli on the director who didn’t notify him when he was supposed to pay those fees. 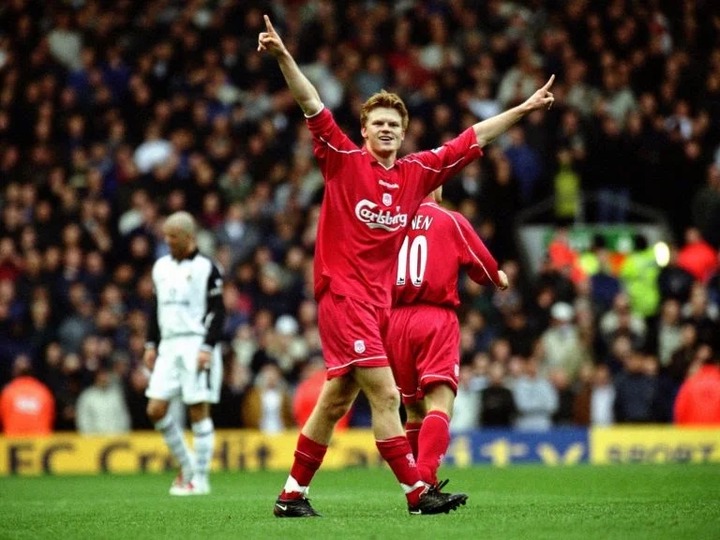 Former Liverpool left-back, John Arne Riise is also another footballer who went broke after he retired from football. The defender was one of the best in the Premier League during his days with Liverpool.

Riise’s was dragged to court over a $150,000 debt. Along the line Riise was accused by his agent of a suspected $5 million fraud, with the case eventually ending in court. This made Riise loose alot of money and he became bankrupt in the process.

What do you think about these players?

Content created and supplied by Yiga-G.Opera News is a free to use platform and the views and opinions expressed herein are solely those of the author and do not represent, reflect or express the views of Opera News. Any/all written content and images displayed are provided by the blogger/author, appear herein as submitted by the blogger/author and are unedited by Opera News. Opera News does not consent to nor does it condone the posting of any content that violates the rights (including the copyrights) of any third party, nor content that may malign, inter alia, any religion, ethnic group, organization, gender, company, or individual. Opera News furthermore does not condone the use of our platform for the purposes encouraging/endorsing hate speech, violation of human rights and/or utterances of a defamatory nature. If the content contained herein violates any of your rights, including those of copyright, and/or violates any the above mentioned factors, you are requested to immediately notify us using via the following email address [email protected] and/or report the article using the available reporting functionality built into our Platform. Read more>>