Footballers Who Changed Their Religion

Franck Ribery a Christian from onset got converted to Islam in 2002, based on his wife belief who is of Algerian origin. Franck took the name Bilal after his conversion.

Check out his statement below

“Religion is my personal thing. I am a believer and since I converted to Islam, I think, I became stronger, I became mentally and physically stronger. Religion did not change my personality or my perception of the world. I pray five times a day, I do it because it enables me to be released and I feel better afterwards”.

George Weah, the first and only African player to win the Ballon d’Or, in 1995 when the award became open to players of all nationalites. Weah started his life as a christian but converted to Islam before reverting back to Christianity

Just like Franck Ribery, Abidal got converted to Islam after marrying his wife Hayet Kebir of Algerian origin

Check out what Anelka said as per his conversion. "I was sixteen when I converted to Islam, beyond the fraternal aspect, my conversion did not change my life. I was already living by the same principles — being righteous, having values. I used to fast during Ramadan because I admired the people fasting around me. What made me convert was that I had that certainty that Islam was for me. I felt this relationship with God, and that enlightened my life. I had that conviction in my heart that that was my religion. I am pleased to be a Muslim, a religion of peace and I learned a lot from Islam”. 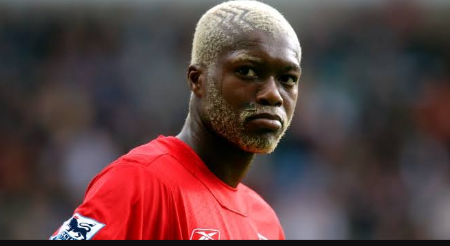 Djibril Cisse having been in the Islamic religion for most of his life, Cisse abruptly got. converted to Christianity in 2007 based on his marriage to Jude Litter. 2 years after, Cisse and his wife got divorced but Cisse still remains in the Christian faith. 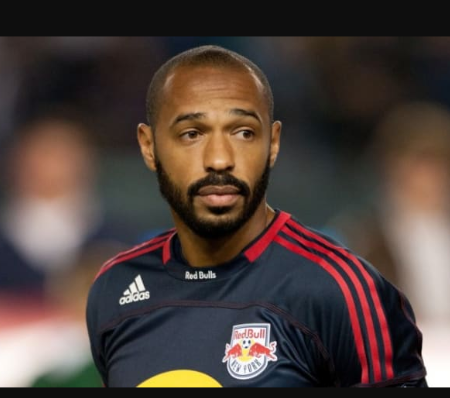 Arsenal legend Thierry Henry, during an interview stated that he had embraced Islam and that his teammates Abidal and Ribery played a role in his conversion.