Ever wondered why fallen angels can not repent? Here's why. 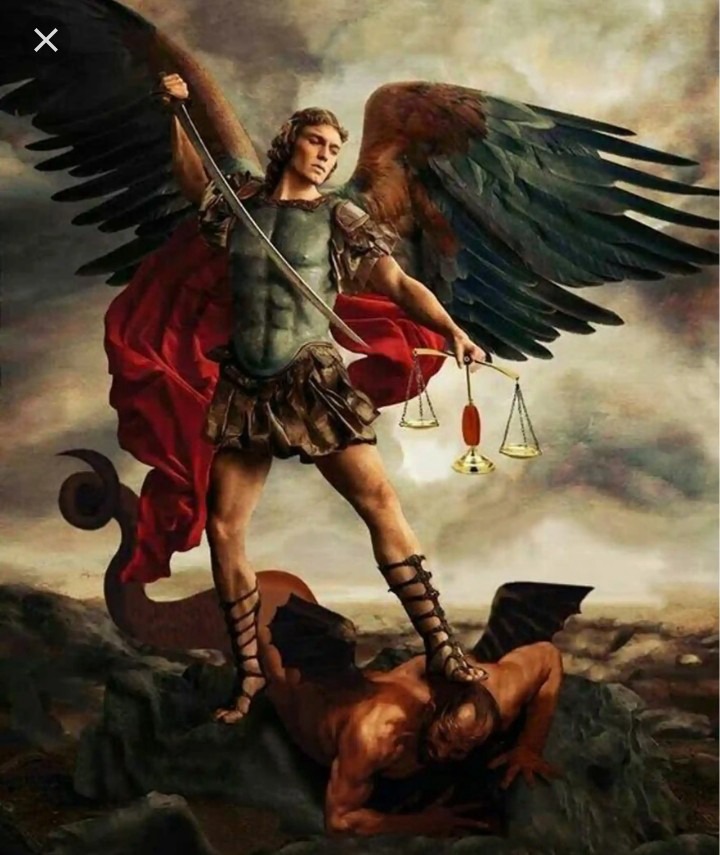 The bible and the quran talks about an Angel who rebelled against God and was cast down along with his rebel angels. 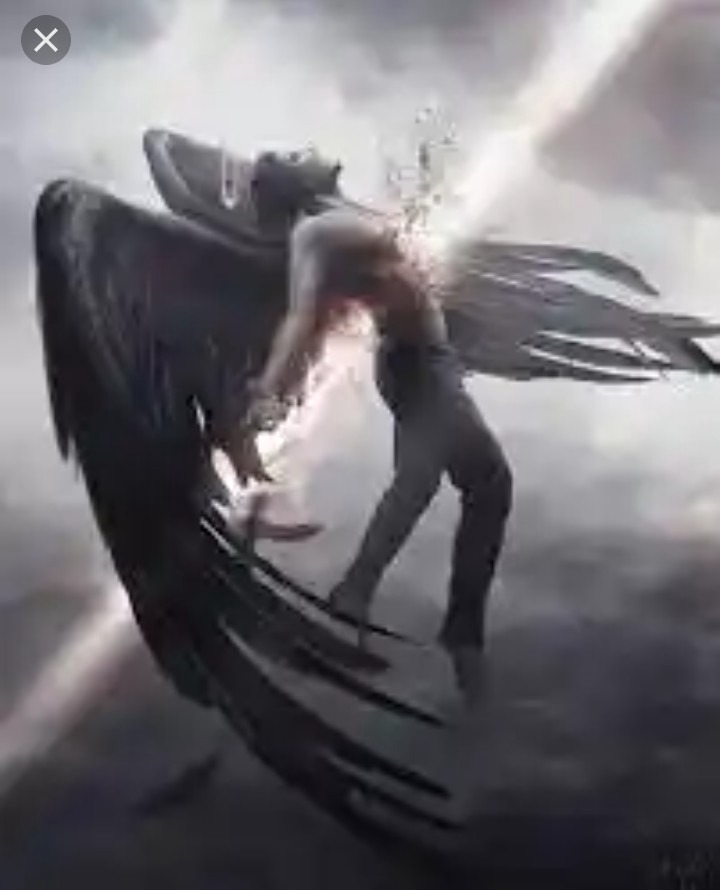 While the bible and the quran has different accounts of what led to the rebellion, they both have something in common; There is no salvation for anybody who follows satan or shaitan as called by moslems, such person has no place in paradise but will be in the place prepared for the devil and his followers. 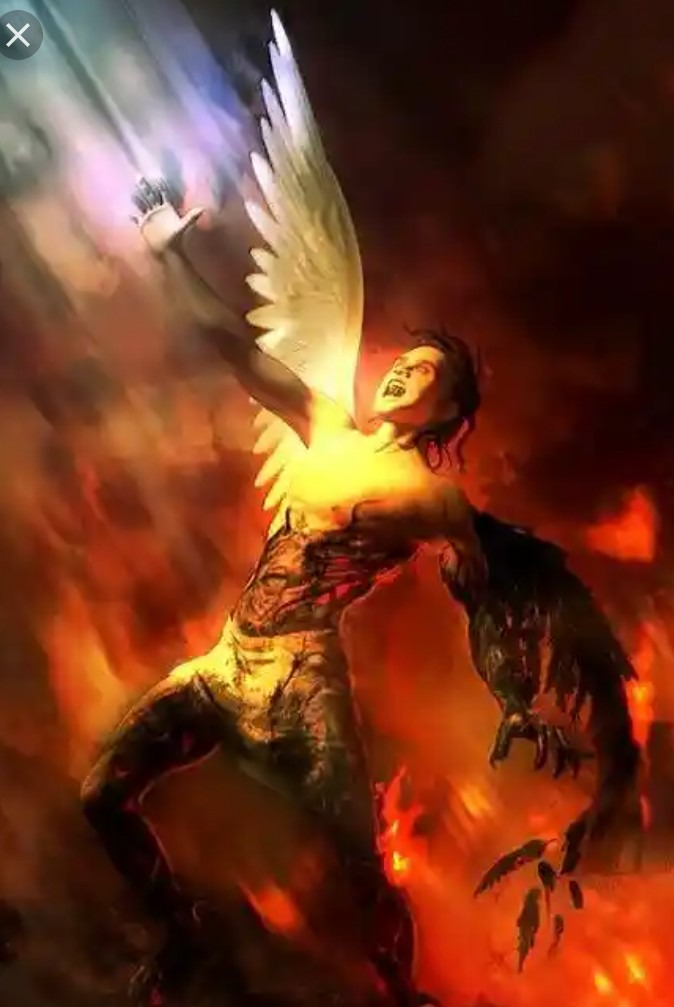 Angels has been in existence before the creation of human beings. Humans are known to do good and evil during their life time because they are created with dual minds. These dual minds think good and evil simultaneously. It now depends on which of them the human gives attention to most of the time which then determines how such persons life is shaped based on decision taken. Some humans, after accessing their life over a period of time or after a divine intervention, will realise they have been living wrecklessly and changed to start being good, that is, paying attention to the side of the mind that thinks good. These action then make such person to improve in doing good because a positive mindset will be developed by continuously doing good. In conclusion, humans can be bad and then turn to doing good, or; humans can be good, and turns to doing bad. Such is the case of human.

Some people might be wondering that since God is all merciful, satan can just repent one day and seek God's forgiveness so that these world can just reset. But, Angels are created with a single mind, no alternation. If an Angel is good and it turns to being bad, such Angel can't go back to doing good again. They are not built that way. That is one feature that makes human beings peculiar. 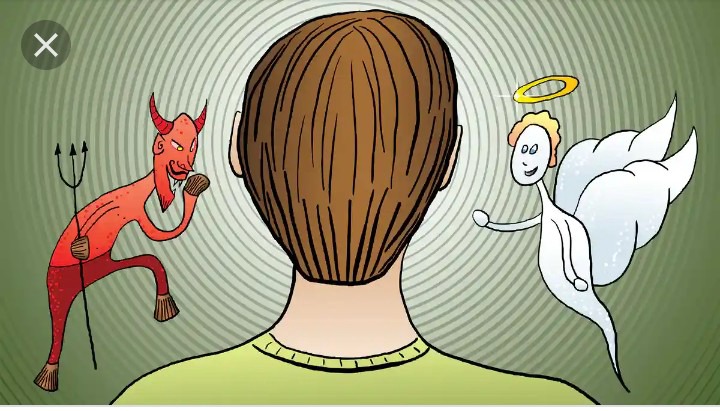 In the world of today, christians and moslems are fighting for having the highest number of followership.

The two should be ashamed because if they practice their religion genuinely, the world should be a better place.

Which would you prefer? A world full of christians and evil or a world full of muslims and evil or rather; a peaceful world without religion? Which would the creator sanction? It is time to wake up. With it single mind, Satan is winning the battle and lots of souls will not make paradise because those that are supposed to be guardians are busy fighting for followership instead of being good ambassadors.

Content created and supplied by Slickyzic.Opera News is a free to use platform and the views and opinions expressed herein are solely those of the author and do not represent, reflect or express the views of Opera News. Any/all written content and images displayed are provided by the blogger/author, appear herein as submitted by the blogger/author and are unedited by Opera News. Opera News does not consent to nor does it condone the posting of any content that violates the rights (including the copyrights) of any third party, nor content that may malign, inter alia, any religion, ethnic group, organization, gender, company, or individual. Opera News furthermore does not condone the use of our platform for the purposes encouraging/endorsing hate speech, violation of human rights and/or utterances of a defamatory nature. If the content contained herein violates any of your rights, including those of copyright, and/or violates any the above mentioned factors, you are requested to immediately notify us using via the following email address [email protected] and/or report the article using the available reporting functionality built into our Platform. Read more>>