Boko Haram jihadists terrorising the northern part of the country get their weapons from Nigerian security operatives, a former Cross River state governor has said.

Donald Duke said on Channels TV an investigation should be launched into the matter, as to why we are “selling weapons to the enemy”.

The 59-year-old former presidential candidate also expressed that soldiers combating the insurgents in the north are not motivated, urging the federal government to “motivate them”.

“Boko Haram insurgents who have been responsible for most heinous crimes get their weapons from the security operatives,” Duke said on Sunday.

“Most of the weapons used by Boko Haram come from our armoury; we will need to look into that. Why are we selling weapons to the enemy?”

He also said: “I think the soldiers in the North-East are under-motivated; the government should motivate them.

“We need to task them on intelligence gathering. More of intelligence than firepower. Also, by now, we need to develop a strategy on kidnap. Are the police properly motivated? I doubt it, and they don’t have enough weaponry,” the former governor added. 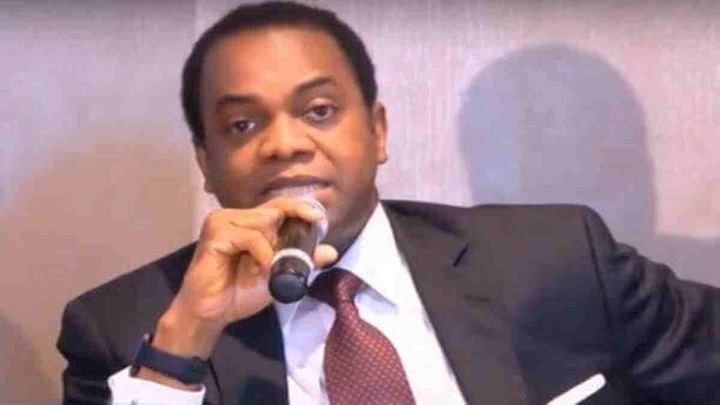 His comments came hours after suspected Boko Haram terrorists killed at least 43 farmers – with the United Nations (UN) putting the death toll at 110 – in Zabarmari in the Jere local government area of Borno State.

The assailants were said to have tied the farmers – who were harvesting rice – and slit their throats, in what has been described as “the most violent direct attack against innocent civilians this year”.

“I call for the perpetrators of this heinous and senseless act to be brought to justice,” said Edward Kallon, the UN humanitarian coordinator in the country, on Sunday.

Content created and supplied by Omorakablog.Opera News is a free to use platform and the views and opinions expressed herein are solely those of the author and do not represent, reflect or express the views of Opera News. Any/all written content and images displayed are provided by the blogger/author, appear herein as submitted by the blogger/author and are unedited by Opera News. Opera News does not consent to nor does it condone the posting of any content that violates the rights (including the copyrights) of any third party, nor content that may malign, inter alia, any religion, ethnic group, organization, gender, company, or individual. Opera News furthermore does not condone the use of our platform for the purposes encouraging/endorsing hate speech, violation of human rights and/or utterances of a defamatory nature. If the content contained herein violates any of your rights, including those of copyright, and/or violates any the above mentioned factors, you are requested to immediately notify us using via the following email address [email protected] and/or report the article using the available reporting functionality built into our Platform. Read more>>