Chelsea vs Tottenham 2020 best lineup: as a football manager which of the team will you choose?

This weekend Premier League will host one of the biggest features of this season, it is called the Classic London Derby, where Chelsea welcome Tottenham Hotspurs to Stamford Bridge. 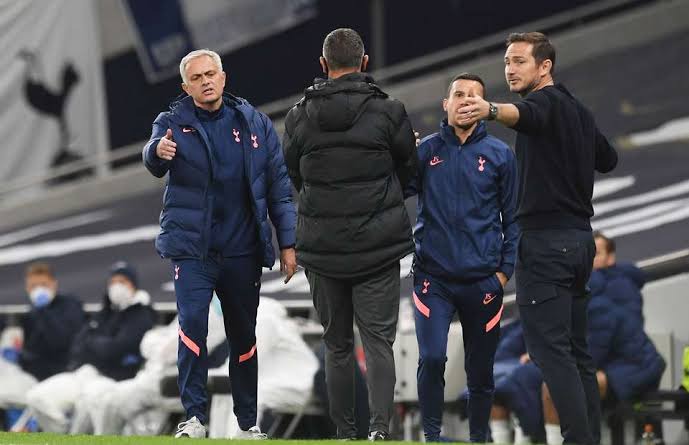 It's a game that has many features, which are

It's a game between a former coach and a former player.

It's a game of who owns London.

It's a game between the top two of the Premier League table.

It's sad, this season Derby will be played behind closed due to the current lockdown going on in the UK because of the Covid-19 pandemic. It means we won't see that electric atmosphere associated with this game.

Both teams have a strong squad and enough strength in depth. Each manager can rotate his team because of plenty of features coming up in the league. 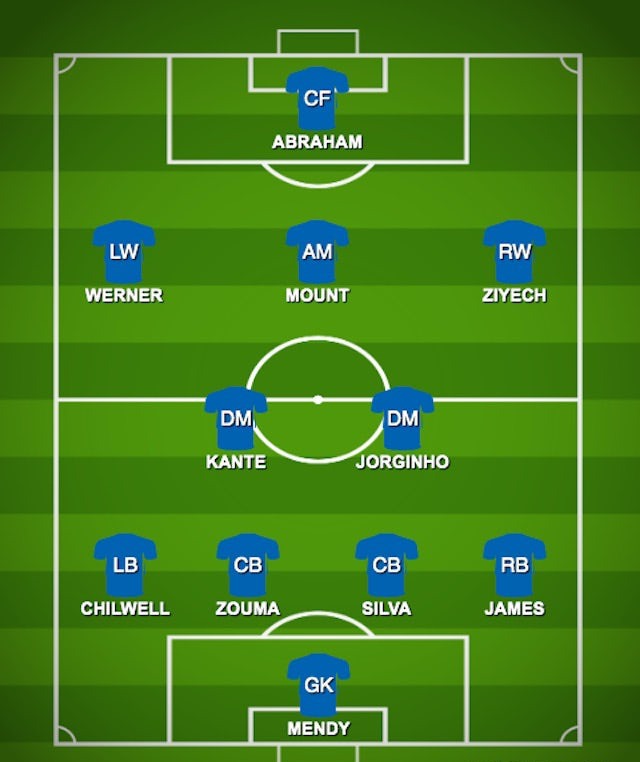 Fran Lampard has played many of his games this season with this lineup, only injury can make him bench any player in this lineup or if he decides to rest the player. The lineup has produced many positive results for the coach too. 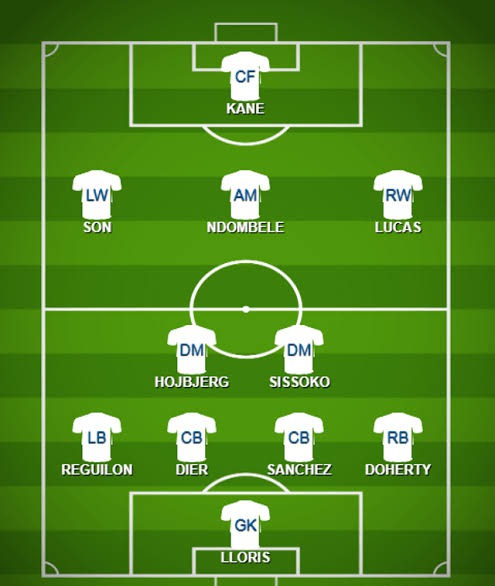 Comparing these two lineups with great quality of players as a manager or football fans, which one will you choose to win this coming London Derby match?

Content created and supplied by AbbasOlarewaju88.Opera News is a free to use platform and the views and opinions expressed herein are solely those of the author and do not represent, reflect or express the views of Opera News. Any/all written content and images displayed are provided by the blogger/author, appear herein as submitted by the blogger/author and are unedited by Opera News. Opera News does not consent to nor does it condone the posting of any content that violates the rights (including the copyrights) of any third party, nor content that may malign, inter alia, any religion, ethnic group, organization, gender, company, or individual. Opera News furthermore does not condone the use of our platform for the purposes encouraging/endorsing hate speech, violation of human rights and/or utterances of a defamatory nature. If the content contained herein violates any of your rights, including those of copyright, and/or violates any the above mentioned factors, you are requested to immediately notify us using via the following email address operanews-e[email protected] and/or report the article using the available reporting functionality built into our Platform. Read more>>