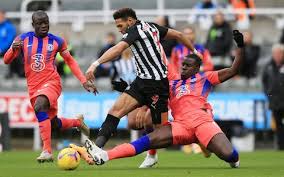 Chelsea did not waste the chance to top the premier league table today. They were able to beat Newcastle 2-0 at st James park stadium. The first goal was well played by mount to Timo Werner who overlapped and fizzed the ball across the goal, Federico Fernandez was under pressure from Chelsea's ben Chilwell his feet could not adjust early enough and the ball went off his shin sending it straight to the goal. Newcastle tried enough to put an attack but failed, Chelsea remained strong for the rest of the match. 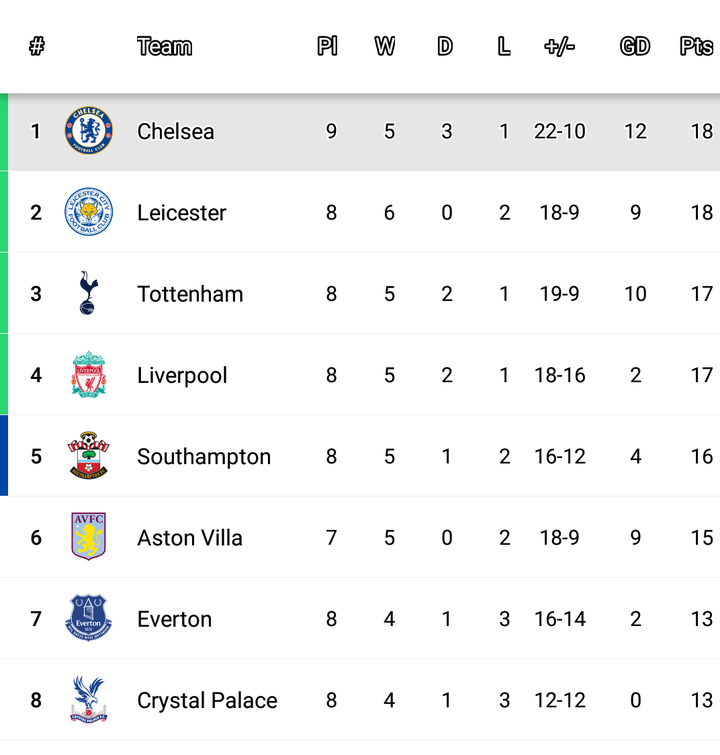 Content created and supplied by mwanikinews.Opera News is a free to use platform and the views and opinions expressed herein are solely those of the author and do not represent, reflect or express the views of Opera News. Any/all written content and images displayed are provided by the blogger/author, appear herein as submitted by the blogger/author and are unedited by Opera News. Opera News does not consent to nor does it condone the posting of any content that violates the rights (including the copyrights) of any third party, nor content that may malign, inter alia, any religion, ethnic group, organization, gender, company, or individual. Opera News furthermore does not condone the use of our platform for the purposes encouraging/endorsing hate speech, violation of human rights and/or utterances of a defamatory nature. If the content contained herein violates any of your rights, including those of copyright, and/or violates any the above mentioned factors, you are requested to immediately notify us using via the following email address [email protected] and/or report the article using the available reporting functionality built into our Platform. Read more>>