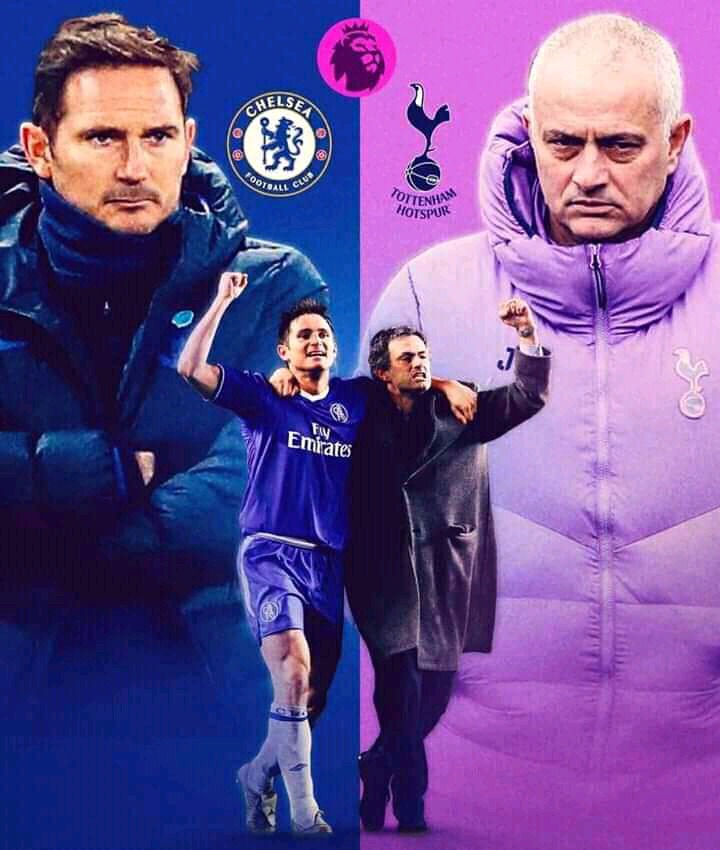 Chelsea take on Tottenham in the Premier League in Sunday with both sides vying for a title challenge.

Chelsea will be aiming to leapfrog London rivals Tottenham Hotspur in the Premier League table when the two sides go head-to-head at Stamford Bridge on Sunday afternoon.

And, certainly for Lampard, the clash with Jose Mourinho's side could not have come at a better time, with his side currently unbeaten in their last 10 matches and their injury list gradually getting smaller and smaller.

With that in mind, here is a round-up of all the very latest Chelsea injury news and return dates ahead of Sunday's clash with Tottenham.

With most of the Chelsea injured plyers back from injury, Christian Pulisic is the only major worry for Chelsea in their injury list. 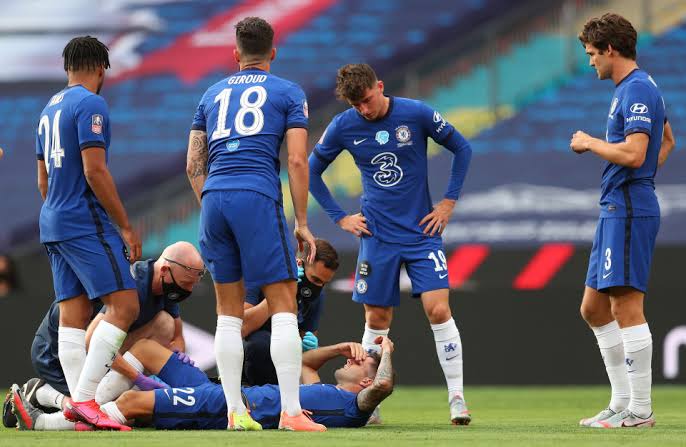 But the winger has stepped up his recovery over the last week and is now in contention to make his third Premier League start of the season for Spurs’ visit to Stamford Bridge.

However, Lampard was impressed with Callum Hudson-Odoi’s performance after he scored the opener in Chelsea’s 2-1 win over Rennes in the Champions League on Tuesday evening.

And the Chelsea manager says he is aware that the 20-year-old is keen to get more minutes on the pitch.

Chelsea have no suspension issues ahead of this encounter. 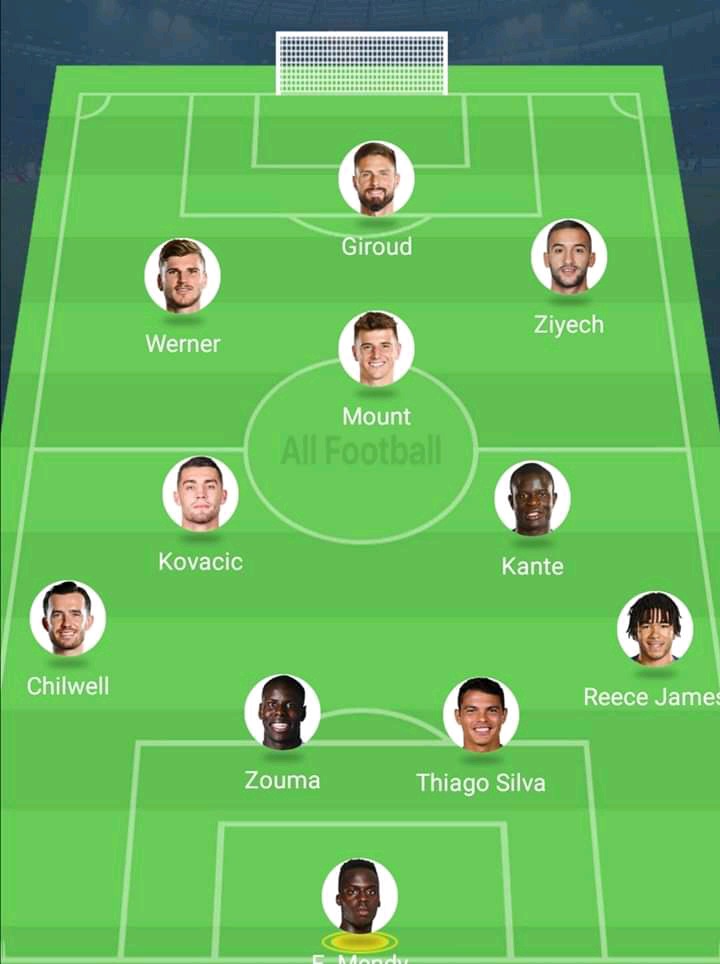 Edouard Mendy as goalkeeper, Kurt Zouma and Thiago Silva plays as central backs, while team captain will be replaced by Reece James in the right back position while Ben Chilwell plays the left back position.

Content created and supplied by Flamerz_Sport.Opera News is a free to use platform and the views and opinions expressed herein are solely those of the author and do not represent, reflect or express the views of Opera News. Any/all written content and images displayed are provided by the blogger/author, appear herein as submitted by the blogger/author and are unedited by Opera News. Opera News does not consent to nor does it condone the posting of any content that violates the rights (including the copyrights) of any third party, nor content that may malign, inter alia, any religion, ethnic group, organization, gender, company, or individual. Opera News furthermore does not condone the use of our platform for the purposes encouraging/endorsing hate speech, violation of human rights and/or utterances of a defamatory nature. If the content contained herein violates any of your rights, including those of copyright, and/or violates any the above mentioned factors, you are requested to immediately notify us using via the following email address [email protected] and/or report the article using the available reporting functionality built into our Platform. Read more>>