Checkout Some Of The Wierdiest and Funniest Records In Football History".

Here Is A View At Some Of The Most Unusual Records in Football History, Some Of Which Are Funny.

The beautiful game of football throughout history has always being entertaining, in recent times, the invention of VAR has made the game more exciting,right? No, football has always been interesting, here are some of the most unusual feats in the history of the beautiful game whether it was shear luck or raw talent, or a bit of both. 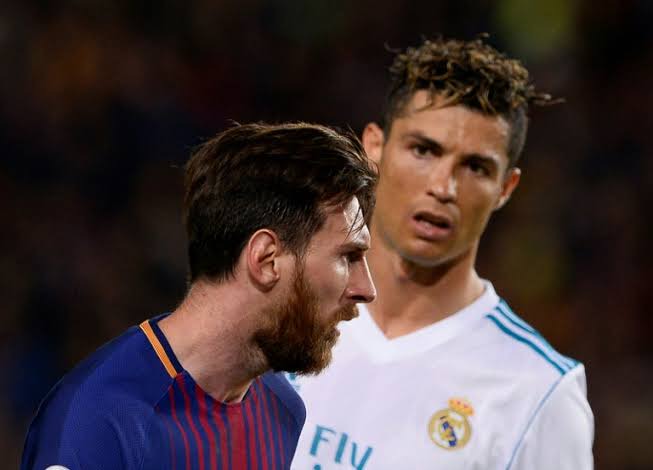 Most professional football players in interviews have stated two most important goals in their careers. The first is to be successful for their team and play for as long as they can. The second is to be remembered long after they’ve hung up their boots for the last time. Nothing is more difficult than breaking one of the many footballing records set over the years. Whether it was sheer luck, skills or a bit of both, here are some of the most unusual feats in the history of the beautiful game.

Most Goals in a Year 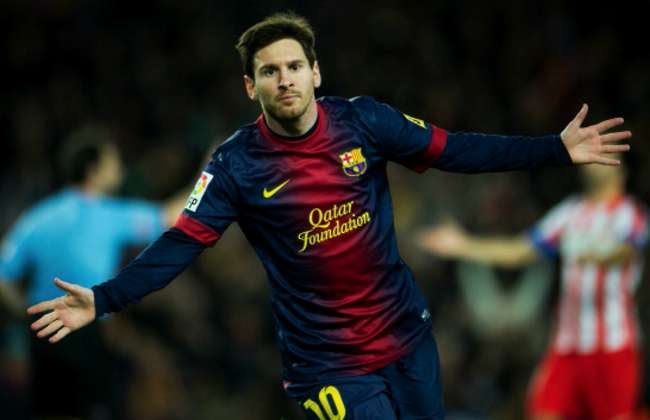 View pictures in App save up to 80% data. Lionel Messi has demonstrated in years why he is considered one of the best that ever played the game. The Argentine has broken many records throughout his career, but one of the most impressive happened in 2012 when the Ballon D' Or winner scored an astonishing 91 goals during a calendar year breaking the previous record of 85 set by German legend, Gerd Muller, which had stood since 1975. 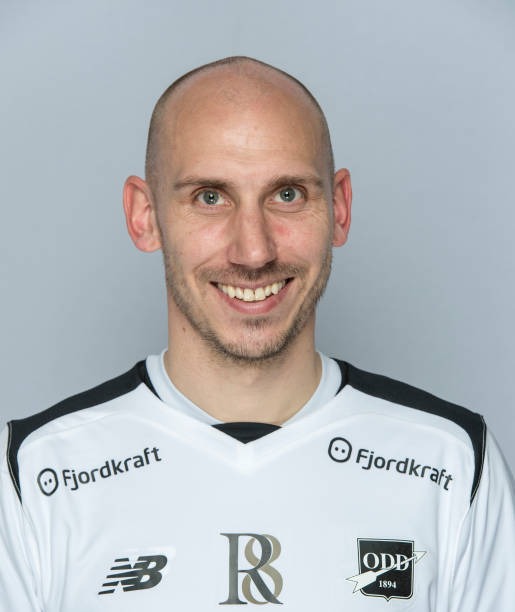 If you play football subsequently, you’ll know how difficult it is to pull off a header. Not only does it hurt, but the tendency of hiting the target in the chosen spot is a 50/50 chance.Yet this header is astonishing because Jone Samuelson in 2011 while playing in a Norwegian league game between Odd Grenland and Tromso, scored a match winning 190ft header for Odd Grenland.

When a player scores a hat trick in a game it shows talent, or probably a fluke, but when a player scores back to back hat tricks in more than one consecutive game then it is absolutely genius. Japan International, Masashi Nakayama in 1998 scored hat tricks in an impressive four games in-a-row. All in all, he scored 16 goals in these four matches – more than most players do in a season.

He also broke another record by being the first japanese footballer to score for his country in a World Cup game.

Most Red Cards in One Game

Any footballer lover knows that in a derby between two rival teams, there sure is a high probability of red cards

Well this particular derby was sure to be in the history books as 36, yes 36, red cards were awarded in just one game? The match in question was played in Argentina in 2011, when referee Damian Rubino was forced to send off both teams (Claypole and Arenas), all the substitutes and even some technical staff after a brawl broke out initiated by a fan running to the pitch and punching one of the players.

Scoring in Every World Cup Game

We all know the World Cup to be the biggest sporting event on the planet, so it’s understandable that many of the top scorers in the game are consumed by the pressure and in turn are unable to find the net for their countries. Well, let me burst your bubbles,as two players hold the record for scoring in every World Cup game, remarkable right?

One is Alcide Ghiggia who scored a goal in each of the four games Uruguay played in the 1950 World Cup.

Do you also believe the notion the number seven shirt is the luckiest footballing number in the game's history, well, Jairzinho believes so, as the Brazilian scored in the six games his country played in 1970.

Most Goals Scored by a Goalkeeper

A goalkeepers major job is to stop goals from coming into his net, and over the years we have seen some impressive goalkeeping, but this particular one enjoys putting the ball in his opponents net. Legendary Sao Paulo goalkeeper, Rogerio Centi, scored an astonishing 128 goals throughout his playing days, a feat some strikers couldn't. He also set another record as Centi was also famous for turning a free kick into a goal for his team.

Content created and supplied by Shi6ix.Opera News is a free to use platform and the views and opinions expressed herein are solely those of the author and do not represent, reflect or express the views of Opera News. Any/all written content and images displayed are provided by the blogger/author, appear herein as submitted by the blogger/author and are unedited by Opera News. Opera News does not consent to nor does it condone the posting of any content that violates the rights (including the copyrights) of any third party, nor content that may malign, inter alia, any religion, ethnic group, organization, gender, company, or individual. Opera News furthermore does not condone the use of our platform for the purposes encouraging/endorsing hate speech, violation of human rights and/or utterances of a defamatory nature. If the content contained herein violates any of your rights, including those of copyright, and/or violates any the above mentioned factors, you are requested to immediately notify us using via the following email address [email protected] and/or report the article using the available reporting functionality built into our Platform. Read more>>