Check out Why the Ooni of Ife Will Not See His Newborn Until Six Months.

WELCOME TO MY PAGE... PLEASE FOLLOW FOR MORE EXCITING GIST.

The Ooni of Ife, Oba Adeyeye Ogunwusi got his first child with Queen Naomi Silekunola in November. The good news of the King's newborn was a very happy situation for the people of Ife and the Yoruba's at large. Coming after the news that the Oba got a new prince it was made clear that the king can not set his eyes on the newborn because it is forbidden for the Ooni to set his eyes on a newborn. 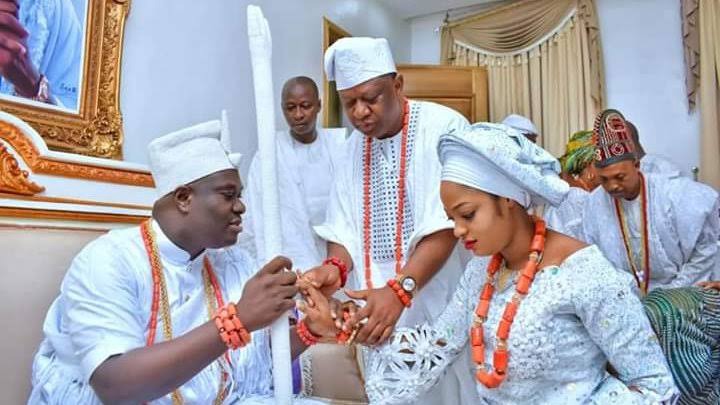 Base on this information that has surfaced the internet BBC Yoruba went on to investigate and get to find reasons the Ooni of Ife cannot set his eyes forth on a newborn even his prince. 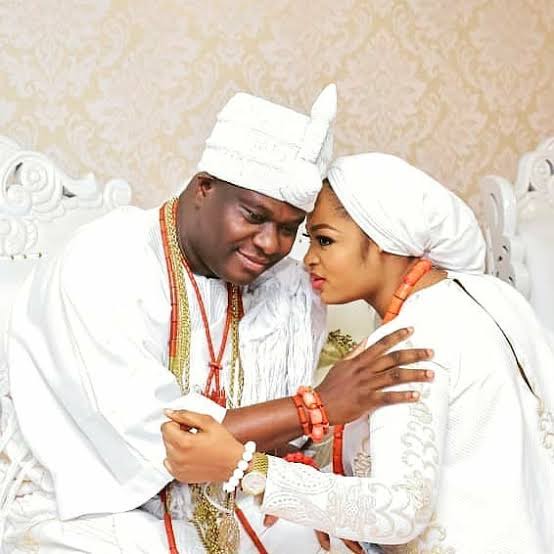 The Chief said that it is not the Kings alone that are bound not to see a new-born. The chief added that Kingmakers are also forbidden to see newborn.

The chief said the reason the Ooni of Ife can not see a new-born is that it is the Ifa(Oracle) that is involved in making kings who they are. The chief added that the tradition needs to adhere to by the King and not seeing a newborn is something that the Yoruba tradition forbade the kings from seeing.

He disclosed that the prince was not born in the Ooni's palace but the neighbouring town's Federal Medical Centre Owo. Chief Adebayo made it clear that the Ifa forbids kings from doing lots of things and not seeing a new-born is also one. He said it is not just the Ooni that this applies for but other kings in Yoruba land. 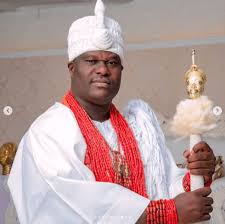 He made it clear that the King can not see the newborn's hair too. He said this will last for six months. The chief added that the Ooni of Ife is a custodian of tradition and that why he will adhere to the tradition of the land.

Content created and supplied by Itz_Loba.Opera News is a free to use platform and the views and opinions expressed herein are solely those of the author and do not represent, reflect or express the views of Opera News. Any/all written content and images displayed are provided by the blogger/author, appear herein as submitted by the blogger/author and are unedited by Opera News. Opera News does not consent to nor does it condone the posting of any content that violates the rights (including the copyrights) of any third party, nor content that may malign, inter alia, any religion, ethnic group, organization, gender, company, or individual. Opera News furthermore does not condone the use of our platform for the purposes encouraging/endorsing hate speech, violation of human rights and/or utterances of a defamatory nature. If the content contained herein violates any of your rights, including those of copyright, and/or violates any the above mentioned factors, you are requested to immediately notify us using via the following email address [email protected] and/or report the article using the available reporting functionality built into our Platform. Read more>>