There have been a lot of events involving the Nigerian army lately, however it seems the Army is solving its own issues internally. It would be recalled that during the heavy fight against boko Haram fighters some months ago, a video clip was uploaded online by some Nigerian soldiers. 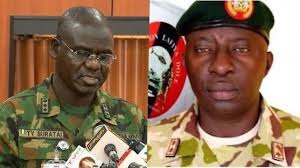 The clip which was showing some visibly tired and injured Nigerian soldiers had an army commander Major-General Olusegun Adeniyi sending a message to his superiors. In the message, the General revealed that his men were not getting the needed equipment matching enough to combat the boko Haram Terrorists. At least the commander must have thought that he was doing the right thing, little did he know that he had taken the wrong step that would eventually lead to the report released by some major news outlets on Monday, November 30th, 2020. 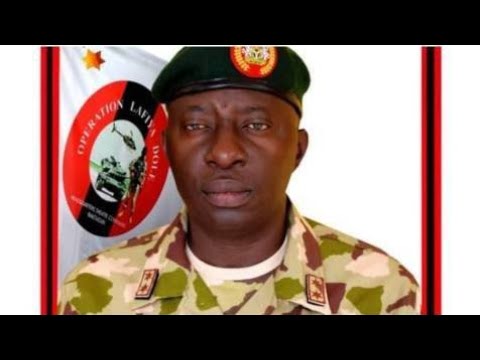 Reports have it that the General has been convicted for violating the social media guidelines of the Nigerian army. Also he has been demoted by 3 years. His conviction was carried out in Abuja in a military Court. Although his lawyers have made declarations to appeal the judgement at higher military authorities. 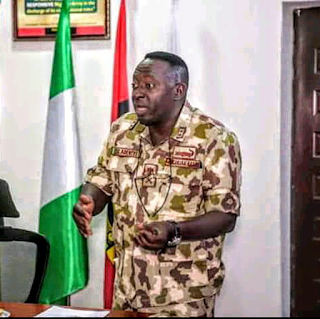 However, it is really baffling to think that an Army General who knows correctly the rules guiding the Army would move to break those rules. The questions that Major-General Olusegun Adeniyi must answer are;

1. Why did he not put a call through to his superiors instead of releasing a video?

2. And who ordered the video to be released to the public? 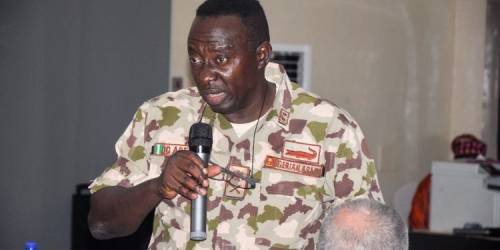 As much as many people might feel sorry for this General, we must remember that he violated the rules of engagement of the Nigerian army.

Thank you for reading.

Remember to follow this page it is very important.

Content created and supplied by AllNewsAfrica.Opera News is a free to use platform and the views and opinions expressed herein are solely those of the author and do not represent, reflect or express the views of Opera News. Any/all written content and images displayed are provided by the blogger/author, appear herein as submitted by the blogger/author and are unedited by Opera News. Opera News does not consent to nor does it condone the posting of any content that violates the rights (including the copyrights) of any third party, nor content that may malign, inter alia, any religion, ethnic group, organization, gender, company, or individual. Opera News furthermore does not condone the use of our platform for the purposes encouraging/endorsing hate speech, violation of human rights and/or utterances of a defamatory nature. If the content contained herein violates any of your rights, including those of copyright, and/or violates any the above mentioned factors, you are requested to immediately notify us using via the following email address [email protected] and/or report the article using the available reporting functionality built into our Platform. Read more>>