America has chosen Democrat Joe Biden as its 46th president, turning at a time of national crisis to a man whose character was forged by aching personal tragedy and who is pledging to restore calm and truth after Donald Trump's exhausting and manic single term. 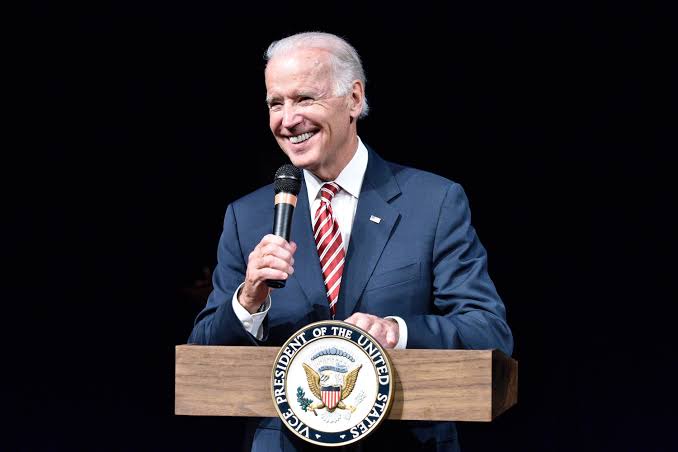 In a victory speech Saturday night in his hometown of Wilmington, Delaware, Biden said he was humbled by the trust America had placed in him and reached out to those Americans who did not vote for him.

A stream of world leaders congratulated President-elect Joe Biden and Vice President-elect Kamala Harris on their victory in the 2020 US presidential election on Saturday, with many striking a jubilant tone on social media.

U.S. allies such as the U.K., France, Germany, the European Union and Ukraine are among those congratulating the president-elect and Vice President-elect Kamala Harris.

In Africa, Nigerian president is among the first to congratulate Biden. The Nigerian leader said “your election is a significant reminder that democracy is the best form of government because it offers the people the opportunity to change their government by peaceful means.” 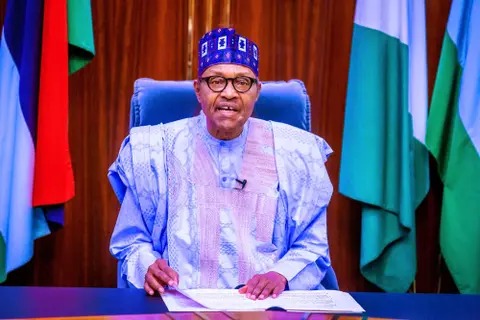 According to President Buhari, “the most powerful group are not the politicians, but voters who can decide the fate of candidates for elective office at the polling booth.

Leaders Who Didn't Congratulate Biden After His Victory

Notable world leaders are yet to congratulate Trump on the victory including North Korean leader Kim Jong-un, Xi Jingpin of China and Racep Tayyip Erdogan of Turkey.

Mexico president, Andres Manuel Lopez said its too early to congratulate Biden on his victory because the case is already in court. López Obrador, a lifelong populist and face of Mexico’s left, actually has a lot in common with Trump. They’ve built a relationship based on their respect for each other's nationalist, authoritarian tendencies and their ability to stay out of each other's way on domestic issues.

Other Leaders include Mohammed Bin Salman of Saudi Arabia, Jair Bolsanaro of Brazil and Victor Orban of Hungary.

Some of the leaders are yet to announce their reason for failing to congratulate Biden but majority of them is because of their close ties with Donald Trump. 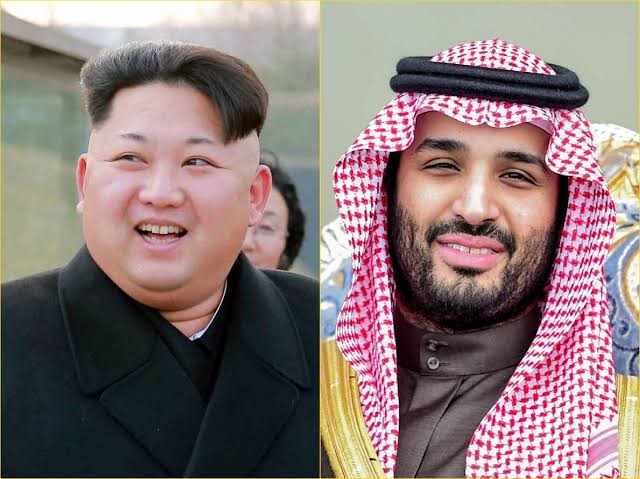 President Trump referred to Saudi Crown Prince Mohammed bin Salman as his “friend” while talking to reporters at the G-20 summit in Osaka, Japan.

Content created and supplied by Adamu2020.Opera News is a free to use platform and the views and opinions expressed herein are solely those of the author and do not represent, reflect or express the views of Opera News. Any/all written content and images displayed are provided by the blogger/author, appear herein as submitted by the blogger/author and are unedited by Opera News. Opera News does not consent to nor does it condone the posting of any content that violates the rights (including the copyrights) of any third party, nor content that may malign, inter alia, any religion, ethnic group, organization, gender, company, or individual. Opera News furthermore does not condone the use of our platform for the purposes encouraging/endorsing hate speech, violation of human rights and/or utterances of a defamatory nature. If the content contained herein violates any of your rights, including those of copyright, and/or violates any the above mentioned factors, you are requested to immediately notify us using via the following email address [email protected] and/or report the article using the available reporting functionality built into our Platform. Read more>>