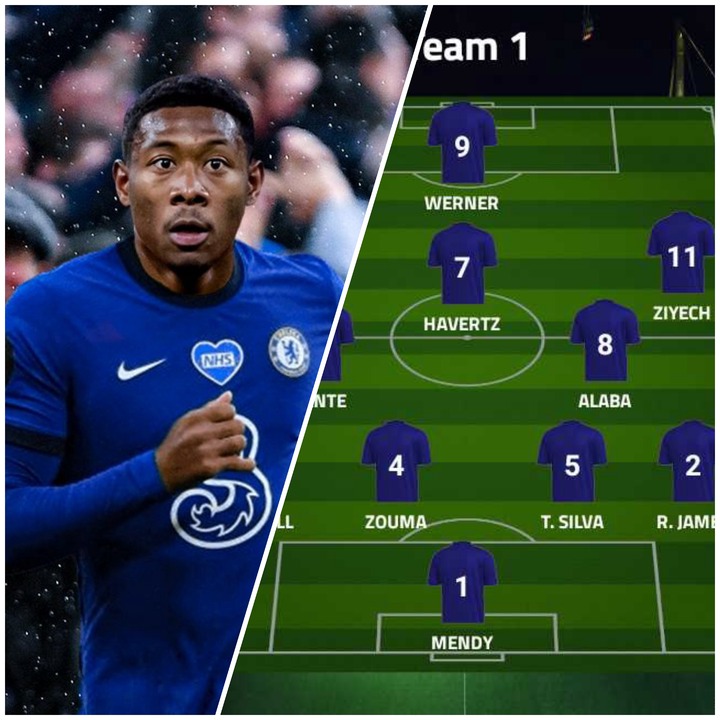 David Alaba is currently having some contract issues with Bayern Munich and this could pave way for the Austrian defender to leave in january. Many clubs are already preparing to hijack this deal which Chelsea is part of.

However, check out the possible position Alaba would occupy in Chelsea if he gets signed. 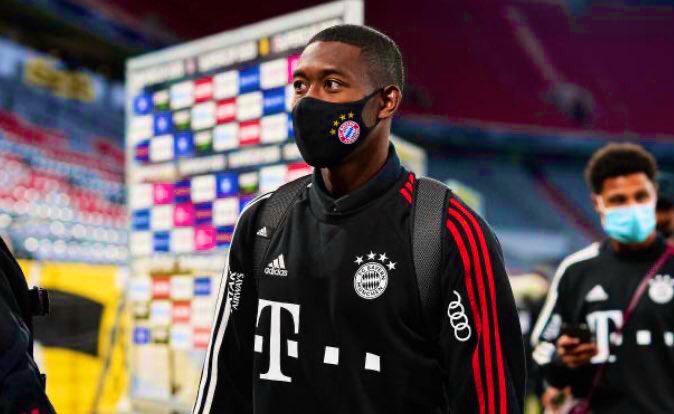 Alaba is an utility player who is good at LB, CB and DMF. He cannot overthrow Chilwell at the left-back, likewise Zouma and Thiago Silva at the CB. The current available position for him to play is the defensive midfield position. Alaba and Kimmich were once played at the DMF position in Bayern Munich and they performed marvellously. 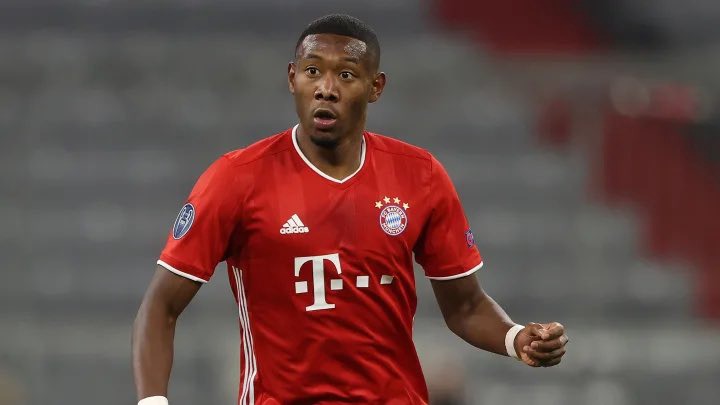 He will possibly occupy the DMF position together with N'golo Kante, leaving Kai Havertz at the attacking midfield position. Alaba is only 28 years of age so Chelsea could get him below €10m or even as a free agent. He could also be Chilwell's alternative if Lampard decides to buy another defensive midfielder in January. 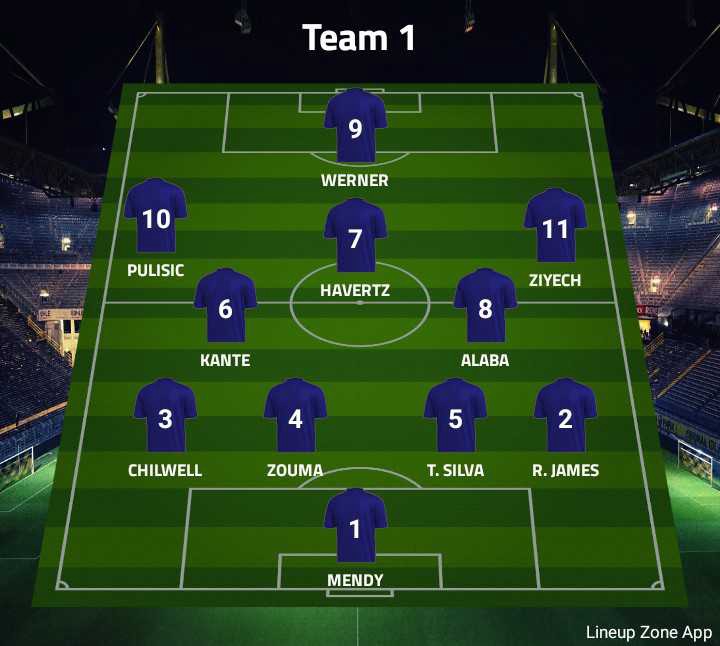 Content created and supplied by Swatman.Opera News is a free to use platform and the views and opinions expressed herein are solely those of the author and do not represent, reflect or express the views of Opera News. Any/all written content and images displayed are provided by the blogger/author, appear herein as submitted by the blogger/author and are unedited by Opera News. Opera News does not consent to nor does it condone the posting of any content that violates the rights (including the copyrights) of any third party, nor content that may malign, inter alia, any religion, ethnic group, organization, gender, company, or individual. Opera News furthermore does not condone the use of our platform for the purposes encouraging/endorsing hate speech, violation of human rights and/or utterances of a defamatory nature. If the content contained herein violates any of your rights, including those of copyright, and/or violates any the above mentioned factors, you are requested to immediately notify us using via the following email address [email protected] and/or report the article using the available reporting functionality built into our Platform. Read more>>