Borno Killings: "All What They Know Is expressing Condemnations and Move on"- Man Slams Presidency

Recall that on Saturday morning, another Barbaric incidence hit Borno State again as Boko Haram terrorists took descended on a village called Zabarmari, in Jere Local government and beheaded and killed about 43 rice farmers in a cold blood! 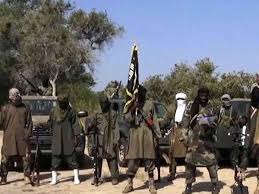 Painfully, the Zabarmari killings has been described as one of the most tragic case ever since the insurgents have been wrecking havocs on the residents of Borno State.

Though, this is not the first of its kind but how they were about to carry out the dastardly act freely despite army heavy presence in Borno State is shocking! 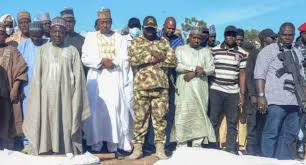 Before now, the Presidency had condemned the incidence on its official page. The presidency maintained that they will continue to give Nigeria Army the needed support to win the war.

It reads as: "President @MBuhari: The killing of rice farmers in Jere LGA of Borno State is tragic and condemnable. @NigeriaGov has given and continues to give all the needed support to the Nigerian Armed Forces to take all necessary steps to protect the country’s population and its territory" 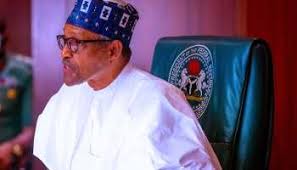 After condemning the killings on its official page, a man has blasted the presidency for not getting anyone sacked or held responsible over the Zabarmari massacre.

He said all what Presidency knows is to express shock, condemnations and move on without any action. 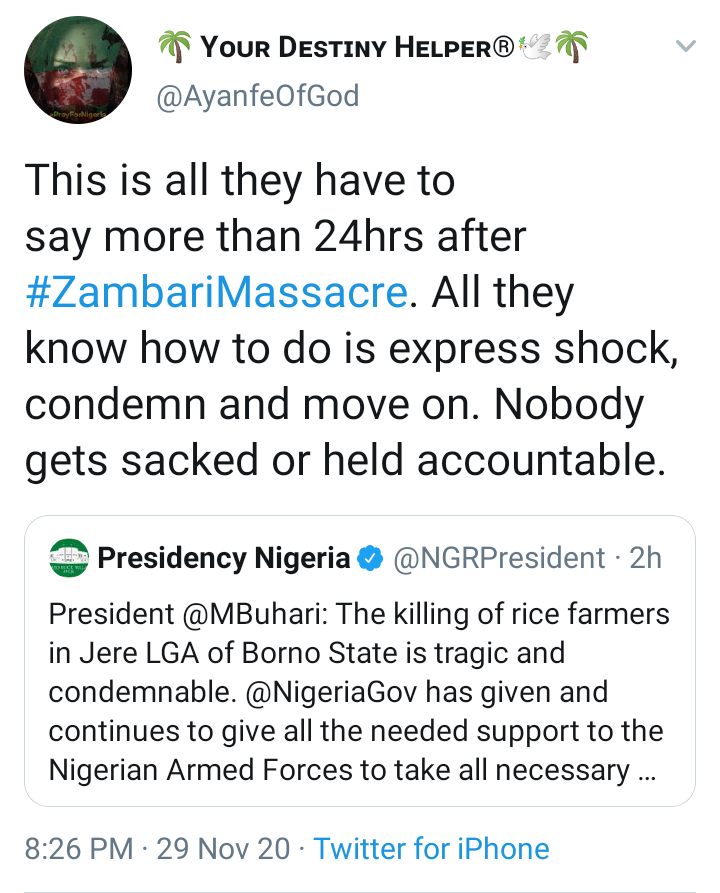 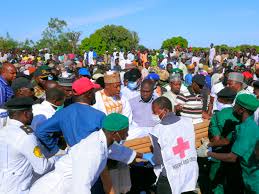 Content created and supplied by Optimallove.Opera News is a free to use platform and the views and opinions expressed herein are solely those of the author and do not represent, reflect or express the views of Opera News. Any/all written content and images displayed are provided by the blogger/author, appear herein as submitted by the blogger/author and are unedited by Opera News. Opera News does not consent to nor does it condone the posting of any content that violates the rights (including the copyrights) of any third party, nor content that may malign, inter alia, any religion, ethnic group, organization, gender, company, or individual. Opera News furthermore does not condone the use of our platform for the purposes encouraging/endorsing hate speech, violation of human rights and/or utterances of a defamatory nature. If the content contained herein violates any of your rights, including those of copyright, and/or violates any the above mentioned factors, you are requested to immediately notify us using via the following email address [email protected] and/or report the article using the available reporting functionality built into our Platform. Read more>>