The outcome of the 2020 US presidential election has been the trending topic on the lips of many Worldwide, Americans or not.Joseph Biden of the Democratic party was up against the incumbent president,Donald Trump of the Republican party, in an election that was keenly contested. 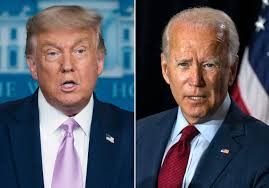 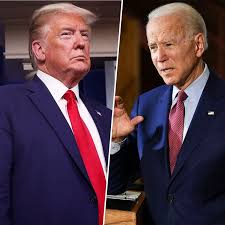 Although, the counting is yet to be concluded,Joseph Biden has emerged as the winner,because Donald Trump cannot achieve the number of votes to usurp Joseph Biden.Therefore, Joseph Biden is the president-elect of the United States of America and will be the 46th president. 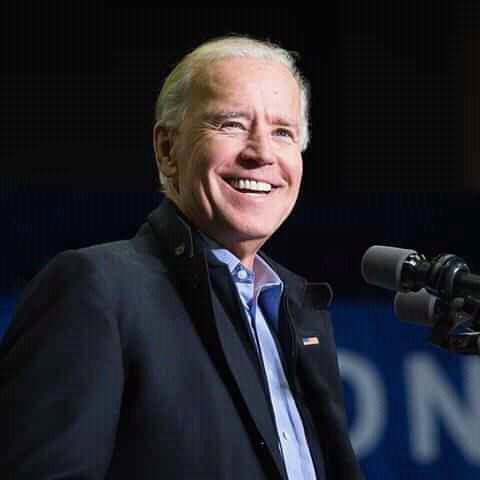 Donald Trump said that he will challenge the outcome of the election, if he does not win and he has questioned the credibility and transparency of the election. 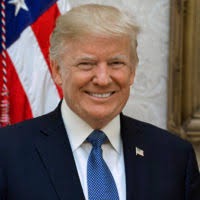 It could be that all hope is not lost for Donald Trump,as a former president of the US,George Bush has said what could be seen as a glimmer of hope for the incumbent president. 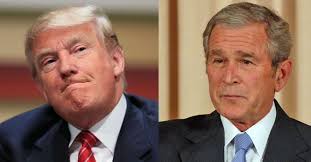 In reaction to the outcome of the election,George Bush congratulated the president-elect,Joseph Biden,on his landmark achievement. 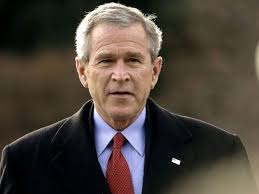 He also congratulated Kamala Harris on her achievement, as the first female vice president of the United States of America.

He said that Donald Trump has the rights to request for the recounting of votes.In his words "President Trump has the right to request recounts and pursue legal challenges and only unresolved issues will be properly adjudicated.The American people can have confidence that this election was fundamentally fair,it's integrity will be upheld and it's outcome is clear".

This could delight Donald Trump,as he has every right to request for the votes to be recounted.

Content created and supplied by JustCarl.Opera News is a free to use platform and the views and opinions expressed herein are solely those of the author and do not represent, reflect or express the views of Opera News. Any/all written content and images displayed are provided by the blogger/author, appear herein as submitted by the blogger/author and are unedited by Opera News. Opera News does not consent to nor does it condone the posting of any content that violates the rights (including the copyrights) of any third party, nor content that may malign, inter alia, any religion, ethnic group, organization, gender, company, or individual. Opera News furthermore does not condone the use of our platform for the purposes encouraging/endorsing hate speech, violation of human rights and/or utterances of a defamatory nature. If the content contained herein violates any of your rights, including those of copyright, and/or violates any the above mentioned factors, you are requested to immediately notify us using via the following email address [email protected] and/or report the article using the available reporting functionality built into our Platform. Read more>>