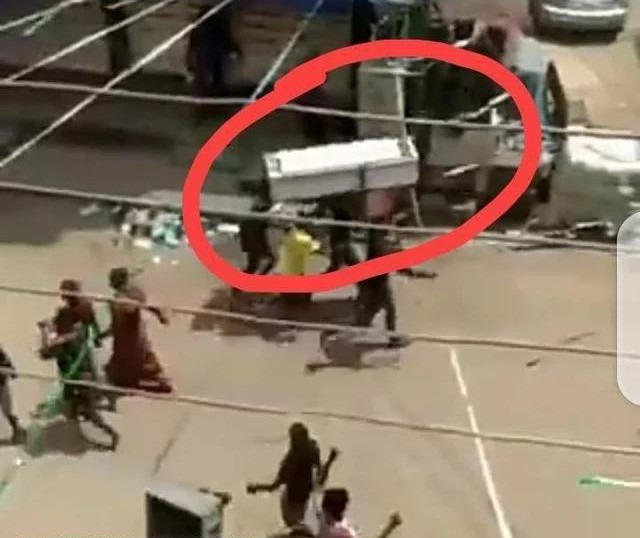 View pictures in App save up to 80% data. This is a very significant incident as these hooligans have entirely cleared the Oba of Lagos' Palace.

A few hours ago, these hooligans went to the Oba's Palace and carried away his official Royal Staff. That wasn't all, they raged into his Palace carried away bundles of money which the crowd distributed among themselves.

It was like a humorous event in Lagos when they were joyfully and with gladness of heart among the people. The crowd included both males and females, as they were all very delighted to have received the bundles of money, they distributed the money among themselves while running away. 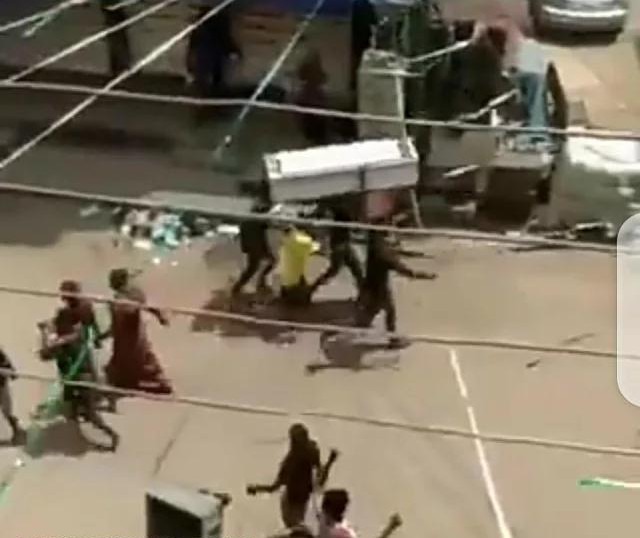 It is asserted that these hooligans found the bundles of money stored inside a casket, according to the video footage.

But looking at the video footage, we could see 3 guys holding up something on their head that appears like a casket as they were running with it, then a few seconds after, they began distributing the money to the crowd. 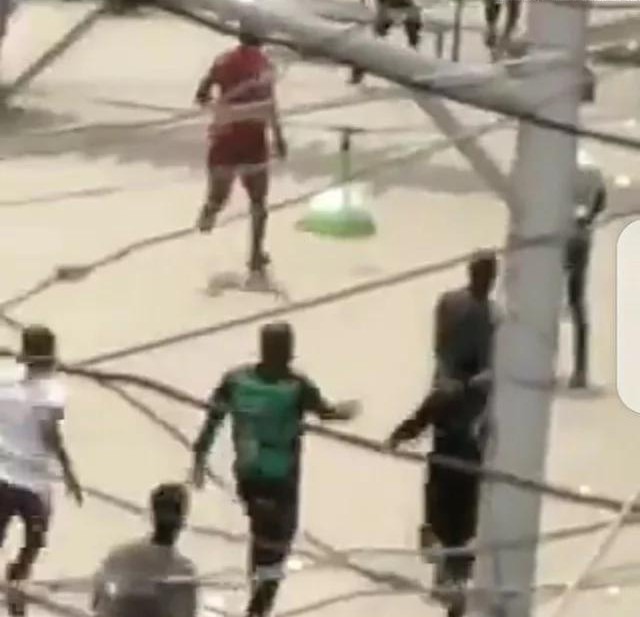 Why did the hooligans attack the palace of the Oba of Lagos? These hoodlums attacked his palace, they destroyed it and took away his money.

It has been reported that some teenagers have already turned the Oba's mansion into a recreational hub, as these under-aged among them were said to be swimming at the pool in his palace.

The Oba of Lagos is a traditional leader and supported by the gods in our land as they have conferred on him the authority to govern his people. It's a blasphemy to do such things to a peaceful traditional leader.

Content created and supplied by Temmyabbe.Opera News is a free to use platform and the views and opinions expressed herein are solely those of the author and do not represent, reflect or express the views of Opera News. Any/all written content and images displayed are provided by the blogger/author, appear herein as submitted by the blogger/author and are unedited by Opera News. Opera News does not consent to nor does it condone the posting of any content that violates the rights (including the copyrights) of any third party, nor content that may malign, inter alia, any religion, ethnic group, organization, gender, company, or individual. Opera News furthermore does not condone the use of our platform for the purposes encouraging/endorsing hate speech, violation of human rights and/or utterances of a defamatory nature. If the content contained herein violates any of your rights, including those of copyright, and/or violates any the above mentioned factors, you are requested to immediately notify us using via the following email address [email protected] and/or report the article using the available reporting functionality built into our Platform. Read more>>