After She Spent Over 750 Million Naira On Plastic Surgery, See The Current state Of This 80-Year-Old View pictures in App save up to 80% data. It's amazing what people can do in order to shape themselves into a version they want. Plastic surgery is a surgical specialty involving the restoration, reconstruction, or alteration of the human body. So with plastic surgery one can correct a deformed body part.

There's a popular saying that too much of everything is bad. This is simply saying that things should be done in moderation unless it would violate the reason for which it was made. 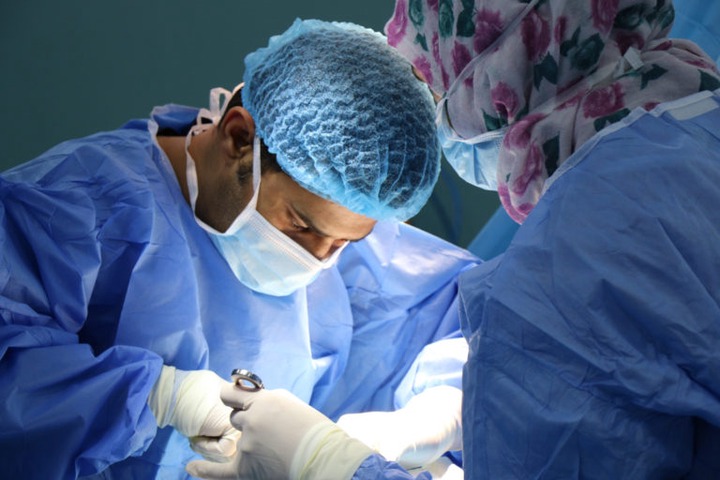 View pictures in App save up to 80% data. Now, Plastic surgery is becoming more common nowadays, from liposuction to botox and all. Now lets meet a who spent over $2 million dollars (which is over 750 million Naira) on plastic surgery and ended up looking like a cat.

Jocelyn Wildenstein was born on August 5, 1940. She is an American socialite known for her extensive cosmetic surgery, resulting in her catlike appearance; her 1999 high-profile divorce from billionaire art dealer and businessman Alec Wildenstein; and her extravagant lifestyle and subsequent bankruptcy filing. 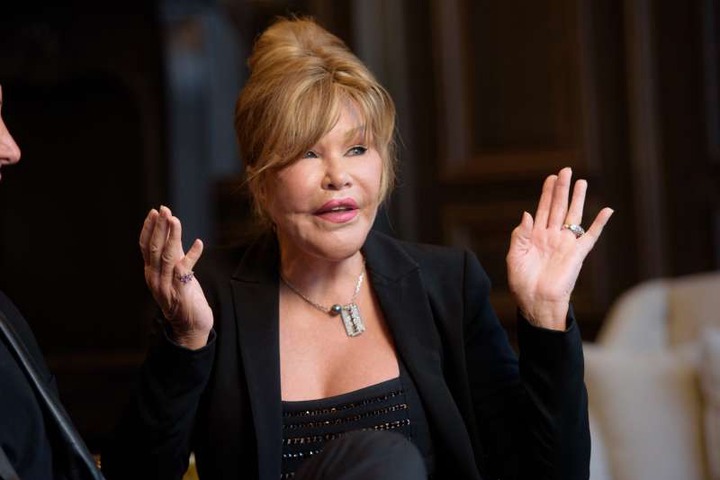 View pictures in App save up to 80% data. Dubbed the "Catwoman" by News sources, the Swiss-born socialite has reportedly spent more than $2 million on surgeries. Her first was an eye lift. In a 1998 Vanity Fair article, her Late Billioniare ex-husband Alec Wildenstein described how frequent the plastic surgery became. He said:

"She was thinking that she could fix her face like a piece of furniture," he said. "Skin does not work that way. But she wouldn't listen." 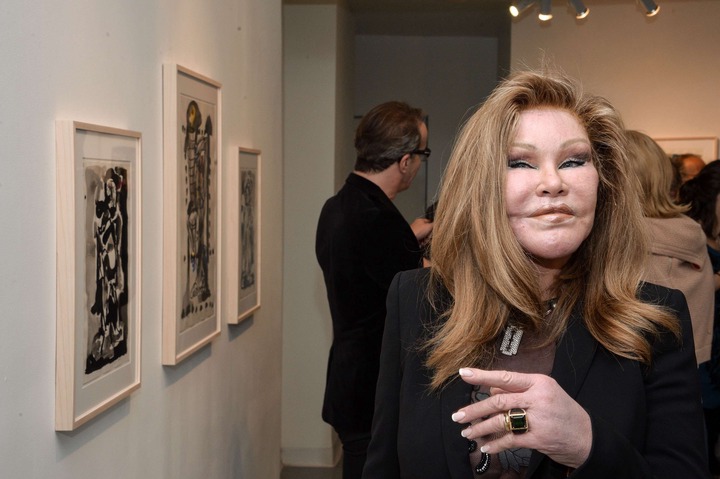 Jocelyn Wildenstein was rumored to spend $1 million a month on lavish purchases and $5,000 a month on her phone bill. In May 2018, the socialite declared total bankruptcy, saying she had $0 in her checking account. She has since solicited for help from her friends to help her pay her huge debts. 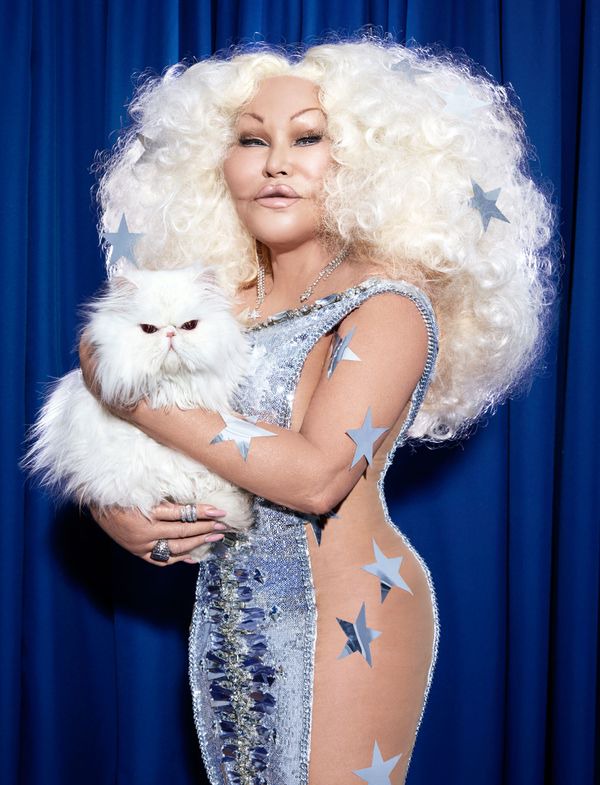 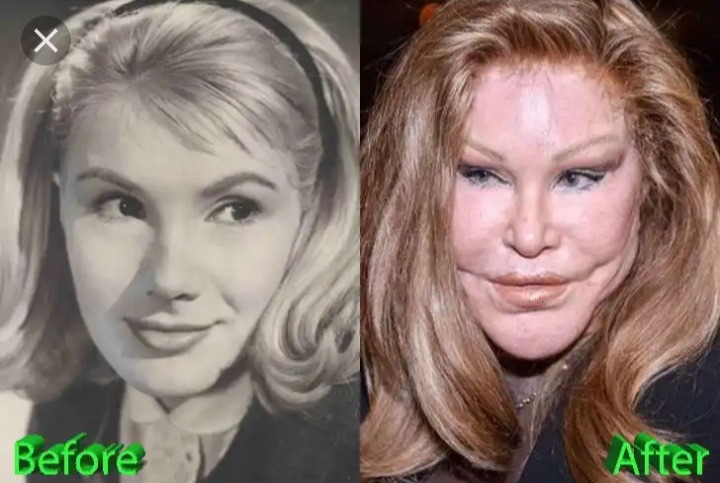 Content created and supplied by TheGrandmaster.Opera News is a free to use platform and the views and opinions expressed herein are solely those of the author and do not represent, reflect or express the views of Opera News. Any/all written content and images displayed are provided by the blogger/author, appear herein as submitted by the blogger/author and are unedited by Opera News. Opera News does not consent to nor does it condone the posting of any content that violates the rights (including the copyrights) of any third party, nor content that may malign, inter alia, any religion, ethnic group, organization, gender, company, or individual. Opera News furthermore does not condone the use of our platform for the purposes encouraging/endorsing hate speech, violation of human rights and/or utterances of a defamatory nature. If the content contained herein violates any of your rights, including those of copyright, and/or violates any the above mentioned factors, you are requested to immediately notify us using via the following email address [email protected] and/or report the article using the available reporting functionality built into our Platform. Read more>>