A single Mother at age 17 and a grandmother at age 39, Yet see how ageless this veteran actress looks

She became a single mother at a very tender age of 17 and 23 years later she is now a grandmother yet she looks like a 20years old lady.

The higher the age the more older you look. But Genevieve nnaji have defied nature to stay very young and stunning even at her mid 40's.

Many people still don't know how to take care of themselves even if they are wealthy. There are certain natural daily routine lifestyle that can significantly slow down the ageing process.

One of such natural routine is eating a balanced diet and avoid fatty and junk or processed foods as much as possible, avoid excessive intake of alcohol and stay away from smoking and above all engage in daily exercises.

Some individuals have been able to employ the above mentioned natural remedies and it has worked very well for them. One of such individuals is the very famous nollywood movie star Genevieve nnaji.

Genevieve Nnaji (born 3 May 1979) 41years is a Nigerian actress, producer, and director. She won the Africa Movie Academy Award for Best Actress in a Leading Role in 2005, making her the first actor to win the award and has starred in over 100 movies both locally and internationally. 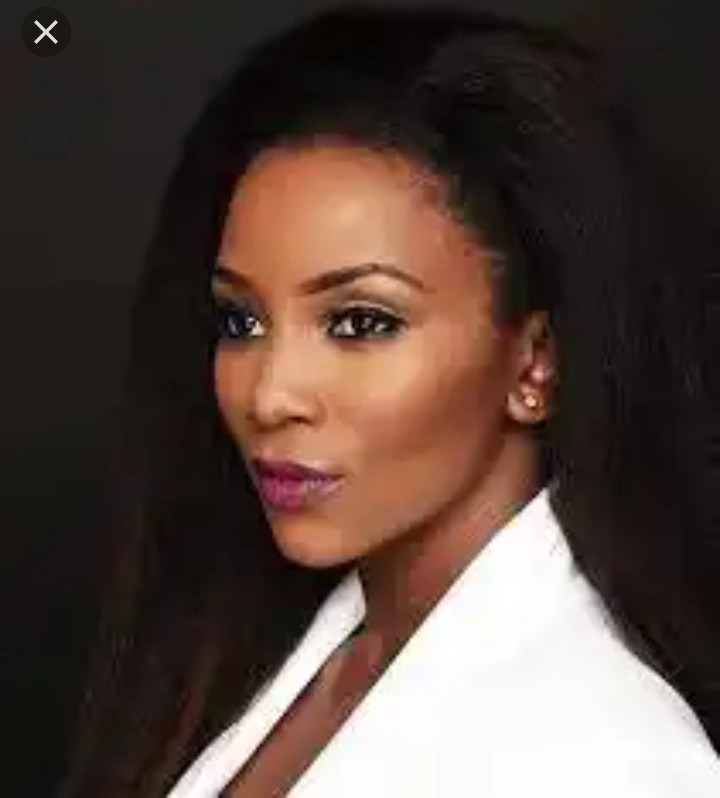 Because of her ageless beauty and movie prowess, Oprah Winfrey once referred to her as the “Julia Roberts of Africa” during a segment on her talk show titled, Meet the Most Famous People in the World.

Genevieve nnaji is one of the very few celebrities who have managed to maintain a certain standard of healthy lifestyle despite her wealth and her traumatizing teenage years.

She became a single mother at age 17 but yet did not loose herself to the trauma against all odds she followed her dreams to become a movie icon winning so many awards as an A-list nollywood actress. As a very beautiful lady it is natural for many men to make advances at her.

Recall that amongst her suitors is the famous nigerian A-list musician Dbanj who was rumoured to have asked her hand in marriage in the early 2000s but she declined. 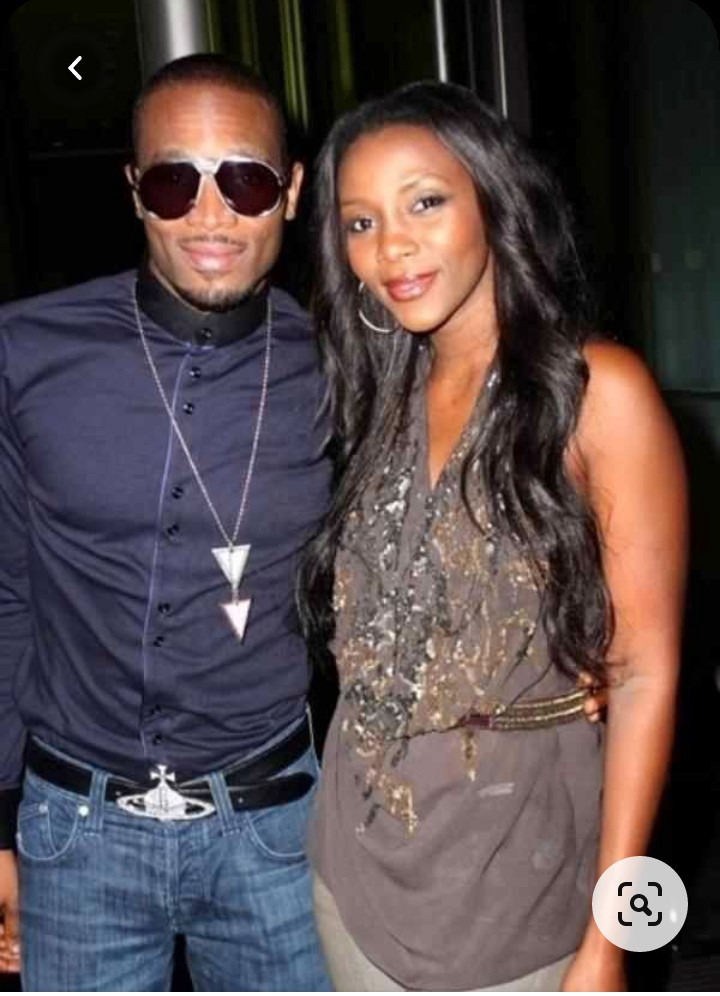 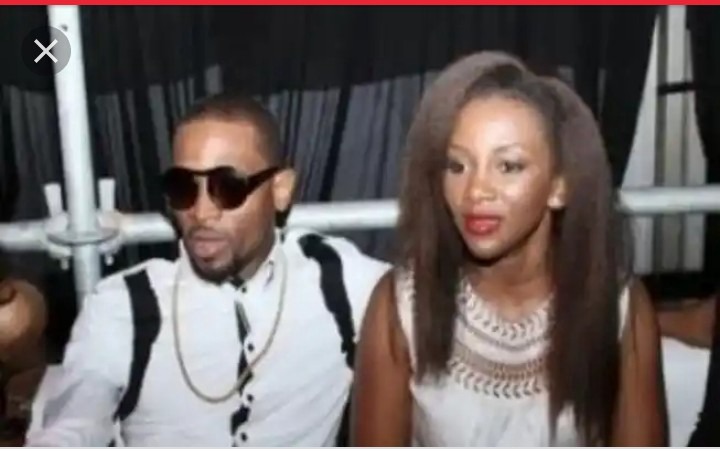 View pictures in App save up to 80% data. Up until now, many Nigerians think the relationship between Nigerian singer d'banj and Genevieve Nnaji was just a social media stunt. Their affair was never a publicity stunt as many think because they really dated each other about three years before they went their separate ways.

Her 23 years old daughter chimebuka got married to her UK based husband in the year 2018 and has since given birth to a child making Genevieve nnaji a grandmother even though she was never married. 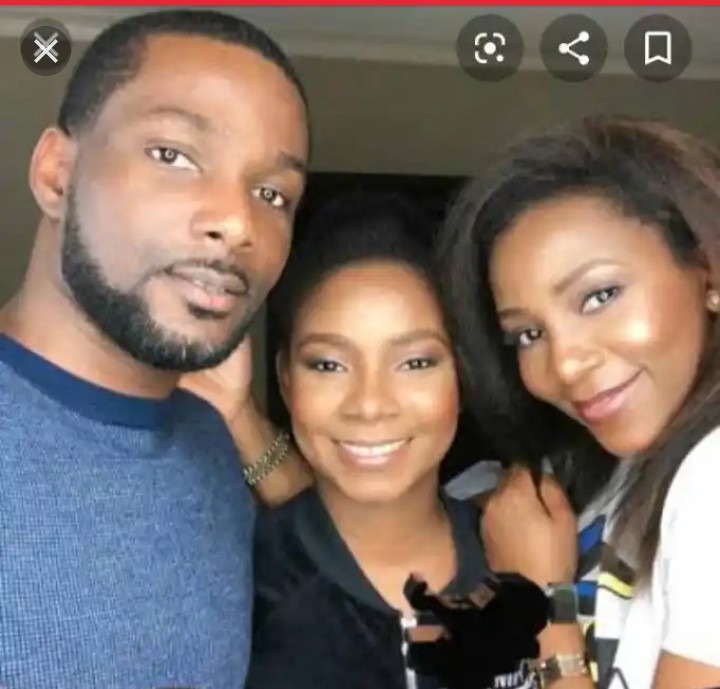 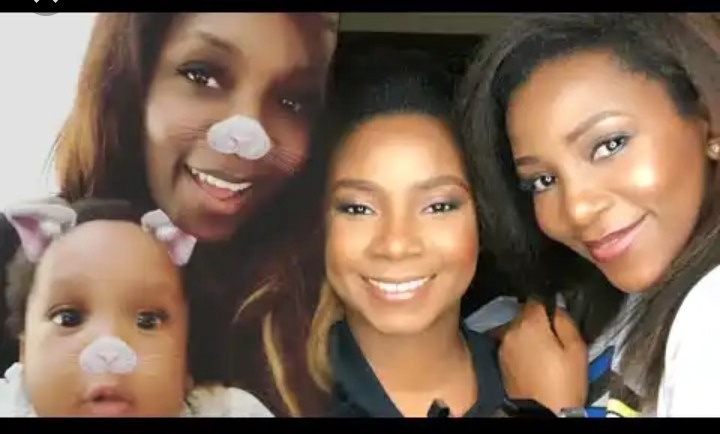 View pictures in App save up to 80% data. Genevieve nnaji is 41 years old but she looks almost thesame age as her 23years old daughter because she takes her health and beauty routine very seriously. See pictures that suggests she is ageless. 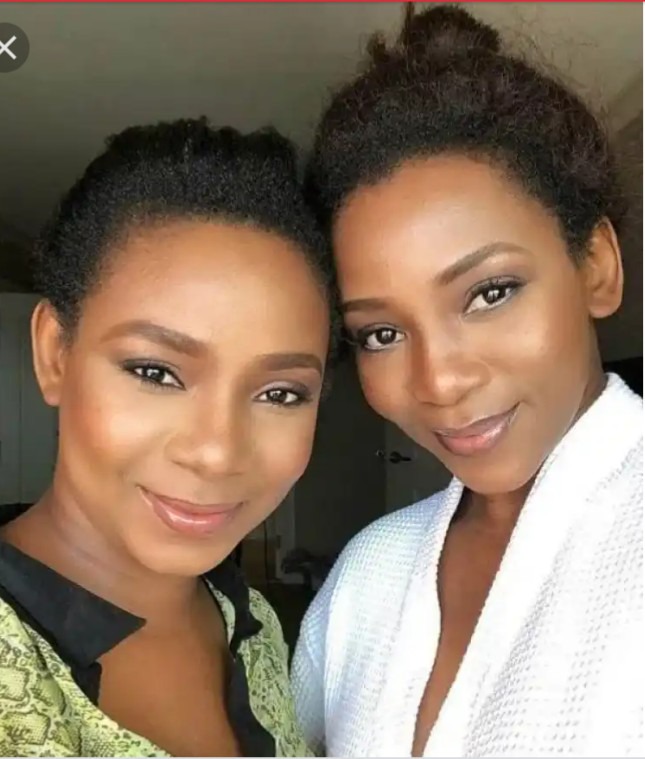 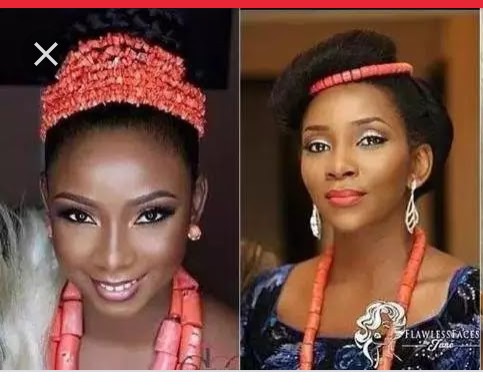 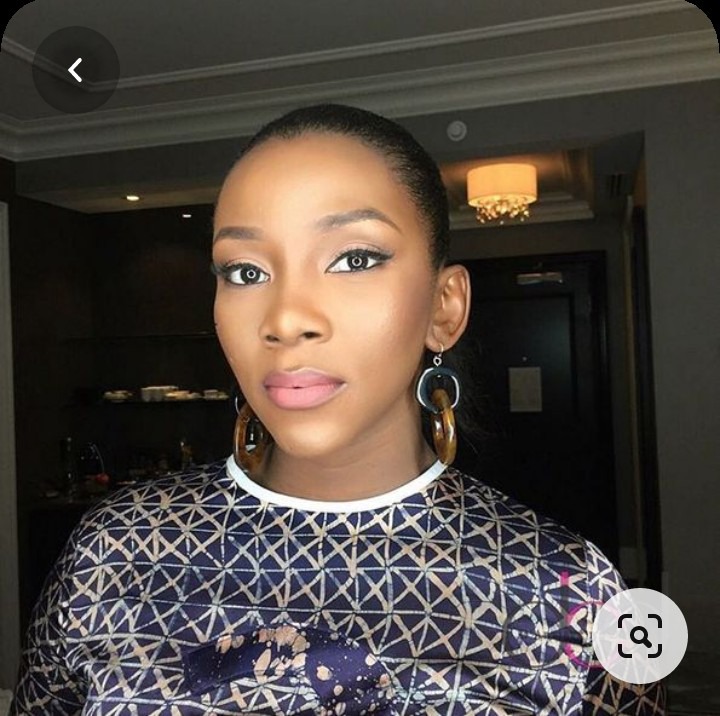 Health is wealth take good care of yourself to remain healthy. Please leave a comment in the box below by telling us about other natural ways that can keep people young and healthy. And share this article for others to benefit

Content created and supplied by Brainzbillion.Opera News is a free to use platform and the views and opinions expressed herein are solely those of the author and do not represent, reflect or express the views of Opera News. Any/all written content and images displayed are provided by the blogger/author, appear herein as submitted by the blogger/author and are unedited by Opera News. Opera News does not consent to nor does it condone the posting of any content that violates the rights (including the copyrights) of any third party, nor content that may malign, inter alia, any religion, ethnic group, organization, gender, company, or individual. Opera News furthermore does not condone the use of our platform for the purposes encouraging/endorsing hate speech, violation of human rights and/or utterances of a defamatory nature. If the content contained herein violates any of your rights, including those of copyright, and/or violates any the above mentioned factors, you are requested to immediately notify us using via the following email address [email protected] and/or report the article using the available reporting functionality built into our Platform. Read more>>